After San Bernardino, Is Prayer the Wrong Response? 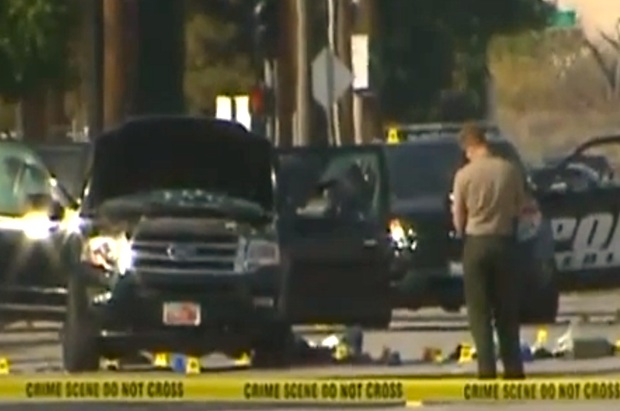 From Odyssey Networks’ Faith on the Record series: Outrage fueled a big “God Isn’t Fixing This” headline on the New York Daily News‘ front page, after 14 innocent people were killed this week at a San Bernardino, Calif., holiday party (our country’s most deadly mass shooting since Newtown, Conn., on Dec. 14, 2012). Is it foolish to shame American lawmakers who publicize their “thoughts and prayers” after mass shootings, but take little or no action? I believe it is: “We need to be coming together at this moment, to comfort each other and, yes, to do better to address this.”? Watch my video below for more insight and discussion.