A Vivid History of an ‘Unimagined’ Victory 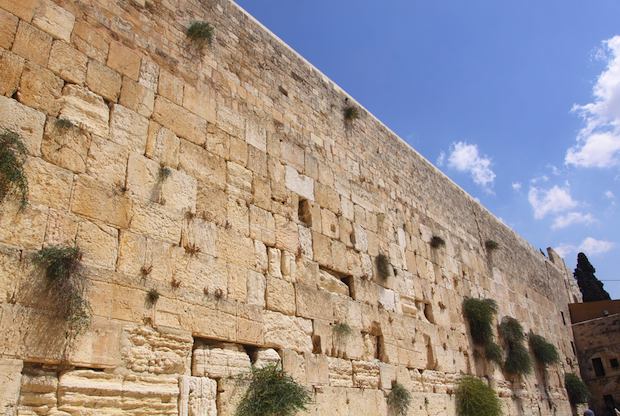 Here’s one of the wisest books I’ve read in a very long time: Like Dreamers – The Story of the Paratroopers Who Reunited Jerusalem and Divided a Nation by Yossi Klein Halevi.

Wise because it combines sharp analysis of Israelis’ continual wrestling with one another over what the nation is all about with a deep compassion for all of the players in the region’s ongoing conflict. Notably that includes those who have differing opinions – particularly, on the Israeli side, those who are ardently anti-Zionist.

If you care about Israel, Palestine or both, or simply want a better understanding of an issue which continues to shape U.S. political and military policy, I strongly recommend Klein Halevi’s book, documenting Brigade 55 and following how their individual lives took different paths after the Six-Day War. An Israeli journalist born in the U.S., the author prioritizes understanding over correctness (or agreement) at virtually every turn – a brave posture found all too rarely in almost anyone with an opinion about what’s going on in the Middle East today.

Klein Halevi writes of his childhood connection to this important piece of history:

“The paratroopers who reunited Jerusalem in 1967 and restored Jewish sovereignty to the holy city fulfilled the dream of two millennia. They changed the history of Israel, and of the Middle East. They also changed my life. In late June 1967, a few weeks after the end of the Six-Day War, I flew to Israel with my father. I was a 14-year-old boy from Brooklyn and my father, a Holocaust survivor, had decided that he couldn’t keep away any longer. Every evening, in the weeks leading up to the War, we would watch the news together as Arab armies amassed along Israel’s borders, and demonstrators in the streets of Cairo and Damascus chanted, “Death to Israel!” Yet the international community seemed indifferent. Even the United States, caught in an increasingly hopeless war in Vietnam, offered little more than sympathy. My father and I shared the same unspoken thought: ‘Again.’ Barely two decades after the Holocaust, the Jews were facing destruction again….And then, in six days, Israel reversed threat into unimagined victory.”

The book brings readers inside worlds which most would otherwise never understand, including the messianic religious Zionism to which I devoted my own life for many years. Yes, I loved reading Like Dreamers because it helped remind me about pieces of myself. But I believe it will do the same for others as well, regardless of your background or politics.