5 Lessons That The Theory Of Relativity Teaches Us 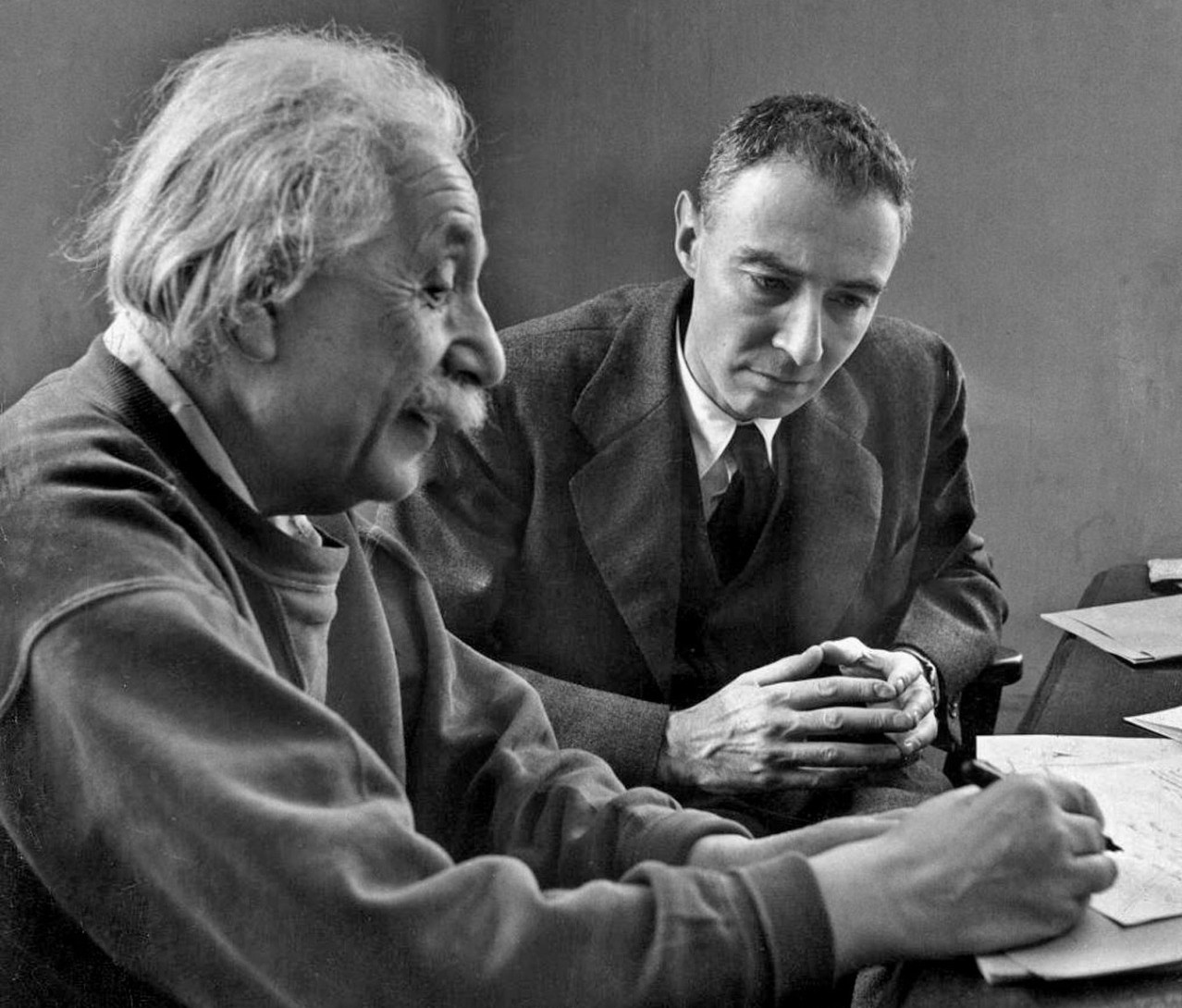 Last week it was announced that using two enormous listening devices name LIGO, scientists were able to hear the chirp of two enormous black holes colliding millions of light years away.  It’s hard to wrap our minds around light years and black holes, but the implications of what was discovered confirm Einstein’s 100 year old theory of general relativity.  What is general relativity? The New York Times put together a great short video to explain the discovery and the basics of the mind-blowing concept of general relativity.  If you haven’t seen it, it’s definitely worth the 4 minutes.

Relativity teaches that enormous forces of gravity actually push, pull, and bend space and time.  The waves of the two colliding black holes we ‘heard’ last week by scientists, support Einstein’s idea that the universe is a lot less linear than we humans perceive.  Instead, space is filled with waves.  Reality shifts and changes; it contracts and expands and immense forces of gravity warp space and time like a heavy ball on a stretched canvas.

Thinking about relativity always reminds me of a favorite scene from Woody Allen’s Annie Hall:

“The universe is expanding,” a depressed  young Alvie says.

Exasperated his mother reports to the doctor she’s brought Alvie to that he’s stopped doing his homework.

“What does the universe have to do with it!  You’re here in Brooklyn.  Brooklyn is not expanding!”

Brooklyn might not be noticeably expanding, but even in Brooklyn you can notice that nature doesn’t present itself to us in straight lines.  Even things that look straight, like the midline of a leaf, are not really straight.  The horizon only looks straight because of the curvature of the earth and the perspective on ground level from which we see it.  If you see a straight line, it almost certainly is man-made.

Before Einstein’s relativity, now largely confirmed, Greek thought, linear cause and effect rule our human perspective of how the universe works.  On a small scale, – physics is firm, predictable, dependable, and mathematically logical.

However, we now know that a one-domino-topples-the-next understanding no longer works on scales of gravitational forces such as those recorded by LIGO which are millions of times larger than our own sun.

Relativity teaches that space-time expands and contracts, shifts and moves. It says that everything affects everything.  It’s difficult to comprehend, but it seems that God’s paintbrush paints in waves and pulses.  It spreads out in webs of massive, intricate relationships that are varied in how we experience yet universal in their inclusivity.  The quantum world we live in is not linear at all, but instead includes the spontaneity of randomness, uncertainty, and unpredictability.  We now know the same observed phenomena will be experienced differently depending on their relative distance to the force they are observing.  Granted that distances here on Earth are not generally far enough to observe these differences.

What are the implications of living in a relativity filled universe?  Here’s five:

Life is not static.  Everything we know, including ourselves and everything we experience is in constant change and motion.  Relativity’s constant change requires us to think of ourselves not as solids, never changing, but as bundles of energy vibrating in a pattern we recognize as ourselves.  Over the impact of time and our relationship to everything else we are in constant change, even the health and structure our DNA is gently altered over time. We are less a constant being, than an ever-changing pattern of atoms that die-off and are replaced.

Sometimes, when we’re especially happy with how things are going, we work hard to keep things just the way they are.  Take a snapshot, make a memory, but don’t hold on too tight or you’ll be very disappointed.  Relative life is in constant change.

…differently. The fact that the universe has built into itself a way of being such that space-time bends and warps around the forces of matter and anti-matter should give us pause for our personal perspectives being exclusively ‘true’.

What is true of large gravitational forces is true for our inter-personal lives.  As space time expands and contracts each force will be experienced differently, more powerfully or less so, depending on one’s relative position. The people in our lives experience the same things we do, but differently.  When we disagree with others we might do well to be curious about their position rather than angry that they don’t see things the exact same way we do.

3. Everything affects everything else

Sometimes we look for singular causes as answers to puzzles.  For example, what causes hive collapse for honey bees?  Electromagnetic waves from power-lines?  Cell towers?  Pesticides on nearby agriculture?  Hormones released in nearby streams?  As long as we are looking for singular causes to problems we face, we’re missing the greater reality.  In the web of relationships, where everything that happens for multifactorial reasons, trying to find who to blame will always end in frustration.  The answer to our most puzzling questions lie in webs of relationships rather than singular causes.

Because everything affects everything and the entire universe is pulsing and changing, actually molding reality around us, we’ve got to give up on knowing, yet alone controlling, every aspect of our lives.  Some folks that don’t really deserve it are going to win the lottery.  We have to accept that there is unpredictable randomness in the universe.   Best advice:  Don’t hold on to that perfect picture you have in your mind too tightly.  We’re going to plan weddings down to the color of napkin rings, but nothing can prepare one for Uncle Wally taking the centerpieces. Laugh.

5. Be softer and curvier

Since life is constantly pulsing and changing around us, it would serve us best in in-our day-to-day life to be mentally and behaviorally flexible, as well as constitutionally durable, so that we can bend, meaning adapt and change, and not break, meaning not let chance or unexpected events emotionally unravel us. Flexibility, being willing to change our habits, to explore ‘rules’ we create for ourselves or that are handed down to us, must be constantly evaluated and re-evaluated.  There are no straight unbending lines in the universe. The fabric of space and time molds to the ever-changing universe; we should do the same.