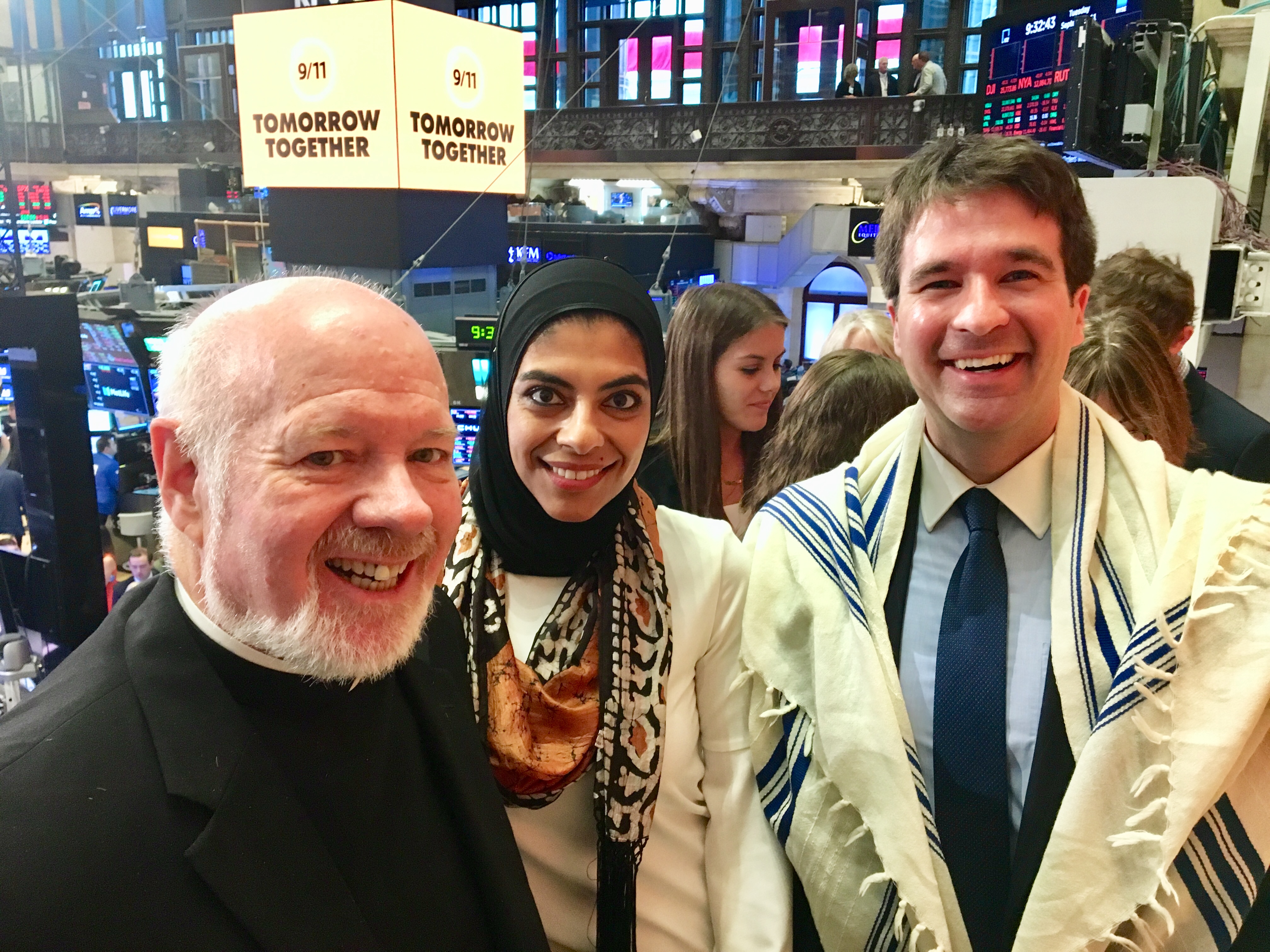 Like many progressive rabbis, I face a dilemma about what to do on the “Second Day” of holidays that I observe in the diaspora. Though I appreciate the beauty and origins of the custom, observing it does not add meaning to my personal practice and is not in keeping with my beliefs. Even so, I feel some sense of solidarity with more traditional observers and do want to affirm the day as something sacred for many in our community. I don’t feel defensive about my Reform Jewish practice – but also don’t want to undermine those who seek to maintain more traditional boundaries around our holy days.

Several months ago, Jay Winuk approached me in his capacity as co-Founder of 9/11 Day, a national day of community service intended to bring people together to find hope on a day that can otherwise be defined solely by hurt. He founded it after losing his brother in the Twin Towers. For the first time since the attacks, 9/11 was going to fall on the Second Day of Rosh Hashanah. Jay and the organization he co-founded wanted to be sensitive to the needs of the Jewish community, but felt stuck. Neither Rosh Hashanah nor 9/11 could be moved from its respective calendar. What could be done to ensure that everyone came away feeling as positively as possible? Might I be willing to participate publicly?

Intellectually, the answer was simple: probably so. But viscerally, it felt far more complicated. Insofar as I am a symbol for a Jewish community and Jewish life more broadly, it felt unnerving to do anything so atypical. Did I just fail the Sandy Koufax High Holy Day dilemma?

In the end, one question swayed me: what was better for the Jewish People? Simply put, being publicly, proudly Jewish; explaining Jewish rituals; and finding hope on a day of hurt would be of great importance, not just to the wider world – but also to the many Jews who might not otherwise observe any piece of Rosh Hashanah at all.

I wound up having a Second Day Rosh Hashanah experience that was atypical, but felt so sacred that it may inspire me to seek a more active – and actively untraditional – spiritual experience on the day after my formal observance of Rosh Hashanah ends.

The day began at the New York Stock Exchange, where I joined religious leaders and 9/11 Families to preside over a moment of silence and then the ringing of the opening bell. I was struck during the moment of silence by its utter silence. With the exception of some machines that kept chirping, not a person made a sound. If Rosh Hashanah is also Yom HaZikaron – a day of remembrance – I certainly felt it among people who probably each had lost a family member, friend, or colleague. I did not feel like I was in the heart of the stock market, but instead standing in the moments before beginning the words Mourner’s Kaddish. Even with its flashing screens and inglorious reputation, the stock exchange had – if only for a moment – something holy in its midst.

After a brief pause, I headed uptown to The Intrepid, the aircraft carrier and floating museum in the Hudson River. Inside one of its largest rooms (and this is an aircraft carrier – so think massive), a couple of thousand volunteers were assembled in front of tables with the supplies they needed to pack hundreds of thousands of meals. Before this shift of volunteers began, they invited three religious leaders onstage – including me. After sharing some prayerful words, I explained what a shofar was and blew a T’kiah G’dolah. Amplified through the sound system in the giant room, it was every bit the cry that shakes you to your core. Judging by the faces (and later applause) of the thousands who had never heard it before, or did not go to hear it at synagogue this year, it served its intended purpose.

Finally, I joined the crowd – and packed meals with ten youth leaders from my community at East End Temple. We made dozens (hundreds?) together, with music pounding in the background and an MC cheering us on. It felt like a spin class for volunteers – until I found myself too uplifted to care. Could this really be 9/11, I thought to myself? Could there be such uplift on a day so down?

Perhaps. After all, it is the Second Day of Rosh Hashanah, too.