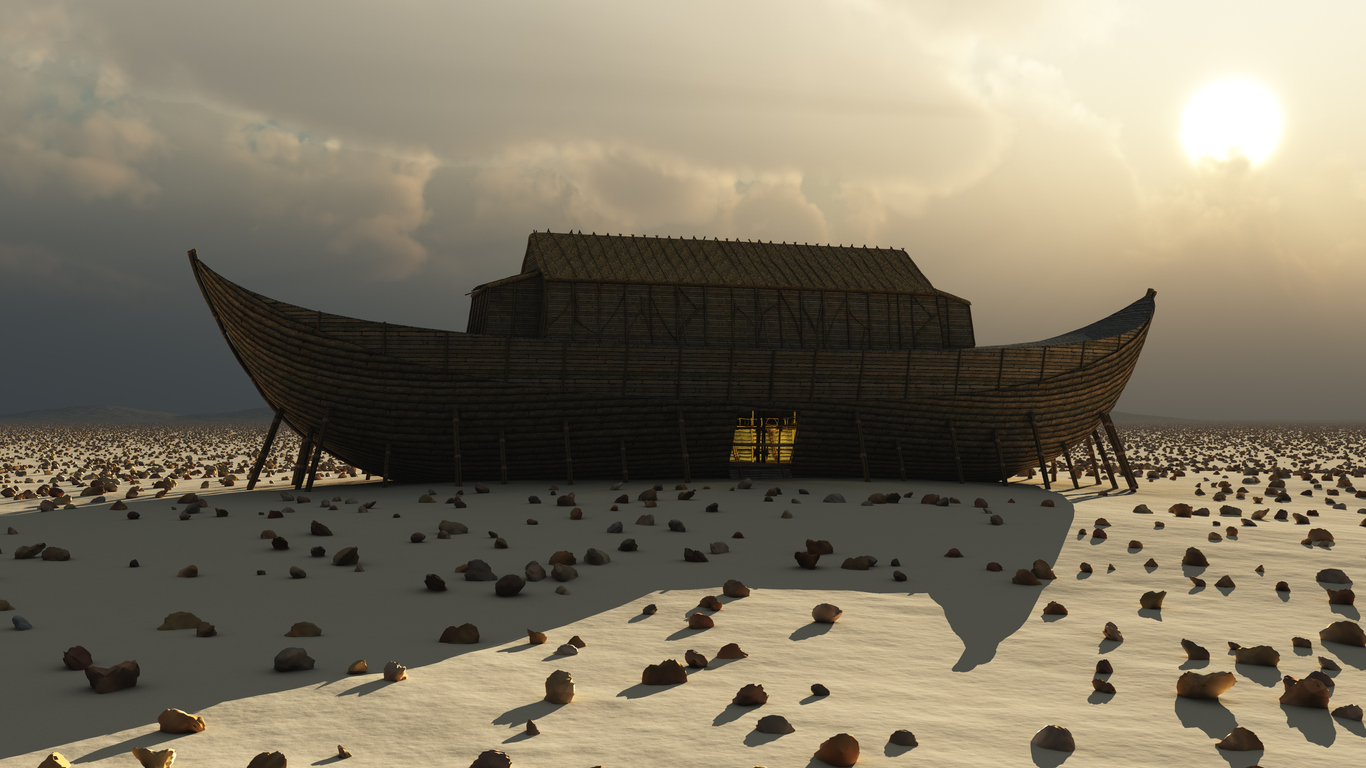 With characteristic confidence, the editors of the Anchor Bible series proclaim that “The received biblical account of the [story of Noah and the] Flood is beyond a reasonable doubt a composite narrative, reflecting more than one separate source” (Speiser on Genesis, 1964 edition). They go on to reflect upon the multiplicity of potential sources and the literary similarities between the story of Noah and other flood stories. One parallel stands out: the ancient Mesopotamian Epic of Gilgamesh.

In comparing the two, the commentators from the Anchor Bible determine that “The biblical Flood… is given strong moral motivation, whereas the cuneiform version – at least the one that is incorporated in the Gilgamesh Epic – fails to suggest a plausible cause; one might ascribe the awesome interlude to mere whims of heaven.”

The two stories of a great flood share much in common in a narrative arc and even a number of key details – down to the release of birds and the grounding of the vessel on the top of a mountain – with one key difference: the story of Noah has a strong moral message, while its Mesopotamian counterpart does not.

Whatever one’s beliefs about the Divine nature of the Torah, Jewish tradition calls to us from this remarkable comparison: we are to try to make meaning out of life and derive moral lessons from our experiences, including those which are painful or complicated.

Some Talmudic commentators debate the relative or absolute righteousness of Noah; others connect and find messianic meaning in the time that has elapsed since the flood; still more draw comparisons to the Ten Plagues against Egypt or the foundational notion of God’s covenant with Noah.

The amount of ink spilled deriving moral mandates and ethical norms from the story of Noah is itself a testament to the sacred process of which we are a part – one that is remarkably open-ended but vehemently eschews nihilism or the possibility that a text or a moment in life can pass without something to learn from it.

What a lesson to us at this moment. Months, or perhaps a year, or perhaps even longer since (if ever) we returned to some semblance of adapted normalcy from the pandemic, we are faced with a similar choice: what meaning will we make, and what learning will we take from the past two-and-a-half years?

While essential workers continued their tireless work to keep society functioning, most of us separated ourselves in a hundred million proverbial arks across the United States – and perhaps a billion worldwide. Without a clear point of demarcation or conclusion to a virus from which people are still falling seriously ill, many of us are simply moving on. What an unfortunate “whim of heaven” that was – what bad luck.

Somehow, amid the flood of emotions, we are called to do more. What learning can we do? What growth can be possible? What hope can emerge? What moral call do we hear?

Natural disasters exist throughout much of ancient literature. One of the sacred elements of such stories in the Torah is that they are not morally neutral or indifferent but call out to us to draw forth from them timeless lessons.