Why We Should Be Talking About Religious Freedom 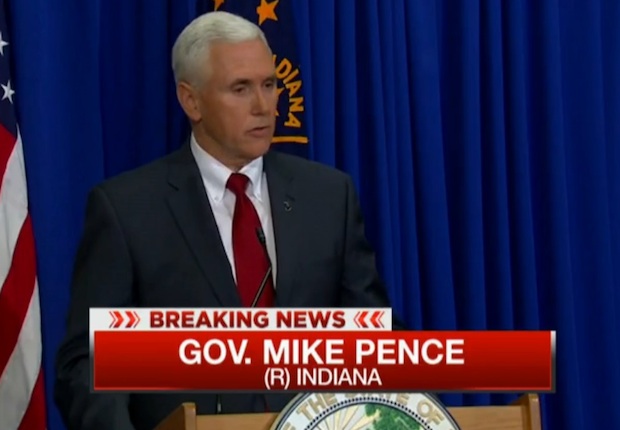 From Odyssey Networks’ Faith on the Record series:?Lawmakers in Indiana and Alabama are facing a firestorm after they enacted new legislation around religious freedoms, which critics say is designed to discriminate against LGBT citizens. In contentious debates, there has got to be for all of our sakes, a way to combine passionate advocacy with spiritual and intellectual humility. Not paralysis, not silence, but genuine humility that recognizes the dignity of those on the other side. For more on why it’s important to talk about this issue, watch my video discussion ?below: