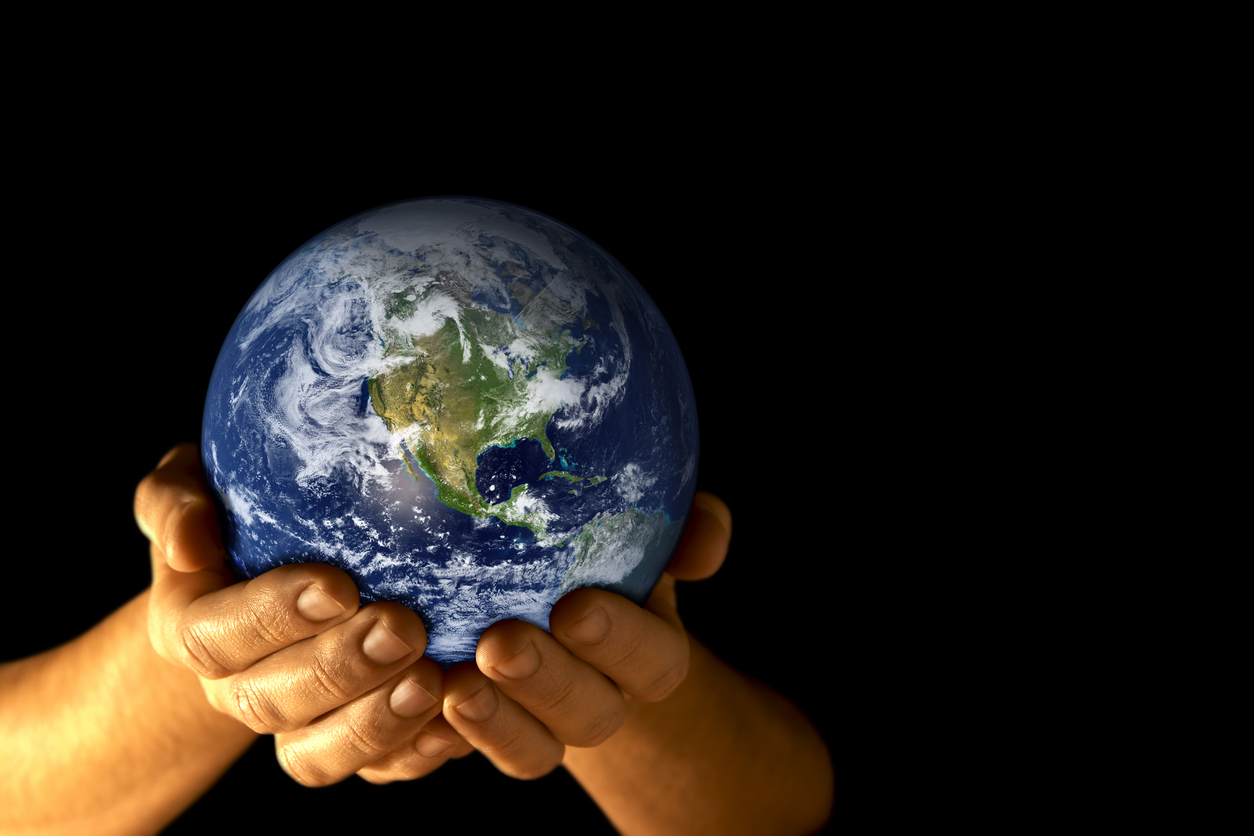 A number of articles have appeared lately pointing out that neoliberalism has conned us into fighting climate change as individuals. To put that in layman’s terms, with regards to fighting the incipient ecopocalypse, capitalism has outwitted us again. When what was needed was moving to a clean fuel economy, regulating big businesses, and clamping down on polluters and criminal resource extractors, what we got was calls to recycle, buy more efficient lightbulbs, reduce our meat intake, and so on. Even more radical calls to limit the amount of children we have, give up transatlantic flights, or become vegan, are still woefully inadequate in the face of an energy economy which has only increased its craven exploitation of the planet since calls for ecological responsibility hit the mainstream.

Conveniently, many of these ecological lifestyle changes are being sold to us at the checkout counter. Even when they are not coming to us in a tidy little biodegradable package of commodification, however, even when our solutions are authentically built out of our own ascetic self-sacrifice and creative reinvention of ourselves and our living, in the larger picture these efforts are akin to what the Guardian recently called “waving a soggy towel in a house fire.”

One hour spent at at a town hall meeting, organizing a voter drive, or anything else which addresses the actual political system or helps to form collective resistance to the current economic and industrial structures is worth an infinite amount of hours mixing up kale smoothies or learning how to repair your old clothing by hand, as rewarding as these activities might be.

Although I am in full agreement with the above sentiments and quite frustrated with the way we have been bamboozled into lives of self-searching eco-guilt while 100 companies blithely go along destroying the earth with their coffers lined with corporate welfare handouts, I think there’s at least one solid reason why those of us with children should still pursue a life of personal eco-asceticism: the educational value for our children.

What better way to teach our children to care for the ecology than through driving a hybrid, limiting our plane trips, composting and recycling, being energy efficient and reducing our meat intake and the rest? How is my son to learn respect for the earth, limiting his greed, and being circumspect about the resources he uses and what he does with his garbage except through having a family that models these things?

I am also haunted by the time when my son understands what is happening to the earth and reflects back on how his parents acted. Did he have parents that cared? Though political involvement and organization are more effective actions for the planet, my wife and I being ecologically sensitive on a personal level is a daily example I know he will remember.

Just this morning I was walking with my son, who is four, through beautiful Trout Lake Park in Vancouver, BC when he noticed some garbage and began picking it up. “All of this garbage is weakening the earth, Dad,” he commented. Picking up a few scraps of trash isn’t going to save us, sure, but my heart still swelled with pride that a fundamental eco-sensitivity was alive in him.

To say that for parents there are still plenty of reasons to be fastidious and creative in how we relate to the earth ecology is not to say that there are no reasons for those without children. “Where there is no one, be someone,” says Pirke Avot.

From the point of view of ancient Jewish ethics, even if one is alone in acting as a human being should towards the earth, even if it can’t be saved, one should still do what is right.  The desire to walk the world with clean hands as much as possible, to live what Carlos Castaneda called “an immaculate life,” though it is surely an unreachable ideal, is just as surely a legitimate and noble craving of the human heart and reason enough to pursue personal eco-asceticism- as long as it doesn’t take away valuable time at that town hall meeting.