Why Morning Sickness (Both Real And Figurative) Is A Good Sign 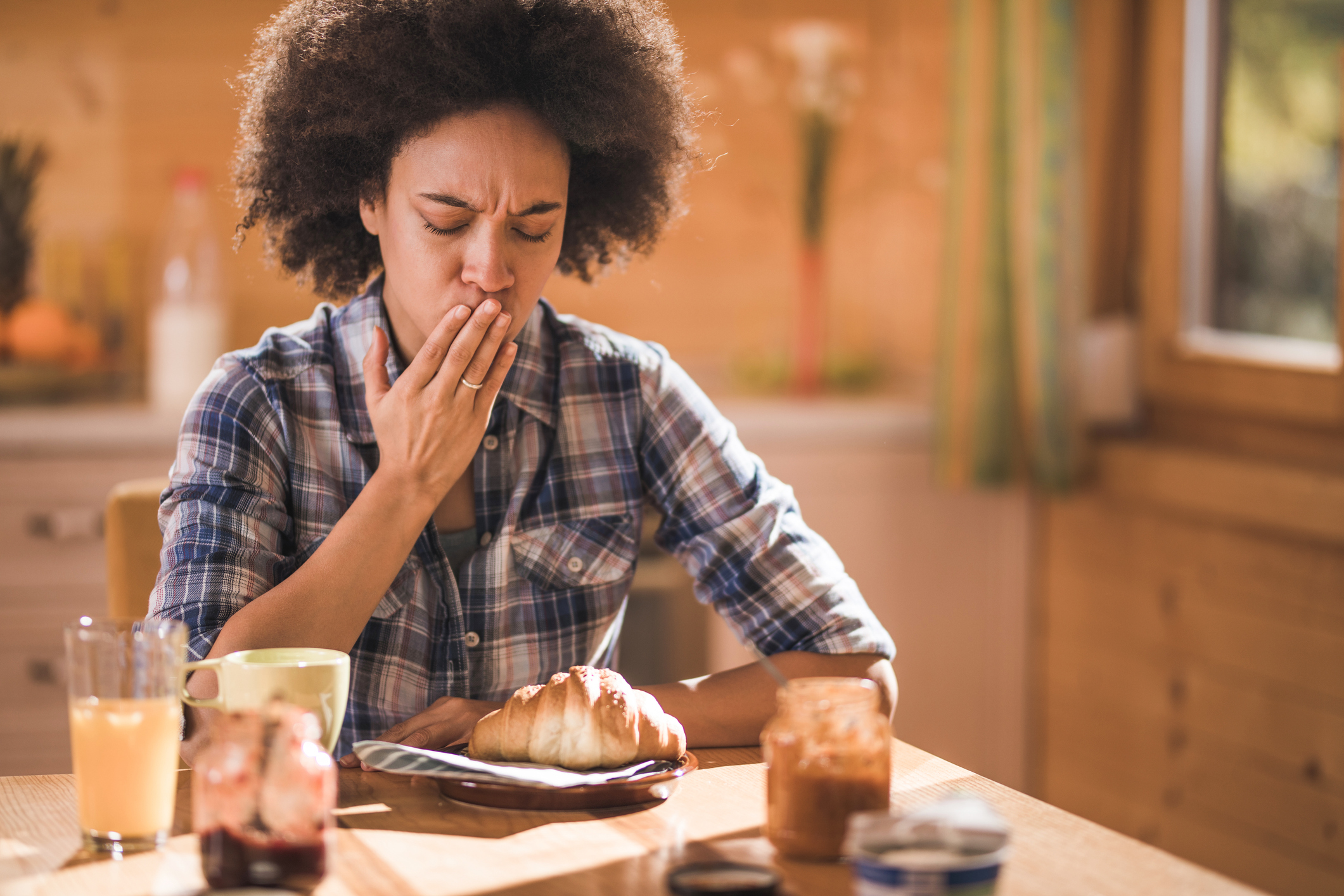 My husband and I have four beautiful children (though I use that word loosely, since one of them now stands five inches taller than me). As they grow older, and especially as the time stretches out between my last pregnancy and now, I forget sometimes what a taxing, challenging thing it was bringing each of them into this world.

Besides the normal aches and pains and stretching and getting huge, I had terrible morning sickness with each of my four babies. I held this against God while carrying my first and second sons, but learned to be thankful for it by the time I had my third.

By babies 3 and 4, my family prayed for morning sickness as a personally vital sign that the pregnancy was going well.  And as much as morning sickness affected me–I vomited every day for 22 weeks straight with each of my four kids–I learned to associate that gross discomfort with good, beautiful, ordinary LIFE.

In her book, “Breathing Space: A Spiritual Journey in the South Bronx”, Rev. Heidi Neumark connects the literal morning sickness she experienced as an expectant mother with the figurative type that shows up in our personal lives and faith communities. In her congregation, the “morning sickness” showed up after starting an afterschool program that not only helped neighbourhood children, but also brought many new families into the church.

Initially this was an exciting change! But as time went on, the church entered a period of uncomfortable adjustment with their new reality. As Neumark writes, “The typical signs were there: discomfort, upset, and fatigue. There were complaints about the noisiness of the children, the irreverence of the teenagers, and the instability of the adults. If only I had the wisdom then to know these were indicators, not of something gone wrong, but of something gone right. There was new life in the body of Christ, and the body needed time to adjust.” (Neumark, 14)

I’ve drawn on this metaphor of morning sickness many times since first reading Neumarks’ book–when my kids start new phases of school and they (and I) get emotional or snappy; when my husband and I, under the guidance of our marriage counselor, practice new ways of being together only to be tempted back towards default, unhelpful habits; when people in my larger faith community are threatened by practices of wider inclusion and respond with fear or control. Receiving these reactions–some irritating, some very painful–as a kind of morning sickness leading to life has helped steady my own heart and mind. It’s helped me take a step back from my anger. It’s helped me press on when I’m tempted to give up or run away.

Regarding her own figurative morning sickness, Rev. Neumark writes that had she known as a young priest that her congregation’s woes were normal and signs of new life, she would have responded much differently than she did. ” I would have been more secure,” she writes, “More patient with others and with myself, more gentle.” To the figurative morning sickness that remains to be experienced in my life, I hope very much to respond the same.