Why I Walk In God’s Shadow 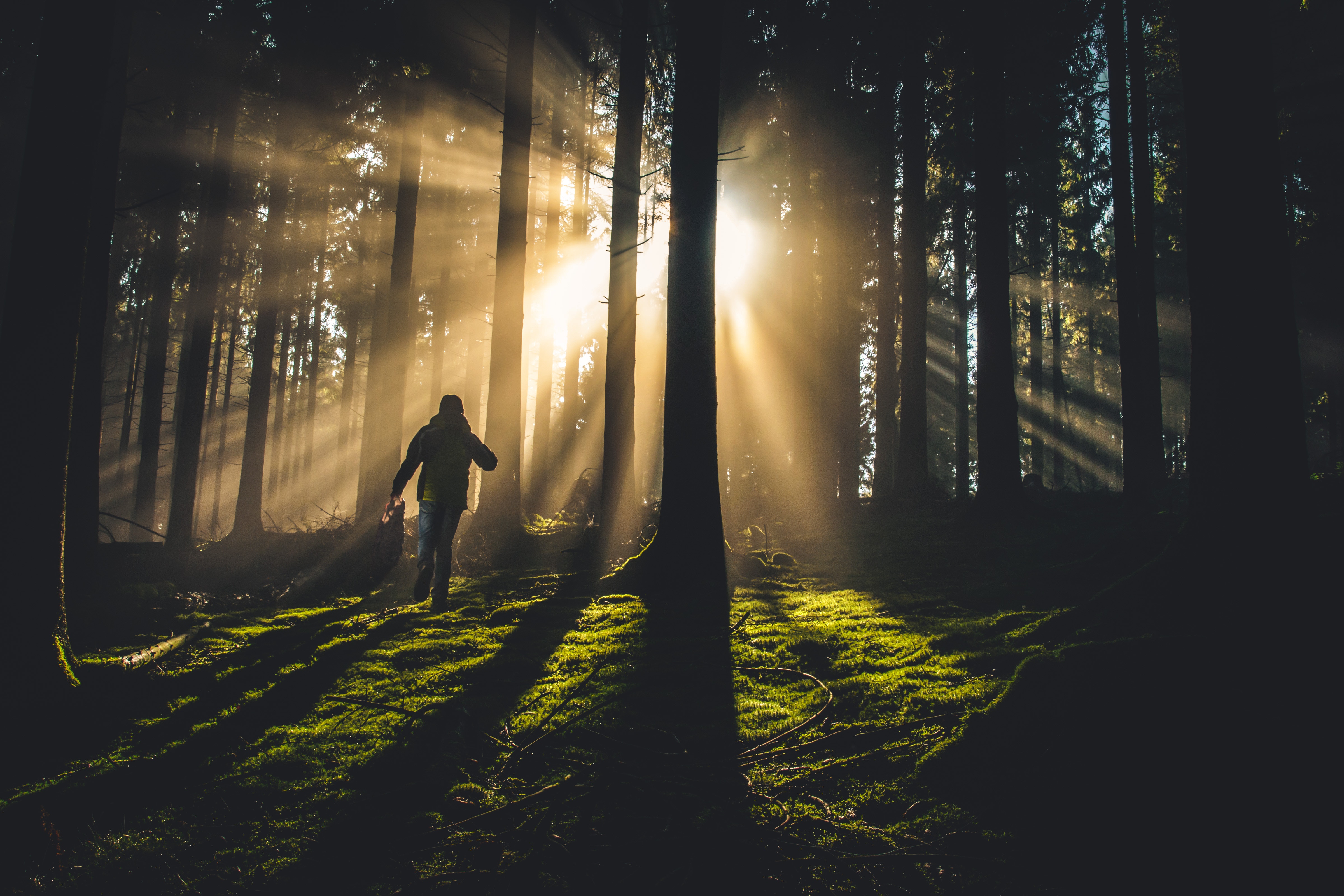 When my husband, Daniel, and I last traveled to Las Vegas, it was the height of summer. We weren’t expecting to hit the jackpot; we were paying my 97 year old grandmother a long-overdue visit. Her health has declined in the last couple years, so the trip contained many emotional ups and downs.

One morning, seeking respite, we drove to Red Rock Canyon. Wide stripes of rusty sandstone undulated across the mountains that surround the canyon. There were few trees, just low-lying scrub, and the only building in the canyon was the visitor center. I could easily forget that the frenetic noise and lights of the Strip were 40 minutes away.

Daniel and I stopped at the visitor center just as volunteers arrived to check on the reptilian inhabitants of the center’s desert tortoise habitat. We were charmed by the scaly animals and listened with rapt attention as one of the keepers described their habits.

The keeper explained that a couple weeks back, one of the tortoises, Hugo, followed him around this pen for several minutes.

“He likes you!” one of the visitors said.

“He doesn’t like me,” the keeper replied. “He likes my shadow.” After watching for a few moments, the visitor had to admit it was true. Wherever the keeper went, Hugo tagged along so he could stand in the keeper’s shadow.

Testing out the keeper’s story, I looked around at the tortoises. One of the females was lingering in the tiny slip of shade created by the fence surrounding her otherwise sunny pen. She had been in the same spot for the last 15 minutes!

In the dry, desert heat, the temperature in the shade is significantly cooler than in direct sunlight. According to signs we read elsewhere in the visitor center, some species of plants and animals can only live in the deep shade created by crevices in the mountain’s rocky face.

A desert tortoise knows by instinct that a shadow can keep him safe.

The Sabbath following my visit to Red Rock, my rabbi taught a class on the topic of Psalm 91. In that psalm, we read, “O you who dwell in the shelter of the Most High and abide in the shadow of the Almighty.” The reference to “the shadow” caught my attention immediately, and I thought about it on the way home.

When King David composed his psalms, he lived in a land with broad swaths of desert. It is no accident that the word tzeil, meaning “shadow” in Hebrew, can also mean “protection.”

Those of us in the city frequently ignore shadows. We escape the heat by diving into pools, immersing ourselves in air conditioning, dousing ourselves in a shower. Shadows seem fleeting at best, perhaps unreliable. But the desert flora and fauna of Red Rock Canyon taught me that a shadow can be very precious – even life-giving.

Interestingly, Rabbi Cohen had previously mentioned, in the context of Psalm 121, another explanation of the word “shadow.” There we find the verse “God is your guardian; God is your shadow at your right hand.” Rabbi Cohen told us that a shadow is never far from the person or object casting the shadow. Indeed, the shadow shifts in response to their movements. In Psalm 121, God’s protection constantly mimics our movements and He never strays from us.

But in Psalm 91, it is the other way around: We are in God’s shadow. If we want His protection, we need to emulate Him; we need to stay close to Him.

Unfortunately, this can be a challenge. There are moments for every human being in which we feel exposed, dried-up, overwhelmed. We look right and left, yet we see no rescue forthcoming.

That morning in Red Rock, I asked myself: How could God let my grandmother, once so dignified, unravel in a most undignified way?

In that moment, and others like it, I have been tempted to run away from God, to hold a grudge. But the psalmist, King David, says: Draw closer. Follow God’s ways of kindness and truth. Learn a little Scripture.