Why I Believe In Reincarnation 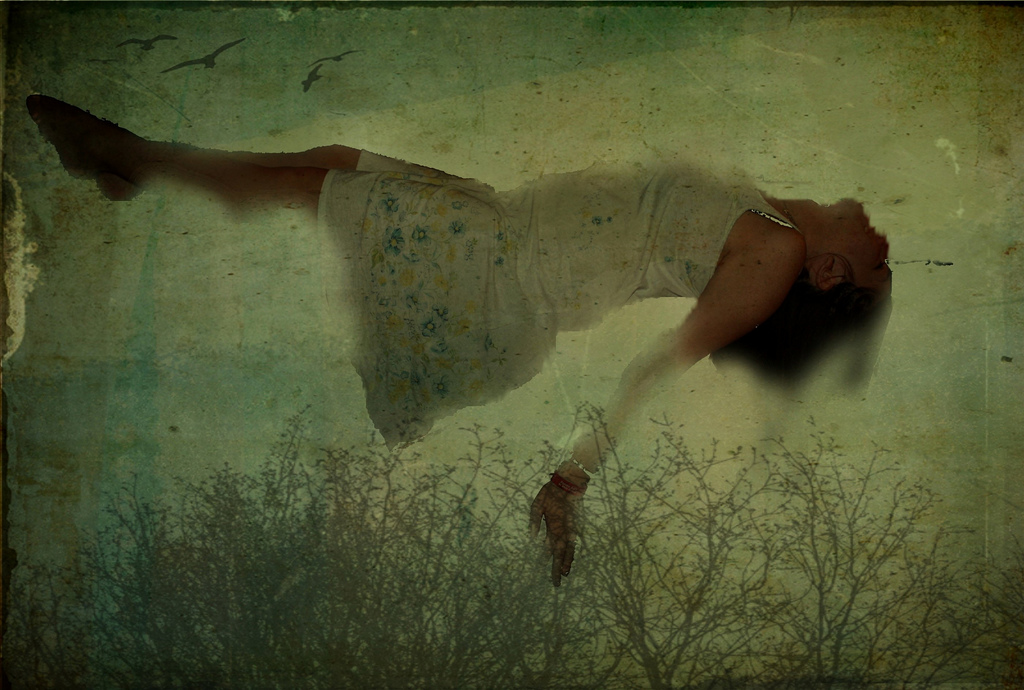 If you do a Google search on past lives and reincarnation, the internet will be happy to feed your curiosity. It’s no wonder. Easter Sunday is a notable exception, but because the US is a nation where Christianity is most common, we don’t have as much contact with the concept.   But many of the world’s major religions believe in reincarnation — along with sects of “western” religions.  And at the end of this article, I’ll offer you some tools to explore reincarnation, if it interests you.

Hinduism, Buddhism, Jainism, Sikhism, and many others believe that souls are reincarnated into different bodies over different lifetimes. That’s what I think happens, too. From where I stand, the idea of multiples lives has a lot of upsides. Here are a few I’ve found as I’ve studied.

As a person who occasionally suffers from Fear of Missing Out, this is huge. Consider the decision to have kids. Right now, I don’t really think I want to. I was speaking with a mystical friend of mine (her name is Ruth, and almost all of our conversations ended up being about astrology, numerology, herbal medicine, crystals, reincarnation or basket weaving). While we were discussing the matter she told me, “Don’t worry if you don’t want to have kids in this lifetime, because you’ve probably done it many times before.”

Can you imagine all the misguided things people wouldn’t be doing if they knew they had lived other lives, and that they would live other lives after this? It really takes the bite out of some decisions. All those things you feel like you have to do — maybe you don’t. Maybe you’ll have a better opportunity.

2. The freedom to think of life as a game.

It’s so easy to get attached to the things that happen to us, to relive the “bad” things, to think about those who have done you wrong. But what if we looked at life more like a game? Remember playing dodge ball in middle school? I bet you didn’t think twice when someone pegged you with a ball. You knew that was how it was going to go. You were playing the game, and so were they. It wasn’t personal. In a world view that includes reincarnation, you don’t need to get too worked up about the way people behave. You know that behaviors are often the result of temporary life situations, situations that are there to teach you something of value.

3. The chances to see people you love again.

Many traditions believe that you aren’t just reincarnated alone. Rather, you may choose to incarnate over and over with a group of other souls. There’s no guarantee that you’ll “like” all of those people, but the idea is that you’ll be learning important lessons together.

4. The opportunity to let go of black-and-white ideas of “good” and “evil.”

There is no heaven, there is no hell. We all contain good and bad. But the idea isn’t to be perfect or even “good,” at least not in the traditional meaning of that word. Rather, the need to learn — especially about being compassionate towards ourselves and others. It’s to experience everything, so that we, at some level, understand everything.

Interested in reincarnation and past lives? Here are a few places to start:

Many Lives Many Masters A book about a psychiatrist who stumbled upon past lives while using hypnotherapy on a patient. The book chronicles their exploration of past lives together.

Journey of Souls This book is written by another psychiatrist using hypnosis to help patients delve into their past lives. During his work, he discovers that he is not just just hearing about past lives, but people’s lives in the divine realms in between lives. The author’s second book, Destiny of Souls is my personal favorite.

You can discover your own past lives with this self-hypnosis meditation. Just make sure you give yourself 40 minutes, and a quiet, comfortable place to lay down.

On Loner Wolf, a self-proclaimed “twin flame” couple write about how to explore past lives and their own self discovery.