Why Can’t I Tell My Story? 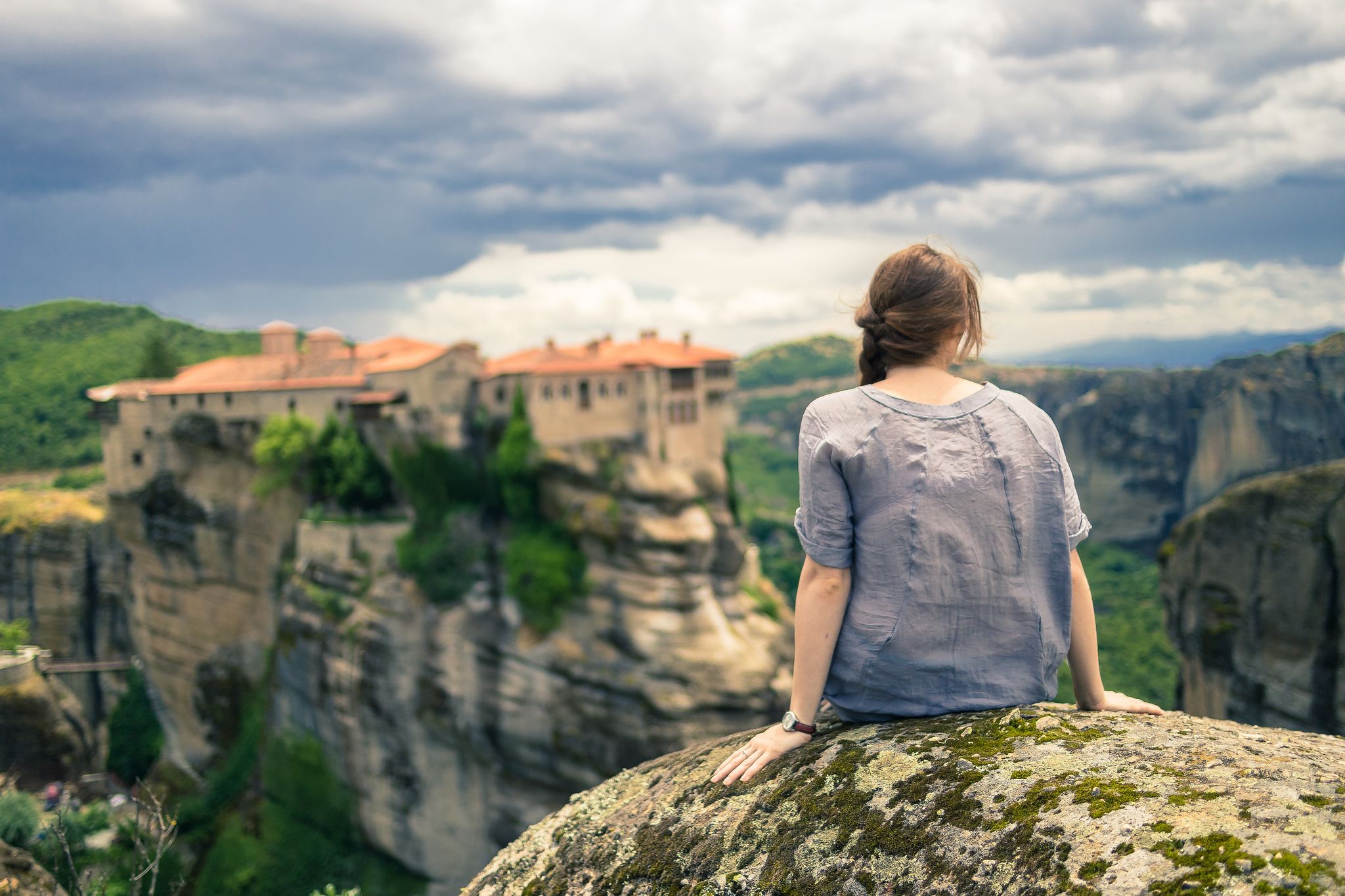 Every month, Eric Kaplan, a philosopher and writer for The Big Bang Theory, will answer your questions about life, the universe, and everything else.  To send Eric a question, you can him email him here.

My children moved out of the house and I have a lot of free time.  When I was in high school people said I was a really good writer.  But somehow for thirty years I haven’t written anything.  And now I don’t have an excuse.  I want to write something. But I don’t know how.  Everything I want to say seems pointless and stupid.  Or corny.  I’ve tried a lot of things to force myself to write – I tell my friends in real life and on social media that I’m going to do it.  I get up early in the morning and promise to write.  But the hours pass and all I’ve done is check social media.

Why can’t I tell my story?   Are there some books I can read?

I’d be happy to answer your question and give you some advice about the books and internet resources for time management and story telling, but I need something from you first.  Because I hear you attacking yourself – telling yourself that anything you have to say is corny or trite or pointless or stupid, and I absolutely need to understand – I’m desperate to understand, T-T o’ MJL — why?  Where did that come from?

Can you tell me that?

And, when you’ve answered that, I need one more thing from you.  I need to hear the story of what happened to that high school girl who just wrote. Did she have a mother who wanted to read her stories, or were they her secret rebellion?  And if they were, did that rebellion succeed or fail?  Or a little of both?

And one more thing, before I start giving you advice about how to tell a story.  I need to hear about those children who moved out, giving their mother freedom and time.  Did she want them?   Was it hard to get pregnant, or easy?  Was she afraid they would ruin her life?  Did she hope they would save her?

How did she happen to have children?  What were her hopes for those children?  Did they break her heart?  Did they scare her?  Did they hurt her feelings and make her feel like she was just a Mom, nothing more, like her own Mom?  Did they teach her to forgive her mother, or just make her hate her more?

What about the father of those children she had who have just moved out, giving her freedom and time?  Was he who she hoped he would be?  How did he stand by and let her become a mother and lose the trust in herself and her story?   When his wife lost her ability to tell her own story, did he care?  Did she notice?

And one more thing.  I need to hear about days or even moments in her life when she felt like a hero – when some monster faced her and she faced it down.  And I need you to tell me about times she felt like a victim.  And a lucky fool.  And an unlucky fool.

Tell me that and I promise I’ll tell you all you want to know about how to write a story!

Send Eric your question about about life, the universe, and everything else, by emailing him here.

Eric Kaplan is an executive producer of (and writer for) the CBS sitcom The Big Bang Theory and the author of Does Santa Exist: A Philosophical Investigation. He studied Buddhist thought and practice at Wat Chulamani in Thailand, Jewish thought in New York and Jerusalem, and philosophy of science, philosophy of mind and existentialism at Columbia University and UC Berkeley. His blog is ericlinuskaplan.wordpress.com.