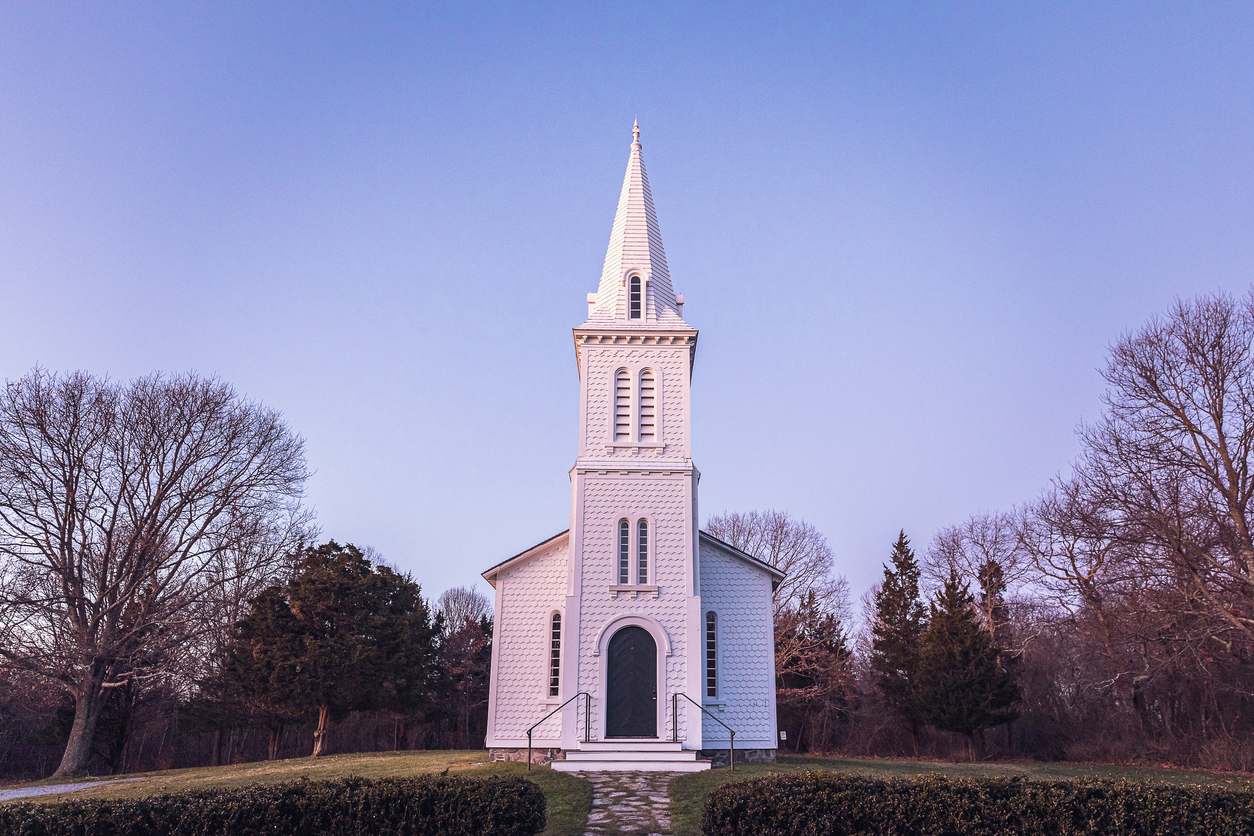 Churches across America continue to experience a decline in attendance and people are attending services less often. Some are questioning this truth. One of the doubters is; Glenn T. Stanton, the author of; Myth of the Dying Church: How Christianity Is Thriving in America and the World. The data in the book asserts that church attendance in the United States is at an all-time high, both in raw numbers and as a percentage of the population.

Are we sure who to believe?

Despite Stanton’s book, the statistics and the data from multiple sources reveal the American church is in decline. Pew Research reported:

One of the big questions is; What’s the reason people are leaving the church?

According to Christian Smith, a sociology and religion professor at the University of Notre Dame, America’s nonreligious lurch has mostly resulted from three historical events: the association of the Republican Party with the Christian right, the end of the Cold War, and 9/11.

One stream of thought is that churches and ministries during the 70s began intermingling politics into the pulpits of America. The 70s brought a variety of changes in both cultures (secularism) and politics that swept through our nation. The 70s were the decade where the culture experienced repeated cultural shifts. Drugs, sex, and rock-and-roll were the mantras of those decades.

Few tie today’s statistics from the last 4-5 decades to today, but we connect them. Let’s tie it together.

During the 90s, many non-profits and churches began intertwining the pulpits with political spins. Many church denominations gathered their audience according to their progressive or conservative values. For instance, the stand the Catholic Church embraced on abortion has been a mainstay to add members to the pew for many decades. Presbyterians, Methodists, and Baptists have similar outcomes from different values.

In the 1970s through the 1990s the church cruised through three decades of spiritual robustness all tied to tributaries that connected to the politics of the age.

In the 90s the cultural shift from the 70s showed itself in churches and early in the 21st century, the decline opened the doors for thousands to leave the church.

Derek Thompson of The Atlantic wrote:

Deep into the 20th century, over nine in 10 Americans said they believed in God and belonged to organized religion, with the great majority of them calling themselves Christian. That number held steady?-?through the sexual-revolution ’60s, through the rootless and anxious ’70s, and through the “greed is good” ’80s.

The bigger question; is politics and church decline synonymous? Some say yes.

Churches that assert political views from our pulpits and expect others to accept those views are questionable. Yes, for all churches.

Believing we are right on an issue never means we are correct. And to assert our political views above our Christian values is choosing the lesser over a greater. The main purpose of the pulpit is to empower people in spiritual matters and to train people to think for themselves.

When Christians place politics above their Christianity, they position themselves in the wrong posture. It is acceptable to have strong political views. But, when we express those views with more passion than our Christian values, we miss the mark.

“Politics can drive whether you identify with a faith, how strongly you identify with that faith, and how religious you are,” said Michele Margolis, a political science professor at the University of Pennsylvania and the author of From Politics to the Pews: How Partisanship and the Political Environment Shape Religious Identity. “And some people on the left are falling away from religion because they see it as so wrapped up with Republican politics.”

We have not looked at the connection between liberals and conservatives who attend church. It is a very interesting twist to the statistics. Political ideology and religious identity are connected.

Yes, there are political and church values that cross over, but when we look at the scripture, many of the cultural topics that we value are backed up by the Bible. So, we must look at how our political affiliations affect our spiritual decisions.

In fact, the majority of Democratic voters are religiously affiliated. But the more liberal you are, the less likely you are to belong to a faith; whereas if your conservative, you’re more likely to say you’re religious. So we see that liberals and some conservatives have indeed left the church because of the conservative stance of the church and the Bible.

Let’s throw the Millennials in the reasons for church decline.

Pro Church Tools uncovered a sobering statistic?: attendance in 2050 may be as much as half of what it was in 1990.

Millennials are resisting the “Christianity” label. They do not prefer a certain faith over another. Right or wrong, it’s real. Those between the ages of 18-29 have no particular religious affiliation. This doesn’t mean they don’t believe in God, but that they do not affiliate with a particular denomination.

We have confused the purpose of the church. The church is not a building, entity, or organization. It is an organism made up of believers in Christ. Our primary mission is not just to attend church or to become the biggest organization in our cities. But, God commands us to gather and assemble.

“And let us consider one another in order to stir up love and good works, not forsaking the assembling of ourselves together, as is the manner of some, but exhorting one another, and so much the more as you see the day approaching.” (Hebrews 10:24-25, NKJV)

The early church endured persecutions, threats, and even death. They endured real pressures and remained connected to the Body of Christ. Our generation chooses to leave the church because of a political invasion, or other petty issues.

Should believers in Christ choose to obey God’s command to gather and worship, or should we follow the trend to bail on the church? All of us should give that some thought…

Thomas McDaniels is a pastor/writer/author and the guy behind thomasmcdaniels.com. Thomas writes for Charisma News, Fox News, and Charisma Magazine. He is also the Founder of LifeBridge.tv in Longview, Texas. Thomas can be found on social media on Instagram, Twitter, and Linkedin.