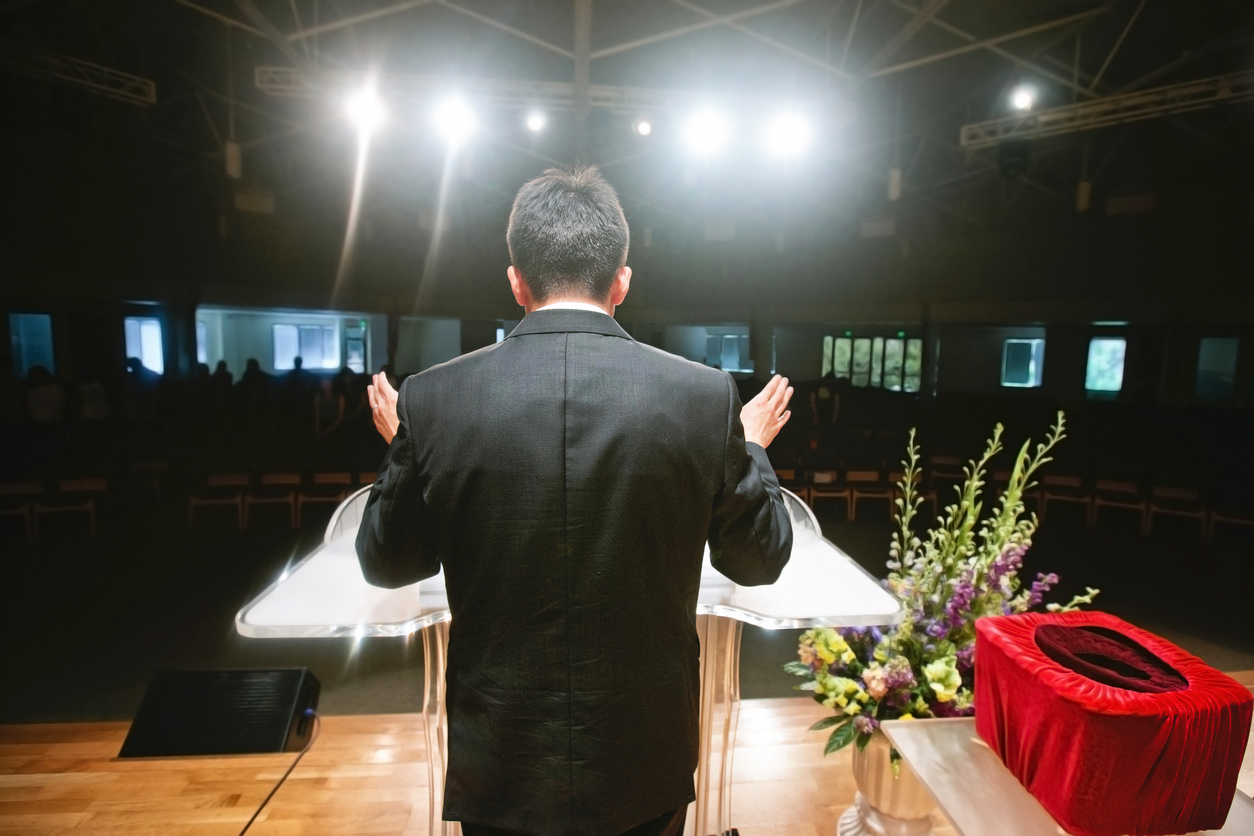 We can not speak about systemic racism in this country without highlighting the white Christians who created slavery to benefit themselves. For centuries, white Christian leaders have encouraged and excused racial discrimination. To this day, there are theologians who make biblical arguments to justify slavery. Systemic racism is a byproduct of slavery, and it’s a continuous force to oppress the black community.

For decades, Sunday morning has been known as the most “segregated hour”. In The Autobiography of Martin Luther King Jr, King mentioned, “I felt that the white ministers, priests, and rabbis of the South would be among our strongest allies. Instead, some have been outright opponents, refusing to understand the freedom movement and misrepresenting its leaders; all too many others have been more cautious than courageous and have remained silent behind the anesthetizing security of stained-glass windows.”

Over 5o years since King wrote that statement, in an onstage conversation with hip-hop artist Lecrae and Chick-fil-A CEO Dan Cathy, Atlanta’s megachurch pastor Louie Giglio said, “We understand the curse that was slavery, white people do, And we say that was bad, but we miss the blessing of slavery, that it actually built up the framework for the world that white people live in and lived in.”

As Giglio continued, he suggested using the term “white blessings” instead of white privilege… yet another example of shutting down the conversation of racism. He apologized shortly thereafter, but who’s to say it was authentic and not to protect losing church members at his megachurch.

While the Church regularly brings up uncomfortable topics such as adultery, stealing, sexuality, and abortion, racial injustice is rarely discussed in sermons or theological-based conversations. Researchers have done multiple surveys amongst contemporary white Christians that continuously deny that structural racism is a problem, that shootings of unarmed Black people are not isolated incidents, or even that Black Americans still face discrimination and racism.

Black Pastors are beyond irritated about having to have repeated conversations on race while being met with denial from white pastors.  White pastor’s refusal to acknowledge racism is a privilege that no Black pastor can ever mention. It is exhausting for Black Christians to be repeatedly in spaces where their stories are suppressed.

White Christian preachers need to hold themselves accountable for enabling discrimination and not preaching about the urgency to unite the nation. They need to educate themselves more so that they are able to educate their church about the work that needs to be done to overcome systemic racism.

White Christian preachers need to be preaching on their pulpit, encouraging all Christians to speak up about inequality in every area they encounter: in their neighborhoods, work environment, school systems, mass incarceration, etc. They need to be in the streets protesting and inviting their church members to attend along with them to prove this is not a Black issue, but rather a spiritual and human rights issue. There needs to be a revision in the entire church structure to incorporate inclusivity. Anyone who is a part of the ministry who isn’t willing to do the work to fight against racial injustice should be required to step down.

White Christians, including those from other countries, need to question any internalized racial bias that they don’t notice.  White privilege exists everywhere, in and outside of America, and not recognizing white privilege is a part of the problem.

Systemic racism is an issue that is deeply engraved in this country’s DNA and requires all hands to fix it. Many Black Christian’s hearts are very heavy with pain about the silence of white pastors on this issue.  They are looking to the Church to provide consistency in overcoming systemic racism. To suppress the truth of systemic racism is a way of enabling it – which is not Christ-like.