When The Kingdom Of Men Is Led By Fools, We Turn To God’s Domain 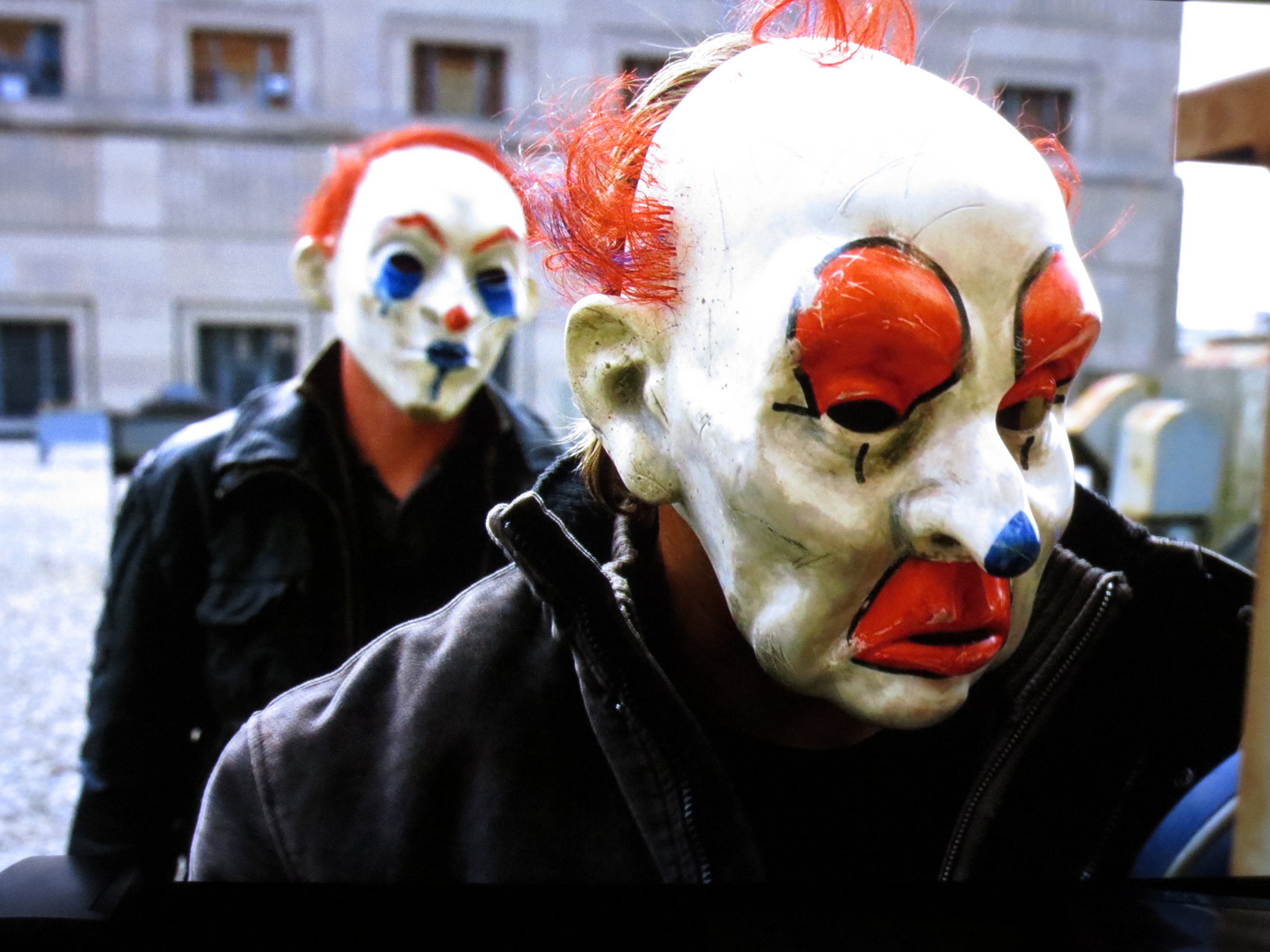 Today, on Inauguration Day, reality feels like Purim, the drunken Jewish carnival festival. An idiot king sits on the throne, evil henchmen roam the palace halls, and even a Jewess daughter/wife attends the tyrant.   The gods of this postmodern era are laughing at what our society has become.  We invented reality-TV because we’d become too cynical to be entertained by honest fictions, only to become lost in our own labyrinth of meta-fabrications, and forget the difference between entertainment and real-life.  A reality-TV king hops out of the box to claim the real throne, and our notice came too late.

Jesus, teaching in his wildly enigmatic fashion, leaves room for interpretation, and his aphorism has been deciphered by many great minds since, from Tolstoy to Gandhi, church fathers and mystics alike.  But today, the day upon which America celebrates or not, the election of Donald Trump, Jesus’ wisdom takes on new meaning.

At first glance, the notion of a separation between church and state, whereby the power and domain of the state can only extend so far, would offer comfort to those who are abhorred at the behaviors of this president and the direction he drags his citizens.   Strangely though, so many who appreciate the limits of the State’s power, have little appreciation for what’s left, God’s domain.  It’s a place they’ve left behind, lost faith in, or visit sparingly.  Those who’ve left God’s abodes have traded in prayer and ceremony for a different pursuit of spirit.  Justice work has become the hotbed of modern secular spirituality, and with that shift, the state becomes the vessel for the advancement of social-justice concerns in this new spiritual-political model.  Caesar, for them, is the only god left standing.  And it’s all well and good when an Obama, or a Sanders or a Clinton sits on the throne, but a devil has usurped the secular kingdom.

Oddly, when the deal was in reverse eight years ago, those who mourned the ascent of liberal values could fall back on God’s domain, as a haven for the convictions they held most dear.  I imagine it was deeply comforting to know that a piece of the world was set-aside as a refuge of conservative tenets.  (Of course, no one can really know the values upheld in God’s domain – that’s a holy guessing-game played by human beings, but the commitment to this divine-projecting venture is a necessary aspect of embodying humanity, that we should not give up.)

It’s precisely this moment then, which offers a chance to reclaim and honor the division Jesus proposes.  President Trump – you will receive all that is due to Caesar – I’ll pay my taxes, abide speed limits and alternate side parking measures, but that’s about it.  Truth, Justice, Equality, Democracy, Liberty – these are American values, but before that, they are attributes of God, and your presence on that chair will never tarnish their purity nor shake my conviction in the pursuit of such rights for all humanity.   Your presidency will be a stain on our fabric, and on my skin – but my luminous spirit is far beyond your reach.

Caesars through the ages will have variably faulty moral compasses – they are elected, because they are the fantasy of the populace: rich, successful, and powerful, beyond the law.   But the world is composed of two domains, and we should not be swift to sacrifice either one.  God’s domain is an eternal promise, that the loftiness of our ideals will never be adulterated by any illegitimate Caesar.  The State will work to ensure that with the slow progression of time, it is guaranteeing more rights and more freedoms to an ever-widening circle of citizens.  But in God’s domain, every being, no matter their color, race, gender or political predilection, is created in the image of God, perfect and whole – only some have more work to do on the path of realization than others.  Mr. President, get going, we’ll see you Saturday.

Rabbi Zach Fredman is at the cutting edge of Jewish meaning making and creativity. He serves as rabbi and music director at The New Shul, a New York City community renowned for its dynamic programming, which seeks to envision how ancient and modern wisdoms can create a place for thriving Jewish investigation and community.