When Satire Crosses the Line 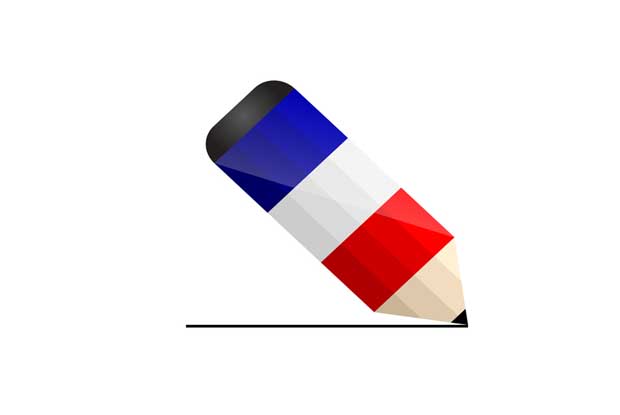 From Odyssey Networks’ Faith on the Record series: This week, the French satirical magazine Charlie Hebdo published its first edition since the killings at their offices last week. On the cover is a cartoon of the Prophet Mohammed holding a “Je Suis Charlie” sign. Was it the right decision on the part of the survivors? Here, I’m exploring the dilemma: “Just because you can do something, doesn’t necessarily mean you should.” Watch my video below for more insight and discussion.