When Religion Disrupts the Secular Workday 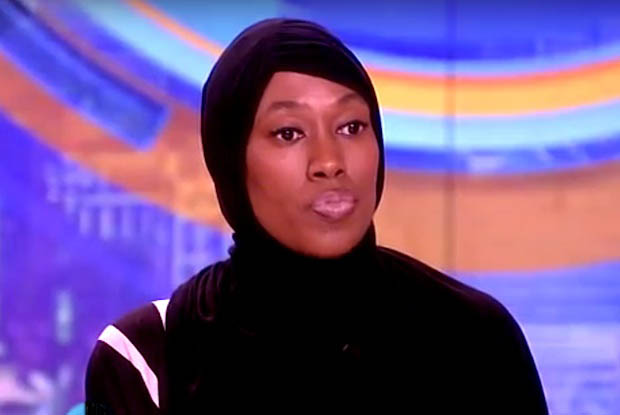 From Odyssey Networks’ Faith on the Record series: After all the headlines about the county clerk jailed for refusing marriage licenses to same-sex couples in Kentucky, a flight attendant named Charee Stanley has now made news for refusing to serve alcohol to airplane passengers. Her claim is that as a devout Muslim, her religion forbids her to perform that task. But where is the religious freedom movement to support her? “If you intuitively stand with one, why don’t you stand with the other just as much since each is looking for accommodation to her religious needs?” Watch my video below for more insight and discussion.