When Granting Forgiveness Is Not Mandatory During The High Holidays 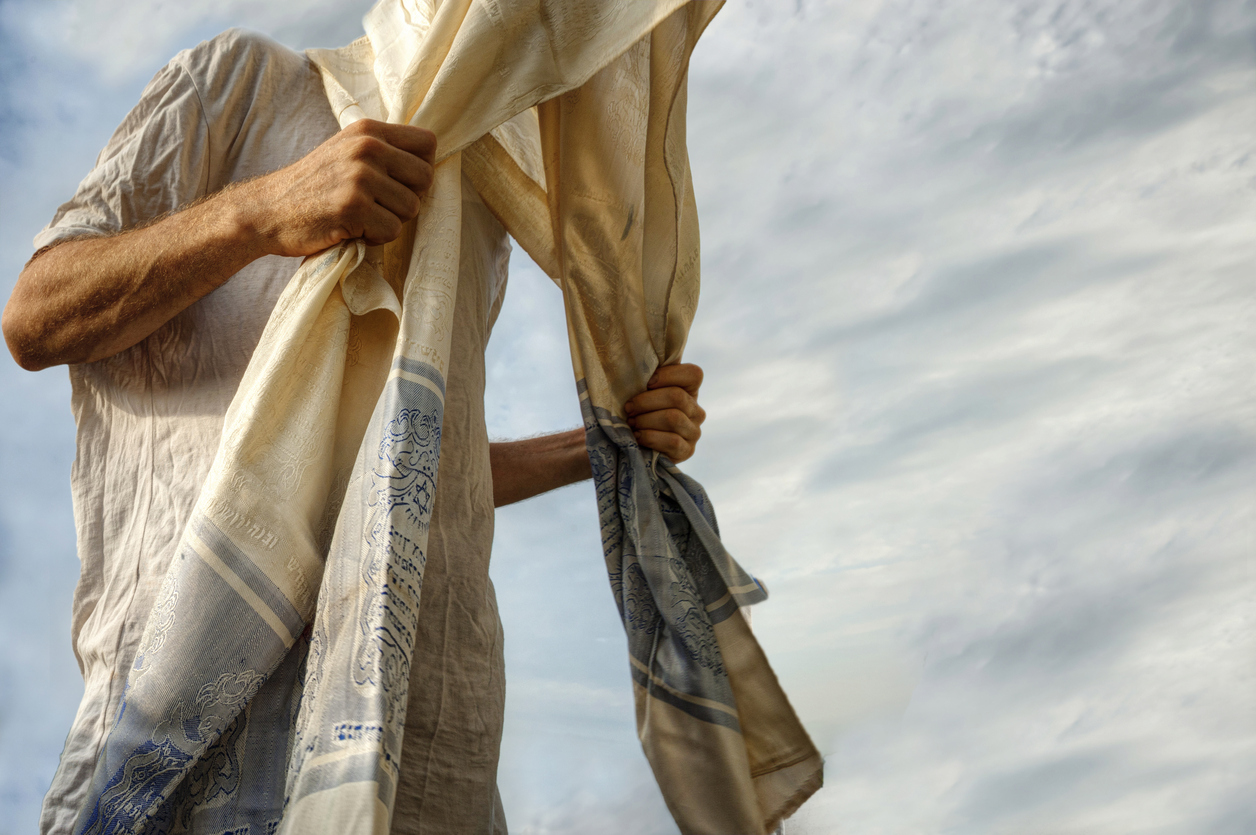 Every year, as the Jewish holidays approach, someone seeks me out because they’re struggling with forgiveness. Maybe this person is the adult child of a narcissist who was a cruel and self-centered parent. Maybe this person feels betrayed by an authority figure, a mentor or teacher who let them down. There are many variations. What they have in common is, they don’t feel able to forgive someone who hurt them, and they’re worried about what their inability to forgive says about them.

What does Judaism teach about the obligation to forgive, and why is this coming up for everyone now?

The seasonality of the anxiety makes perfect sense. We’re approaching the Days of Awe (sometimes called the High Holidays.) The second of those holidays is Yom Kippur, the Day of Atonement, when observant Jews spend a full day in synagogue, fasting and praying and singing and seeking to feel forgiven by God for all of our missteps.

Jewish tradition teaches that when we make a mistake in our relationship with God, we can seek forgiveness for that mis-step directly from God… but if we’ve mis-stepped in a way that hurts another human being, we can’t ask for divine forgiveness until we’ve first sought the other person’s forgiveness. That same tradition also teaches that if someone makes teshuvah (more on that word in a moment) and comes to seek forgiveness, the person who doesn’t ultimately grant forgiveness is committing a sin.

And that brings me back to the steady stream of people coming into my office because they don’t feel able to forgive and they’re anxious that they’re doing something wrong.

Yes, our tradition says it’s incumbent on us to forgive — if the person who wronged us makes teshuvah. Teshuvah is usually translated as “repentance,” though it comes from a root meaning “turning.” Teshuvah is an existential turning, a re-orienting of the whole self. Some think of it as turning toward God. Others think of it as turning oneself around to re-align with the person one intends to be, like shifting a ship’s course to ensure that it’s steering in the right direction.

According to Rambam (also known as Maimonides), the great scholar and sage of the early 1200s, the way one can tell if someone has made real teshuvah is if they are confronted with the opportunity to commit the sin again, but this time they don’t do it, because they’ve undergone a deep internal change. In a sense, they are no longer the person who committed the sin in the first place. They’ve remade themselves into someone who makes a different choice.

In the case of the narcissistic parent, this would require the parent to recognize their narcissism and the ways in which it damaged their child, and to do the inner work of relinquishing that self-centeredness and relating to their child in a systematically different way. In the case of the authority figure who let their mentee down, this would require that person to recognize their misdeed and do the inner work of becoming a person who would no longer be capable of harming a person who had looked to them for teaching and support. (And so on.)

So does the tradition require us to forgive? Yes — if the person who harmed us is willing and able to do the work of discerning where they went wrong, genuinely apologizing for their mis-step, and turning themselves around such that they could no longer perpetrate the damage. If the perpetrator of the abuse doesn’t recognize that what they did was wrong, or if they don’t do the hard internal work of transforming themselves into someone who could no longer cause harm, the requirement to forgive is nullified.

I’m often humbled and awed by the relief I see on people’s faces when I offer that nuance. They remember that they’re “supposed” to forgive, but in many cases they never learned that the perpetrator has some obligations too, beyond simply offering a word of apology and expecting everyone to move on.

There is also a strand of Jewish tradition that suggests there’s wisdom in forgiving those who’ve harmed us even if the perpetrator doesn’t or can’t make teshuvah… because carrying anger and grudges can be spiritually damaging, and letting go of old animus can be liberating. Alan Morinis teaches  that holding on to grudges can cause the heart to seize up and be blocked. Sometimes forgiving even someone who hasn’t made teshuvah can be a powerful moving-on.

But when the perpetrator hasn’t made teshuvah, forgiveness comes — if it comes at all — in its own time. Like grief, it can’t be rushed. And especially in cases where the person who committed the harm had been tasked with caring for the wellbeing of the person they harmed (like a parent who mistreats a child, or a teacher who mistreats a student), it’s common for the person who was harmed to blame themselves for what they underwent. Shaming such a person for not being able to forgive would compound the damage.

Sometimes I find it helpful to distinguish between forgiveness and letting go. If someone has hurt me, and has not made teshuvah, I may not feel able to forgive them, but I may feel able to let go. As in the parable about the two monks and the woman at the river, there’s wisdom in making the conscious choice not to carry old stuff with us into the new year. Maybe I can’t forgive the person who hurt me and who doesn’t seem to even notice that what they did was wrong, but I can make the choice to put down my anger and walk into the new year with a lighter heart.