What We Can All Learn From SCOTUS’s Wedding Cake Decision 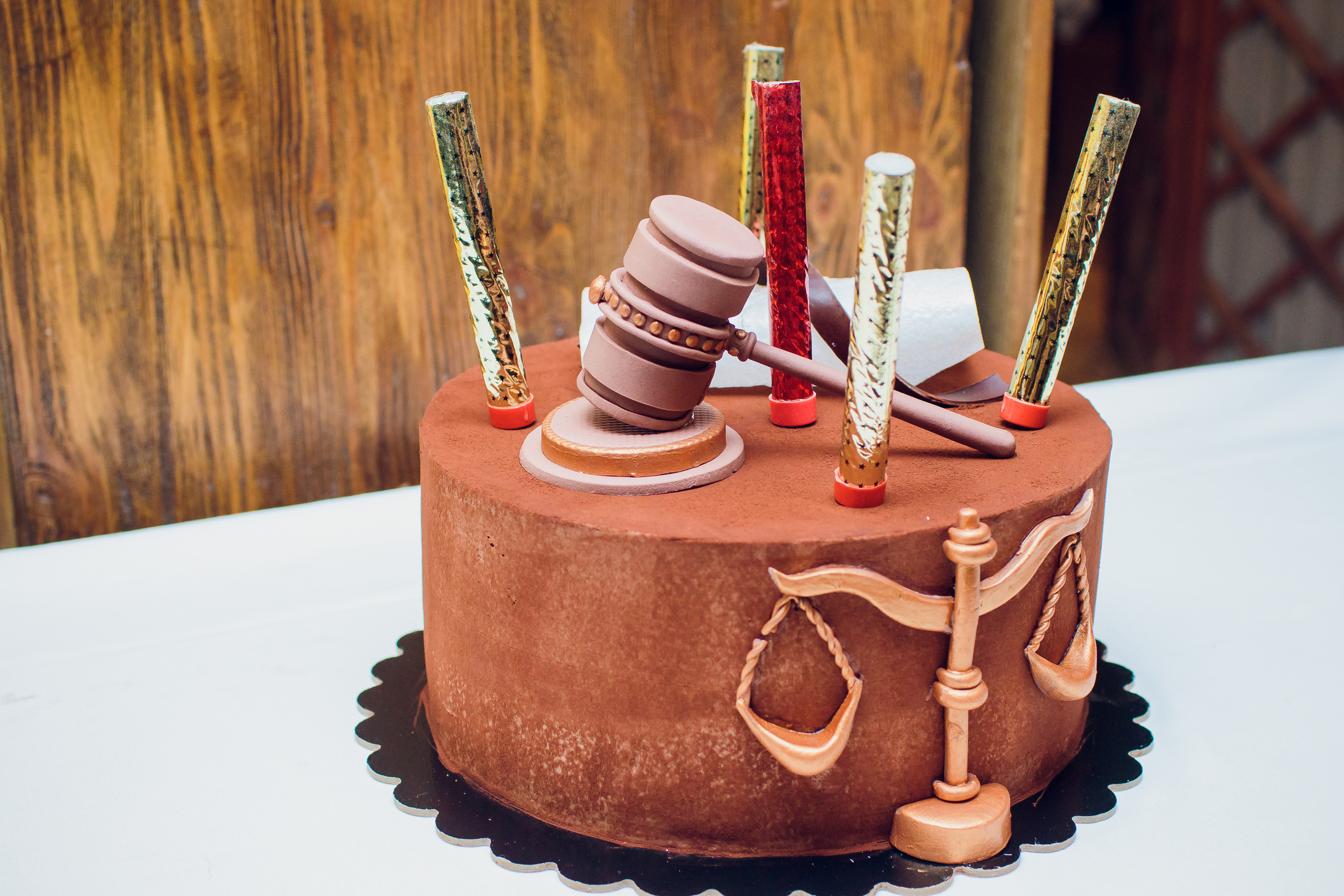 Would you bake a wedding cake which openly celebrates a same sex marriage? Would you defend an individual’s right to refuse to bake that same cake? For me, the answer is yes to both of those questions. Unfortunately, that’s not so common, but happily, today, it seems that the position of the Supreme Court of the United States is very close to that conclusion, which embodies maximum respect for the widest possible array of opinions, and has the capacity to move us all in a genially positive direction regarding some of the most divisive issues we face as a nation.

I want to be clear, it’s not that SCOTUS declared that, “Yes, everyone should go out and bake a cake for a gay couple getting married,” but, writing on behalf of a seven to two majority, Justice Anthony Kennedy argued something profound, and not all that distant from suggesting that even those most opposed to same-sex marriage, might consider doing just that, even as he defended their right not to, in at least many circumstances. His decision promises us a way forward out of the endlessly ugly battling between two sides around wedding cakes and everything else that has to do with securing people’s freedom of thought and faith, even when they deeply disagree.

The Court concluded that Jack Phillips, the owner of the Colorado-based Masterpiece Bake Shop, was well within his rights when he refused to bake a wedding cake for then soon-to-be married couple, David Mullins and Charlie Craig. Interestingly, Justice Kennedy and his six concurring colleagues did not approach their reversal of the Colorado Court of Appeals and Commission on Civil Rights that had deemed the baker outside of his rights when he refused the couple’s original request based on freedom of speech, which is how this has often been fought about.  Instead, the Court based its decision on those institutions’ open hostility to Mr. Phillips and “his sincerely held beliefs”.

Now, I want to be clear. Sincerity does not guarantee decency, but the kind of intolerance and hostility expressed by those institutions which had previously ruled against Mr. Philips, is a real problem, and Justice Kennedy and others rightly called them on it.   The Commission on Civil Rights in Colorado challenged Mr. Phillip’s beliefs, saying that freedom of religious expression has been used to justify all kinds of things including slavery and the Holocaust.  That’s a serious problem, not to mention a gross misuse of history. However one feels about deciding to bake, or not bake, a cake for a gay couple, comparing that decision to the institution of slavery or the events of the Holocaust seems to me, completely out of control. It was that “out-of-control-ness” on which the court based its reversal, and for that they should be applauded.

The idea that there was such a profound hostility to another person’s religious views — that while the Commission on Civil Rights was trying to protect the equally legitimate rights of that gay couple, they did so by stepping on the baker’s rights – and did so by making their own judgments about his faith, is bad for all of us. That doesn’t mean however, that the folks at Masterpiece, and all those who share their views can always act as they may want to.

In fact, in the same decision that protected Mr. Phillips and Masterpiece Bake Shop’s right to refuse to bake that cake for that couple, Justice Kennedy also wrote that “Colorado law can protect gay persons just as it can protect other classes of individuals in acquiring whatever products and services they choose on the same terms and conditions as are offered to other members of the public”.  In other words, the Court’s decision in this case is no free pass for all discrimination against gay people.

This is no free pass for allowing whatever views we have to cause other people harm. This is no free pass to assume everyone who’s opposed to gay marriage would say, “Hey, Masterpiece Bake Shop was able to deny them a cake. It must be we’re now on the road to striking down marriage equality in America.” It’s very clear that that was not in the minds of any of these justices, which is a very good thing.

SCOTUS’ majority opinion in this case walks an important line, and invites us to walk it with them. It leaves me with two questions which I want to share — two questions that I think actually can help move us forward out of constant litigation, and more into the kind of civil discourse of mutual respect that is the underlying greatness of this country when we do our culture well.

For the married couple, and those most distressed by this decision, as I am sure they must be, is it possible to discover a space between not getting the cake they wanted, and feeling humiliated as they charge Mr. Phillips was to them?  Is it possible that, even when others cannot affirm our conclusions and choices, that doesn’t mean those people are humiliating the ones with whom they disagree?  What would’ve happened if, difficult as it would have been, the couple was willing to entertain that possibility as they stood in the bakery that day, not getting the cake, which I actually believe they are entitled to, but Mr. Phillips doesn’t?

For Mr. Phillips, oh how I wish you were with us, Mr. Phillips, so I could ask you face to face: Do you understand that your victory today in the Supreme Court is grounded in the exact same principles that guarantee that couple’s right to get married? Do you understand that they want not one thing more than you do from the country and the culture in which they live? That they want people to take seriously their beliefs, even if some of those people don’t agree with them? I wonder if you could remember that.

What solutions might be found so that more customers could be better served without you, Mr. Phillips, feeling you would be violating your beliefs? I wonder even more, if having secured the safety of your own beliefs, will you now go out and fight hard for the safety of the beliefs of Mr. Mullins and Mr. Craig?   Not that you should have to bake them a cake, but for their very right to be married as Americans. Because the fact is, their right to that marriage, and your right to refuse the cake, they come from the exact same place. What might it look like if we began to remember that salient fact, more than any of the conclusions we happen to reach on any of these issues?