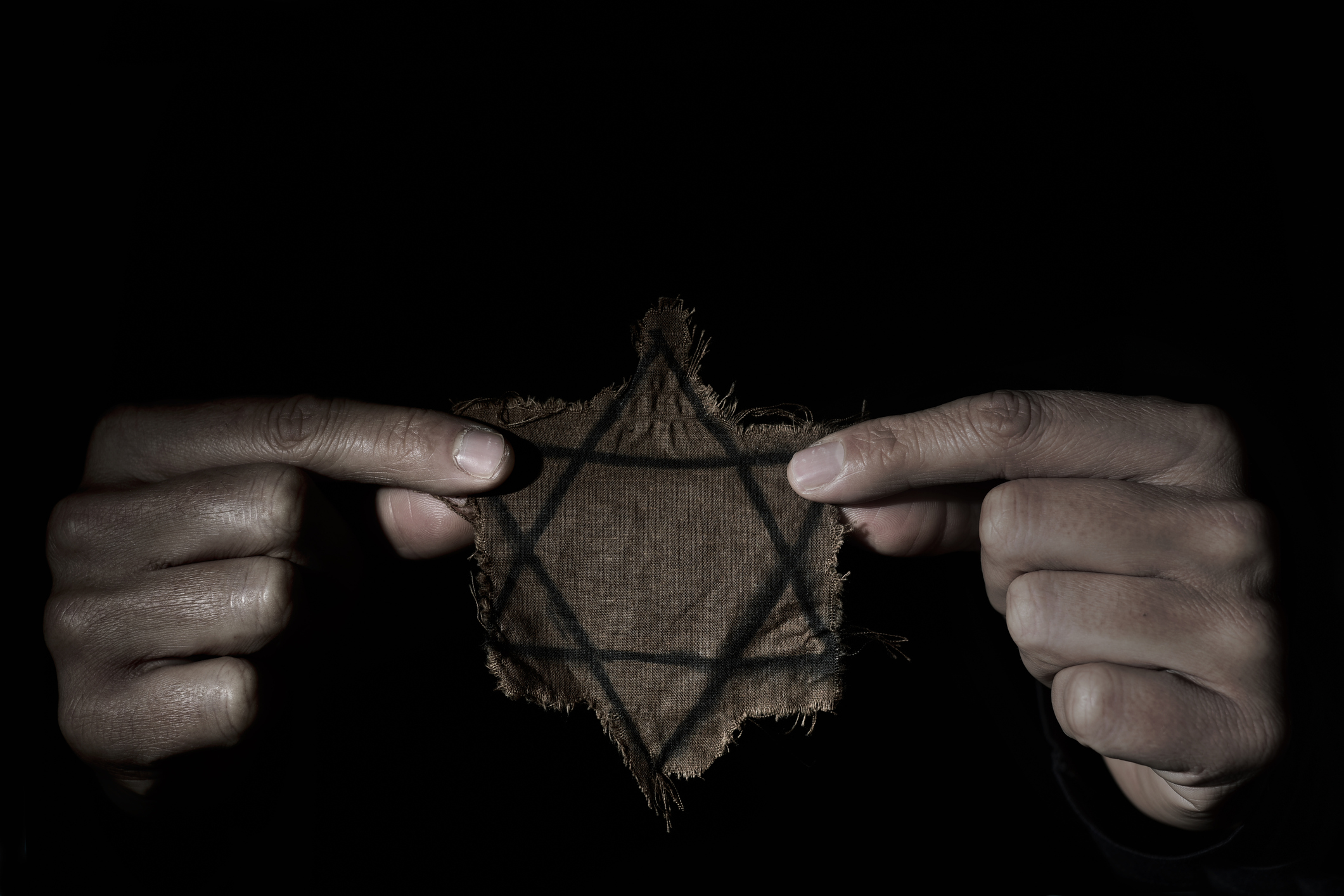 On January 27, we commemorated International Holocaust Day and the 75th anniversary of the liberation of the Auschwitz-Birkenau concentration camp. As we remember the six million Jews and other victims of the Holocaust, we face near-historic levels of antisemitism in the U.S.: Deadly physical assaults, online hate smears, and vandalism targeting Jews are now occurring on a regular basis. Frighteningly, today 58% of Americans believe something like the Holocaust could happen again, according to the Claims Conference on Jewish Material Claims against Germany.

Yet fewer than half of Americans (45%) know how many Jews were killed in the Holocaust, and only 43% know how Adolf Hitler and the Nazis came to power, according to the recently-released Pew Research Study. The Claims Conference on Jewish Material Claims against Germany paints an even starker picture: Nearly one-third of all Americans (31%), with more than 4-in-10 of millennials (41%) believe that two million or fewer Jews were murdered in the Holocaust. There were over 40,000 concentration camps and ghettos in Europe during the Holocaust but 45% of American adults (49% percent of millennials) cannot name a single one.

While we wring our hands and debate how to confront and eradicate the ugly, divisive hatred that has manifested itself in towns and cities across America – not to mention the mass atrocities, anti-Semitic incidents, and hate crimes spreading across the world, I draw inspiration from Botaina Halabi, a Druze artist whom I met in Israel this past November.

Even though she grew up in Israel where remembering the Holocaust is a significant part of Israeli identity, Halabi knew little about the Holocaust until 13 years ago. But after viewing images of a Nazi death-march, the now forty-something married mother of three was determined to learn more.  She began reading books about the Holocaust, met with survivors to hear their stories, visited Holocaust museums, and participated in the International March of the Living  (an annual educational program bringing individuals from around the world to Poland and Israel to march on the three-kilometer path from Auschwitz to Birkenau, to study the history of the Holocaust, and examine the roots of prejudice, intolerance and hatred). She has also brought her own children to visit the Nazi death camps.

And importantly, Halabi began to paint and teach about the Holocaust to others. She has exhibited her paintings in Israel and abroad, and lectured in Transylvania, Romania, accompanying a delegation of Holocaust survivors. She also donated one of her paintings, “The Last Letter,” to Yad Vashem. The painting depicts the last letter of a Holocaust victim prior to entering the gas chamber.

Halabi’s life’s work is dedicated to preserving the memory of the Holocaust through art and education. She teaches Israeli Druze children about the Holocaust, while educating Israeli Jewish children about the Druze population. Her overarching goal: to promote dialogue and understanding of each other’s respective identities and narratives in order to learn to love rather than hate those who are different.

I met Botaina Halabi at her art gallery in Daliyat el-Carmel, a Druze town on Mt. Carmel near Haifa. Thousands of visitors from Israel and abroad have visited the Botaina Art Gallery (often referred to as the Druze Holocaust Art Gallery) which is located on the first floor of Halabi’s home. It contains dozens of her paintings on the Holocaust, as well as framed certificates and commendations she has received from Israeli universities, Holocaust museums, and academic research centers worldwide.

Even though I have visited Auschwitz, Yad Vashem, and numerous Holocaust memorials around the world, I am still haunted by Halabi’s paintings that vividly depict the humanity of Holocaust victims and capture the depth of their pain: the grandmother leading her grandchildren to the gas chambers, the prisoner who commits suicide near an electrified fence, the young girls staring at a Nazi soldier, and the blank white faces of concentration camp prisoners.

In face of the current global spike in antisemitism and violent hate crimes, it’s become apparent that education is an important tool to combat prejudice and reduce fear of “the other.” Education, visiting a Holocaust museum, and knowing someone who is Jewish are strongly linked with Holocaust knowledge, according to the recent Pew Research findings.

Granted, numerous organizations worldwide have launched programs and initiatives to combat hate. But based on my own experience, the importance of forging personal relationships with those of different backgrounds cannot be minimized.

Case in point is the long-term partnership between my synagogue and a local church. We have worshipped together, broken bread and socialized over vegetarian meals, learned each other’s faith traditions and liturgy, and worked together on community social justice projects. We have listened to each other’s narratives and have learned to better understand our common ground, while striving to build a better world.

On the morning following the deadly Tree of Life Synagogue shooting in Pittsburgh, members of this church demonstrated their genuine pain for us as Jews. Immediately after Sunday church worship services, the entire congregation arrived at our Massachusetts synagogue with a letter of support and solidarity signed by every congregant. After reading the letter aloud, church members volunteered to protect our synagogue during services and other activities to ensure our physical safety.

Meanwhile, one of Halabi’s paintings remains permanently etched in my mind: the soul-stirring portrait of a woman wearing a coat with the yellow Star of David badge that Jews were forced to wear during the Nazi era. In the yellow background are unforgettable peering eyes.

As I reflect how a Druze artist in northern Israel has opened up a window to preserve the memory of the Holocaust and help change the world, I ask:  Do we have the capacity to look “the other” in the eyes and peer into their soul? Are we willing to truly listen to different narratives and experience each other’s pain?  And what action is each of us individually prepared to take in order to fight hate and bigotry so history does not repeat itself?

Paula Jacobs has published in a variety of digital and print publications including Tablet Magazine, the Forward, and The Jerusalem Post. She lives with her husband in suburban Boston, and enjoys sharing her expertise on the best falafel in Tel Aviv which she visits frequently.