What Does Judaism Say About Praying For The Death Of A Tyrant? 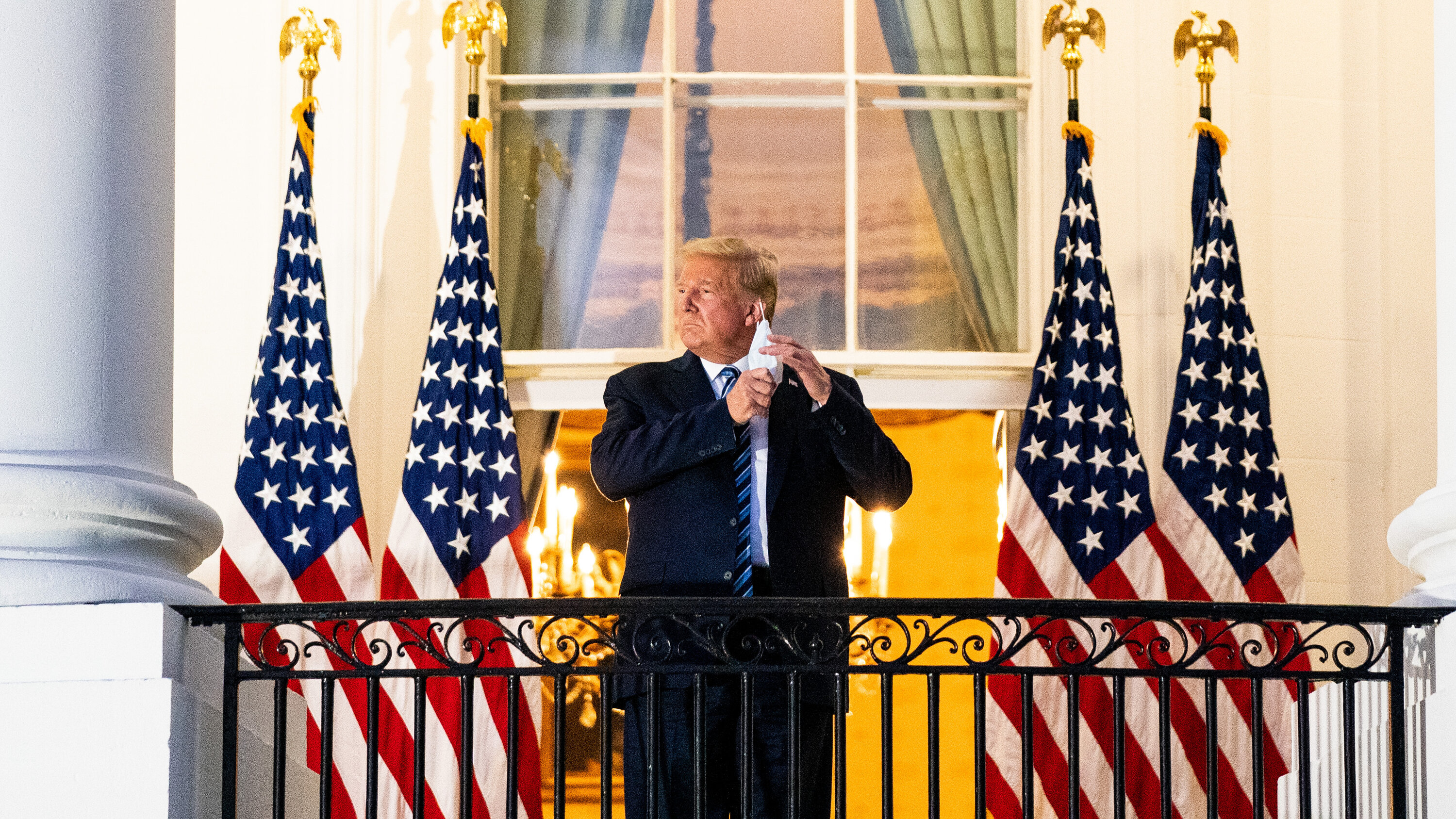 We were sitting on the steps of the church just before Yom Kippur services were about to start. I smacked a mosquito that was sucking the blood from my leg. But the awareness that I had just killed another creature on the precipice of the day of forgiveness did not escape me. I said to the slain mosquito, “May you be reborn as a buddha in your next lifetime.”

With the news this morning that Trump has tested positive for Covid, I couldn’t stop myself from wishing that the disease works strongly upon him, kills him even. He has been a mosquito to civilization on the scale of Haman. But is it ok to pray for the death of an evil person? Not just to think about it, but to actively enter a prayerful state and yearn for the disease to end his life in this body, that good may come to so many lives who have suffered on his account?

Discussing that question with my friend Eric this morning, I was reminded of a midrash that appears in the commentaries on the Book of Esther, where Haman, the fascist villain, is the archetype of pure evil in the Judaic tradition.

Two variants of the commentary appear, in one, all the trees of the world, the apple tree and the oak, the willow, the cedar, the olive and the palm, they come before God and beg to be the vehicle for Haman’s death. They want to be the tree that Haman will hang from. In the other variant of the story, all the trees come before God, the same trees, and none of them wish to be the tree upon which Haman will be hung. They don’t want to be proximate to evil, they don’t want to be contaminated by his vileness. In the end of both stories, the thorn bush is chosen to be the tree upon which Haman hangs.

There are two instincts regarding evil — the desire to destroy it, and the inclination to flee its reign. Both live in us, and both yearnings have their place. If no one comes to fight Haman, to protest T and his proud boys, evil thrives. If we come at him untethered to the wisdom that fighting evil carries the risk of being tainted by it, we are already undone. The line between these two yearnings is flimsy as a thorn. And living one without the other does not leave us whole.

So yes, you can pray for his demise, but you will be changed by that prayer, and maybe not for the better. Let us instead move into this election season with ferocious creativity and goodness. Let our generosity of spirit, phone-banking and canvassing, be a sign that a vote for Biden is a vote for the sake of goodness, justice, and truth.

Wishing you a happy full moon, and a joyous season of Sukkot.