Thinking About ‘God the Father’ on Father’s Day 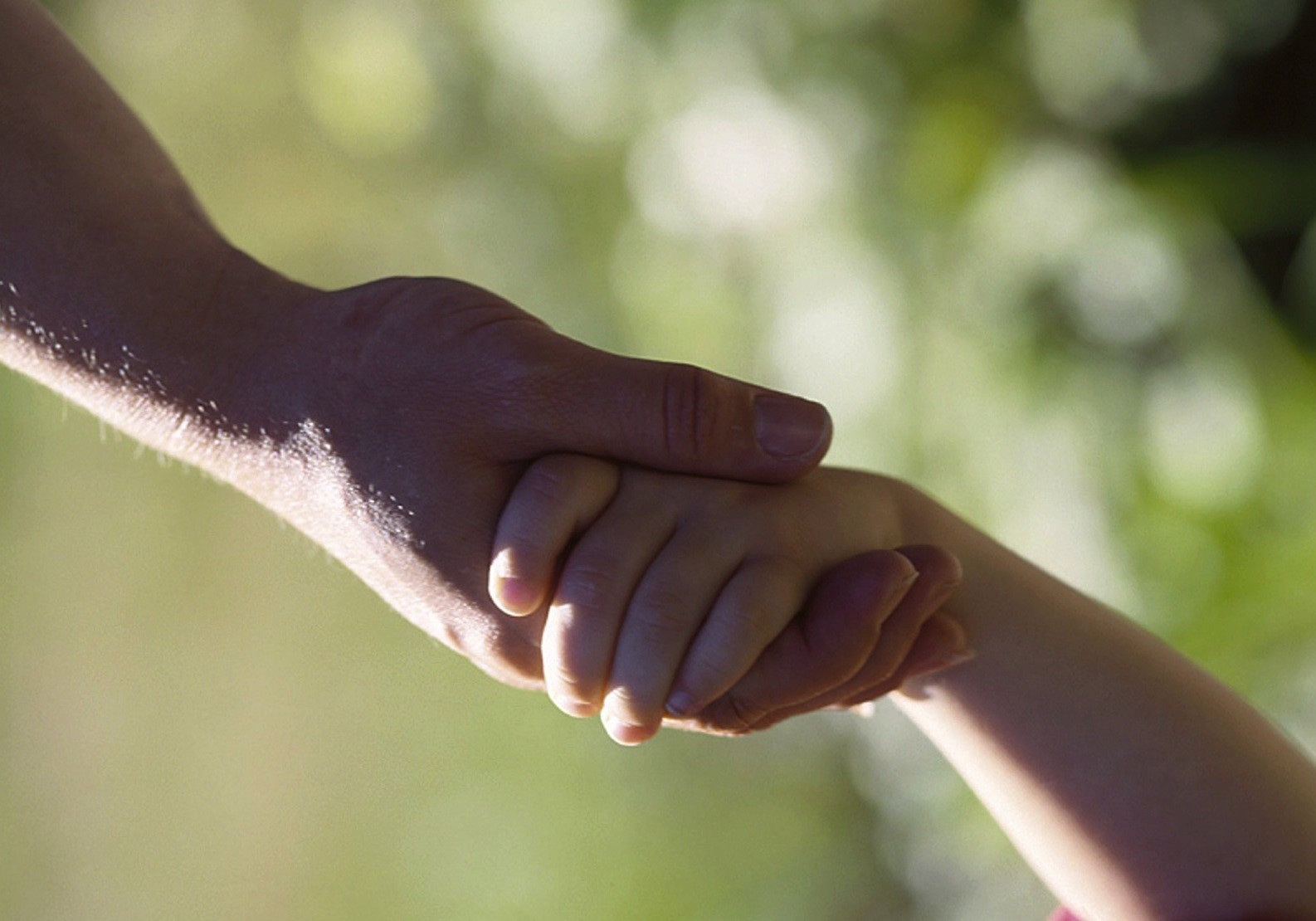 The notion of God the father (or God as father) can be found in many traditions. Central to many Christian theologies, and often present in Jewish liturgy, the idea invites many possibilities – not all of them necessarily positive, but all especially powerful when we celebrate Father’s Day.

I’m not suggesting that people bring Father’s Day cards to church or synagogue in the way that children send letters to Santa at the North Pole. I do however think that – in addition to being a time to focus on how well we fulfill half of the fifth of the Ten Commandments – Father’s Day invites us to consider what it means to think of God as “father.”

The oneness of God can only be felt when we realize the truth of God as father, God as mother, and as so many others, too.

To some extent, my guess about how we react to the metaphor (or reality – take your pick as to which it is) has more to do with how each of us thinks about fathers in general, and our own father in particular, than about God. Perhaps that’s why the language resonates both so deeply, and so well, with me.

My own father, who died almost six months ago, was a loving – and beloved – man.? Don’t get me wrong, he wasn’t perfect, and we had our share of challenging times, but neither my love for him, nor his for me, was ever in question for either of us. So for me, to think of God as “father” is actually a tribute both to God and to my dad, of blessed memory.

That said, for us to think of God exclusively, or even primarily, as father is not sufficient – certainly not for those of us who think of God as infinite. It’s a lesson that’s especially precious to me as I am the father of three wonderful daughters – children who are every bit as much created in the image of God, even though they will never be fathers, as boys are. It’s a lesson I learned the first time that I held our eldest child while praying, and referring as I did so to God as Heavenly Father.

Holding that little baby, now a 19-year-old young woman, as I praised God as father, I knew two things. First, I knew that the language still worked for me – especially as I found myself appreciating, more deeply than ever before, the unique privilege, challenge and opportunity of fatherhood. I actually felt closer to God in a whole new way because now I was living out, along with God, what it means to be a dad.

I’m not arguing for any specific theological or liturgical position here, at least not beyond the willingness to appreciate that the oneness of God – whether as one and only one, or three that are one – can only be felt when we realize the truth of God as father, God as mother, and as so many others too.

That appreciation allows both Father’s Day and Mother’s Day to remind us not only about the sacredness of parents, but of all the wonderful ways we can open ourselves to the ultimate parent – one we can experience as both father and as mother.

It’s not about it being either/or, but a deep awareness of it being both/and. That’s the true gift of an infinite and inexhaustible God, be it on Father’s Day, Mother’s Day, or any other day of the year.