The Wise Advice Contained In A Confusing Quote By Confucius 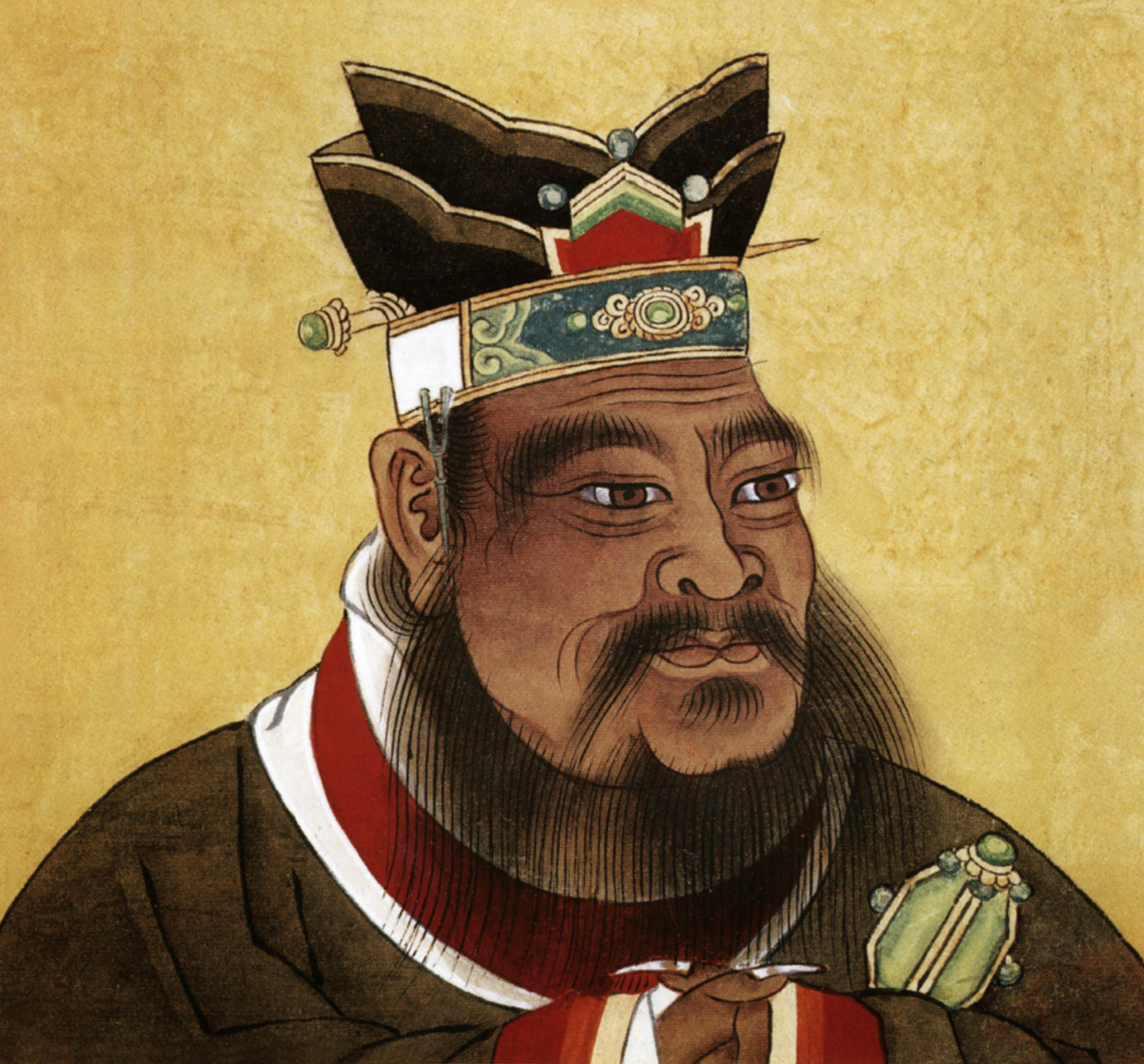 Confucius (Kongfutzu in non-latinized form, lived c. 551 BC – 479 BCE) is one of the great cultural figures of the human race. Living perhaps a century before the Buddha, two centuries before Socrates, and half a millennia before Jesus, he is still a living presence in countries like China, Korea, Japan, and others. We living in North America may only be dimly aware of this towering philosopher who helped shape the lives and thoughts of billions of people over more than two thousand years.

The “Analects”, a title which means “miscellaneous texts” but is now, as far as I know, reserved only for the records of various conversations of Confucius, dates from China’s “Warring States Period” (475-221 BCE). Confucius lived and taught as a kind of philosopher-activist aiming to bring peace and social progress to the fractious, violent period in which he lived. He largely failed (he died right before the Warring States Period began), but his words took root and slowly spread, and centuries later his thought was used to build the foundations of Chinese civilization.

Confucius advocated for the cultured life, one governed by ritual, study, and “humaneness” (ren, which indicates a kind, thoughtful, sincere, and indeed “humane” disposition). With his focus on ethics, duty and ritual, his approach to life could be said, perhaps somewhat surprisingly, to find its closest resonance with classical Rabbinic Judaism, a religion which combines ethical sensitivity and a pervasively ritualistic ordering of life.

I was reading the Analects recently when I came across the following striking passage: “The Master said: ‘The wise never doubt. The humane never worry. The brave never fear.'” (A 9:29)

This short line raises a lot of questions. The first thing we notice is probably the absolutist assertion of “never”, but I think that is just some literary hyperbole. The key question I want to focus on is, why does he see these sets of qualities as contradictory?

Second, why do the humane never worry? When Confucius talks about “humane-ness”, as I wrote above, he is referring to “ren”, or a loving, mature quality of heart that cares for others. How does that eliminate worry?

Lastly, “the brave never fear.” Really? Isn’t the definition of bravery action in the face of fear? Is someone without fear really brave, or merely foolish?

We might assume Confucius is simply being foolish himself, but I think that is an unwise assumption. Confucius is a complex and subtle thinker, and we can assume there is depth and meaning here. The messages of the Analects are often conveyed using understatement, unexplained stories or quotes, or indirect examples, so we are justified in digging deeper. What did he mean?

I think what Confucius means is that the wise person does not doubt their own current wisdom. This might seem terribly reckless to us priests of skepticism, but I don’t think it’s as bad as it sounds.

This does not mean that a person ceases to learn, but just the opposite. What it means is that a person trusts in their own best grasp of things, and acts. To be endlessly doubting your own understanding is itself unwise. When new information comes, one’s wisdom grows or changes. If one isn’t always learning, a practice Confucius encouraged, then one can, of course, hardly be called wise.

There is a quote from another part of the Analects that backs up the idea that what Confucius is really taking aim at here is a lack of confidence in one’s own wisdom: “Lord Chi Wen thought three times before taking action. When the Master was informed of it, he said: ‘Twice is plenty enough.'” (5.19)

We see here Confucius’ aversion to overthinking. The “wise”, which for Confucius is the person who is always seeking wisdom, not the person smug in their own knowledge, trusts in their own wisdom and acts. Mistakes will be soil in which to grow more wisdom.

Notice here what the object of trust is: one’s own wisdom, an internal quality. We see here a pattern of an inward-focused ethic that will repeat, and is characteristic of Confucius.

Next comes an even more cryptic assertion. “The humane never worry.” To explain this quote, I’ll yield to the temptation to bring in a quote from one of Confucius’ competitors in traditional Asian culture, the Buddha. One of the most important qualities of mind for the Buddha was something called “metta”, or “goodwill/lovingkindness”. This is a quality whose nature significantly overlaps with Confucius’ “ren.”

In the Karaniyamettasutta, an early Buddhist text about the importance of this quality, it says that one should “protect one’s good will like a mother protects her only child.” This phrase is sometimes misunderstood to mean that one should protect others like a mother does her only child, but that’s not what it means. As well as being a misreading of the grammar in the original, that request is not realistic. I cannot imagine anyone protecting strangers with the same intensity they would protect their only child. What the Buddha is pointing to is that, no matter what happens, you should protect your loving heart like you would your only child. Difficult, but maybe possible.

I think this idea is also here in Confucius. Why do the humane not worry? Because they are protecting the only thing that needs absolute protection: the health of their own heart. If they have protected their love, they have nothing substantial to worry about.

Lastly, the “brave never fear.” In fact, you may already know what I am going to say: the pattern we have used to understand Confucius so far applies here as well. What the brave person is concerned with is not whether they succeed in overcoming what they fear, but rather whether they maintain their bravery. As the hackneyed quote goes, “there is nothing to fear but fear itself.”For the brave person, the focus is on maintaining their bravery, regardless of whether they feel fear about what might happen. As long as they maintain their bravery, for them there is nothing substantial to fear, and thus they are “without fear.”

In making sense of what Confucius says about these three virtues, we see that Confucius is what is known as a “virtue ethicist”, which means that his focus is on the cultivation of the virtue itself, and that is where his concern begins and ends.

One strength of this approach is that is makes us self-sufficient and joyful. Instead of taking our happiness from the results our actions get in the external world, our happiness comes from the one thing under our control (at least with practice): our own character.