The Sterling Decision – Was Racism Addressed? 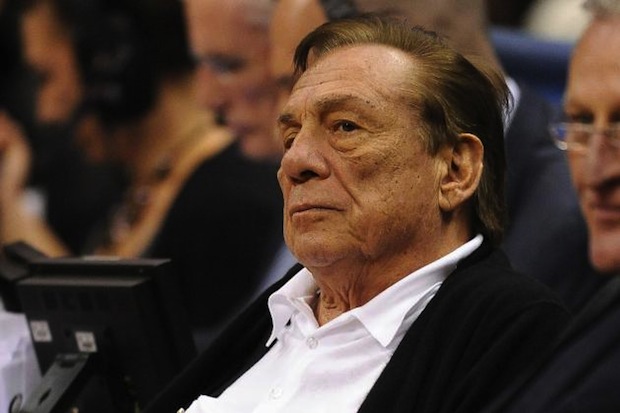 Working with remarkable speed and efficiency, but perhaps with more limited wisdom, the NBA is fining Donald Sterling $2.5 million, barring him from further contact with his team, and NBA Commissioner Adam Silver said that he would “do everything in (his) power” to force Sterling to sell the Clippers. Really?

Don’t get me wrong, Sterling said some pretty gross and hurtful things, and I believe in consequences. I am just not so sure about these.? Here’s why:

1. What leverage is there for a guy to pay a fine when he already knows that he is being thrown out of the community which is fining him? The logic of fining, especially when the money doesn’t go to the person who is harmed, is to encourage the offender to think more carefully the next time they find themselves in the same position. For Sterling though, there will, apparently, be no next time.

2. Why bar him from all further contact with the team? Is it because of what he actually did, or because of what he said in an otherwise private conversation? As Dallas Mavericks owner, Mark Cuban, remarked, “What Donald said was wrong. It was abhorrent. There’s no place for racism in the NBA, any business I’m associated with, and I don’t want to be associated with people who have that position. But at the same time that’s a decision I make. I think you’ve got to be very, very careful when you start making blanket statements about what people say and think, as opposed to what they do. It’s a very, very slippery slope.”

To be clear, I have no fear of slippery slopes, but banishment is a serious response, and I can’t help but wonder what this one is really going to accomplish.? If it is to spare his players the possible indignity of working for and enriching a racist, perhaps the league should offer to step in and release them from their contracts.

3. Since nobody in the know was surprised by the fact of Sterling’s racism, I can’t help but wonder about how much of this punishment is about offering up a human sacrifice as a way of avoiding dealing with a whole raft of race-related issues that exist between owners and players, sports and minorities, successful athletes and the communities in which they were raised, etc.

So yeah, bring on the consequences, but let’s not pretend that that no matter how much bathwater we throw out with Donald Sterling, the baby known as racism will really have been addressed.

Be sure to also read Brad’s article, Donald Sterling, Cliven Bundy and the Truth about Racism.?