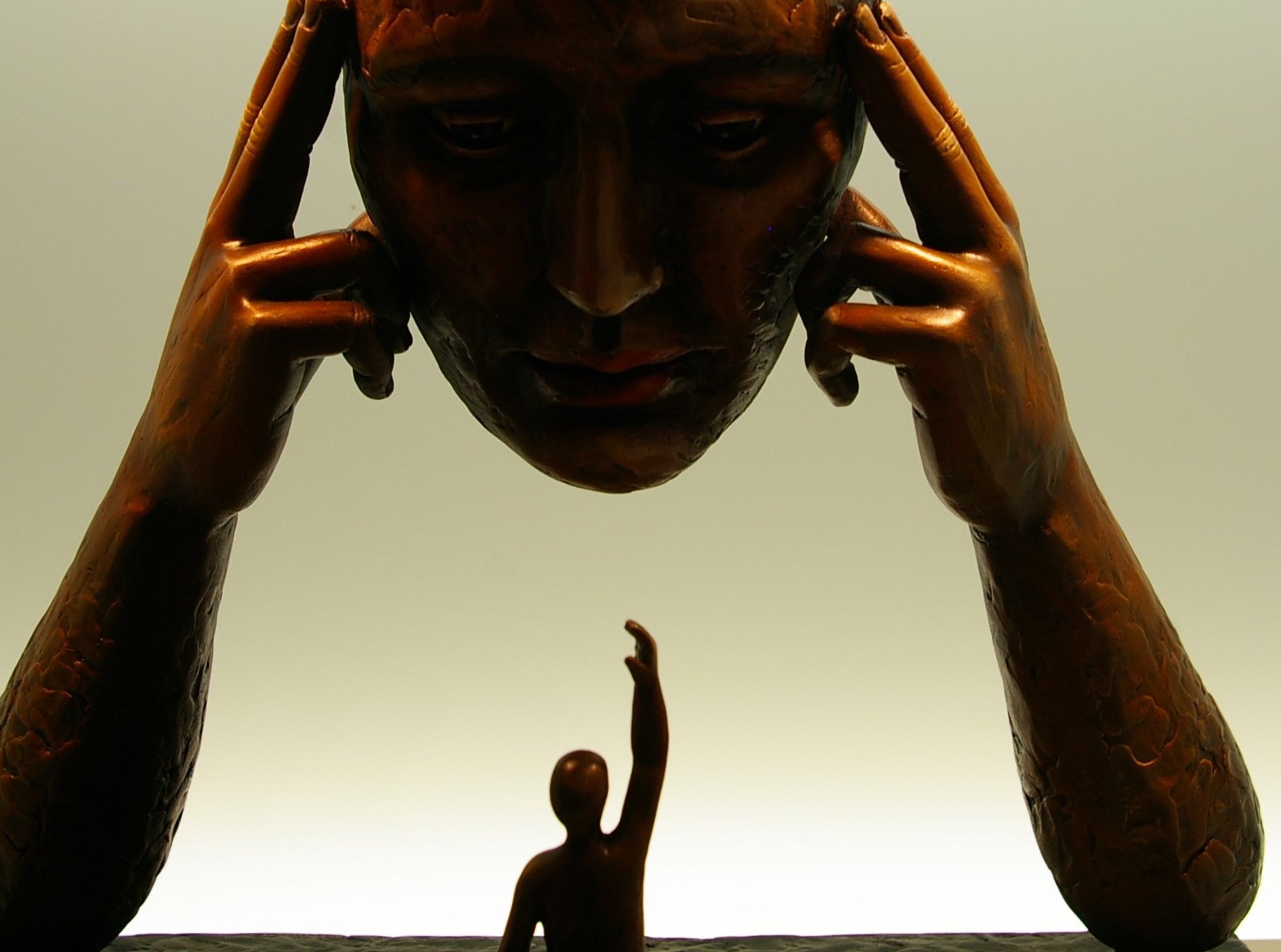 I am writing to you, not in the spirit of my initial emotional response to your having invoked “Alternative facts” when explaining Press Secretary Spicer’s description of the inaugural crowds last Friday as being far larger than they actually were.  I recognize that my original response when first asked to write about this topic, “You mean how do we understand her idiot-psycho non-sense as anything more than confirmation of people’s worst fears about President Trump and his administration?” is neither the fairest nor the most productive response.

To be clear, I don’t think that my initial response is wrong, but it is mean-spirited and unhelpful.  Also, simply adding one more voice of outrage – especially one which just doubles down on peoples’ existing biases – harms us all.

So I want to go a bit deeper. I want to ask myself what it is that so bothers me about your response that it brings out the least desirable parts of me – that raises my ire rather than provokes my curiosity.  I want to do more than be yet another bit player in the newest dust up over you and others advising the President, not to mention the President himself (can you say, “3-5 million undocumented aliens cost me the popular vote?”), having a regular pattern of making claims rooted in “alternative facts” and then criticizing those of us who don’t see things your way as missing the bigger picture.   And now that I see those words on the screen, I think I understand why your comments got me so riled up.

You see, Kellyanne, I actually believe in “alternative facts,” just not the way you do, and I hate to see such a noble concept get so badly shortchanged and degraded.  The idea that there can be multiple and competing claims, none of which fully captures the fullness of reality, is critical to my understanding of God and faith.  In fact, that idea lies at the heart of probably 150-200 million Americans who continue to have faith in God, even as they question/reject the idea that genuine faith or a true experience of God, is to be found uniquely or exclusively in any one tradition or institution.

It’s not that we don’t have our favorite places – most of us do – or that we think no distinctions can be made regarding the merits of different traditions.  We just embrace the fact that none of those traditions or institutions, even at their very best, has an exclusive lock on living a good, or even a Godly life.  We believe that the facts of any one particular belief system can be fully true even as the “alternative facts” of another system can also be true.  They are “simply” different finite refractions of the infinite truth of goodness and Godness.

Ironically, it is that very belief which was celebrated when President Trump included so many diverse religious leaders at his inauguration, including those with diametrically opposing views about many issues, including this one!  And yet, there they all stood, precisely because the one who brought them together, not to mention The One who brought them together, appreciated that we can and must live with the deep integrity of embracing alternative facts.  And that brings me back to why your use of that term was so upsetting.

Invoking “alternative facts” is not the same as making things up, especially when those things are demonstrably false.  Invoking “alternative facts” cannot be an excuse for sloppy thinking or seducing ourselves into thinking that things are how we wish they were, or worse, pretending that they are.  That approach undermines our ability to speak meaningfully with one another by stripping away any sense of a shared reality about which we might differ. In fact, it actually betrays both the President and the nation which I know you want to serve faithfully and well.

E Pluribus Unum.  Through our many’ness we are one.  That notion is more than a slogan, and it appears on our currency for good reason.  The idea that oneness – be it of our nation or the God most of us try to follow – is found in multiple ways, is one of our great strengths as a nation, and among the reasons we have endured and flourished as we have for more than two centuries.

There are alternatives in almost all things, including in the facts that we use to shape the stories we tell, the values that we celebrate, the lives we lead and the future of the nation we all live in.  And when it comes to these really big issues, Kellyanne, I would tell both you and your detractors, that we almost always need at least a few alternatives.  That is why “alternative facts” actually have a place, both in our inner lives and in our national conversations.

I would also tell you, Kellyanne, that it is because such alternatives are so important, that we not confuse them, with just making stuff up.  To do so leads to the kind of many’ness which destroys our one’ness, rather than building it up, as we all know we need to do.  The choice is all of ours, but given your power and influence, Kellyanne, it is especially yours.

On Why I Wrote Why Jews Do That