The Parable Of The Four Prayers 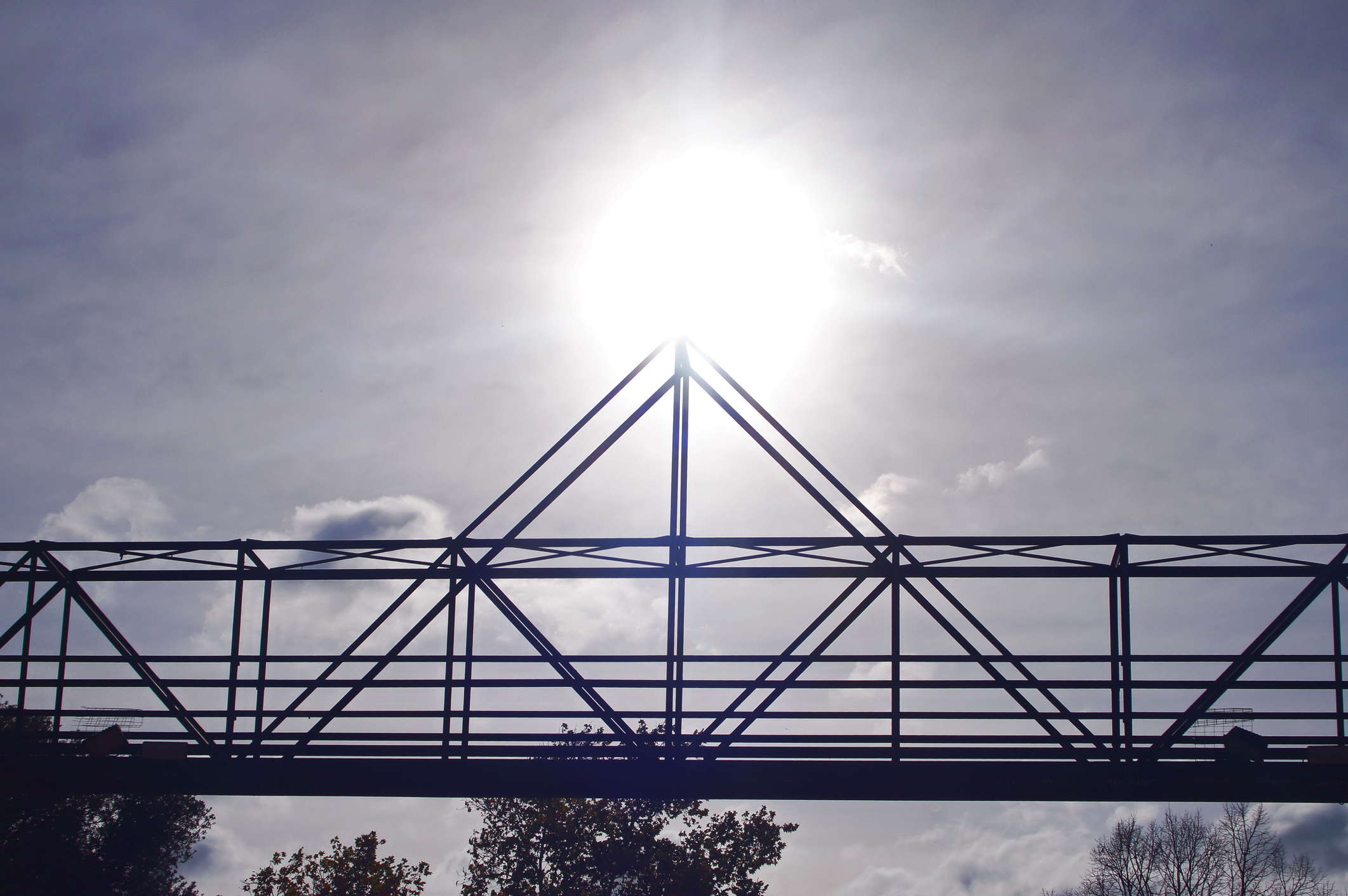 It was late on a Friday afternoon when a rabbi came to the perimeter of a town protected by a formidable wall. Facing west, toward the setting sun, there was a monumental gate that anyone wishing to enter or exit the town had to pass through. And, at this gate, stood an indomitable guard, who stridently and silently protected the town. But as the rabbi approached, the guard became alert, and threw a question in the rabbi’s direction.

“What is the reason you’ve come here?” the guard inquired.

The rabbi smiled with a kind, but tired face, and replied in a soft, but articulate voice, “I have been wandering for a very long time. Years, perhaps. I have been searching for my beloved, who is preparing for the Sabbath behind the wall you guard. If you allow me to enter, I will be able to pray with my beloved on the Sabbath, which begins imminently,” as the rabbi urgently pointing to the setting sun. “To you, I offer a double prayer, both a petition, and if you accept that, my gratitude.”

The guard was intrigued enough to warrant the further interrogation of the traveler, who to the guard, was quixotically offering up prayers out of cheap “pleases” and “thank yous.”

“If I were to let you enter this town,” the guard asked, “in what manner would you pray with your beloved?”

The rabbi tendered another smile, as if expecting the question, and offered a question in exchange for a question.

The guard gave a confused, bemused look, and recognizing this, the rabbi offered a story.

“In my wanderings, I came across a bridge which was on the only road to this town, and consequently, to my beloved.  Wouldn’t you agree that it is most wise to build bridges where possible, and to build walls only where necessary? Bridges connect us, and walls separate us. Both can be holy. Isn’t this true of prayer as well?

I was fortunate enough to find a bridge across an otherwise insuperable valley, which would have remained impassable, and kept me from my beloved. But the bridge was high across the waters below; high enough that, in my initial estimation, it caused me to tremble at the severity of its height. I took my first step onto the bridge anyway. The fear would have been paralyzing, had it not been for the sacred thought of my beloved. But even so, vertigo overcame me as I looked down at the waters far below. I looked up to discover how near to the sky I had come. By the third or fourth step, I had come to realize that I was less afraid of how far I was from the ground, and a fall that could kill me, than I was by my close proximity to heaven. I was too near to the sky, and I didn’t even have so much as wax wings to protect me.

But, from this thought my anxiety grew into curiosity, from fear into wonder. I looked out over the waters and over the vast horizon that stretched out in all directions at that height, and I felt gratitude in the overwhelming potency of that terrible sublime. From this lofty perspective, my gaze was thrown wide open. I had an acute sense that this bridge, not only connected one side to the other, which also connected me to my beloved, but to everything else, as well.

The anxiety had become interesting. It revealed to me a new perspective, for which I was grateful. But as I continued to make my way across the bridge, by now much closer to the side I was traveling toward than the side I had come from, I looked back in reflection and contemplated the steps I had traveled. I carefully considered the steps I had taken, along the arc that connects one side to the other, over the waters below, close to the sky above. I no longer feared how far I was from the ground, nor did I fear how close I was to the sky. All of the steps I had taken became occasions for wonder and critical reflection.

And as I reached the other side, just before stepping off the bridge, I paused, turned around, and stood in silence.  It was the first time I had paused since I had mounted the bridge, and in that moment, I wasn’t coming from anywhere and I wasn’t going anywhere. In that sanctifying pause, I just was what I was. It was the most beautiful prayer I had ever offered.”

The guard responded, “That is a beautiful story, indeed, and it is apparent that you adore your beloved very much, but it is still not clear to me how anxiety, wonder, reflection, and silence relate to prayer.”

The rabbi smiled a third time, and said, “I practice four kinds of prayers. I say please when I am wanting. I say thank you when I am full. I say sorry when reflecting, and sometimes, often on the Sabbath, I seek the holiness of rest, which is ineffable and beyond meaning or remuneration. In those moments I am what I am.

When a prayer is made as a petition, it is the result of something lacking. It is an awareness that my perspective is incomplete. Couldn’t the same be said of our anxieties as well? Blessed is the one who recognizes their anxieties as petitions!

When a prayer is made in gratitude, it is a celebration of fullness and satisfaction. Couldn’t the same be said of our sense of wonder, as well? Blessed is the one who finds joy in every encounter!

When a prayer is made in critical reflection, it provides a path for growth. Couldn’t the same be said of atonement? Blessed is the one finds growth in every encounter!

When a prayer is not made instrumentally, with some object in mind, and one offers themselves fully to the presence of their experience, everything is filled with a sanctifying light.  Couldn’t the same be said of the Sabbath? Blessed is the one who sanctifies time!”

The rabbi finished speaking just as the sun set behind the horizon. In the fresh darkness of the nascent evening, the guard moved a few steps closer to the rabbi and removed the helmet that had been obstructing the guard’s face. And just then, everything became saturated with light!  The guard smiled. The rabbi smiled, too, for a fourth time, and it was the most radiant smile of all, for what had been revealed from behind the helmet was the pulchritudinous face of the rabbi’s beloved, who smiled back with equal intensity and luminosity. Their joy was amplified as it was reflected, and it remained so as they entered the gate together to make their prayers for the Sabbath.