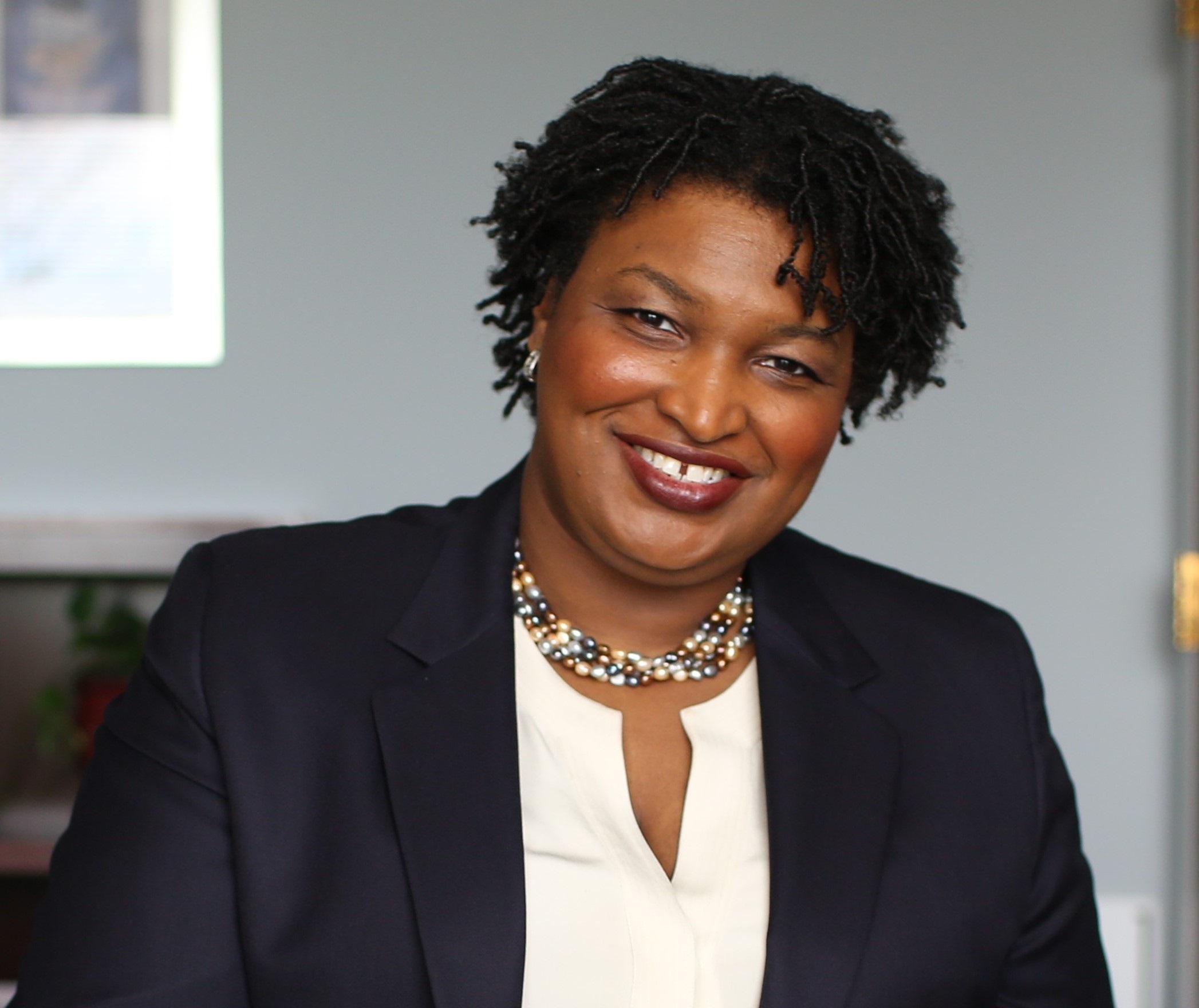 There may not be another person who, when all is all said and done, will deserve more credit in the 2020 elections than Stacey Abrams. The former Georgia House Minority Leader, Abrams received national attention when she fell achingly short of winning her gubernatorial campaign against Brian Kemp, who was at the time the Secretary of State responsible for all state elections.

In the wake of her defeat, she brought attention to the widespread impediments to voting in Georgia, particularly for Black people and other underserved or poorer communities. This prominence of her statewide Fair Fight Georgia organization put her in a position to be a major player at the national level. She was a natural to be a Senate candidate or even throw her hat in the ring along with twenty other hopefuls to capture the Presidential nomination herself.  In the end, she eschewed that particular ego-boost and spent this election cycle dedicating her entire organizational structure to transforming the landscape of voting in Georgia.

The sea change in Georgia goes beyond the red or blue color on the new electoral map or even the runoffs that could shift the Senate.  Abrams helped organize and inspire a team of dedicated people, many of them also Black women with their own networks and activist communities that not only registered 800,000 more new voters, but successfully challenged some of the laws designed to make voting more difficult in the places most available to disadvantaged voters. They made sure poll closings were fought and signature exact matching was knocked down. And though Georgia’s scrutiny for mail-in ballots remains quite tight, they made sure resources and assistance were available to make sure no proper ballot was invalidated.

These legal victories also served as notice that no infringement on the fairness of the vote would go unchallenged.  While the state’s officials deserve credit for not undermining the process of voting in such a high profile and maligned election, the robust impact of Fair Fight Georgia gave them no real choice in the matter. In Georgia and beyond, Fair Fight Georgia and its coalition made voter disenfranchisement a central concern of the political establishment.

There will be many ways to talk about politics – good takes, bad takes, overreach, and unseen heroes.  If Stacey Abrams is not given the credit she deserves in the history books, it would be a sad continuation of failing to acknowledge Black women and others who may less visibly hold up the sky.

For me, the example of Stacey Abrams’ combination of laser focus on what matters most and willingness to do something unconventional and not shy away from bold leadership puts her in a special relationship with one of the men most thought of this day in Georgia: John Lewis. If Lewis is now synonymous with the bloody crossing from the Jim Crow Era to voting rights and freedom under the law, Stacey Abrams is one of the indispensable people breaking new ground on the other side of the bridge.