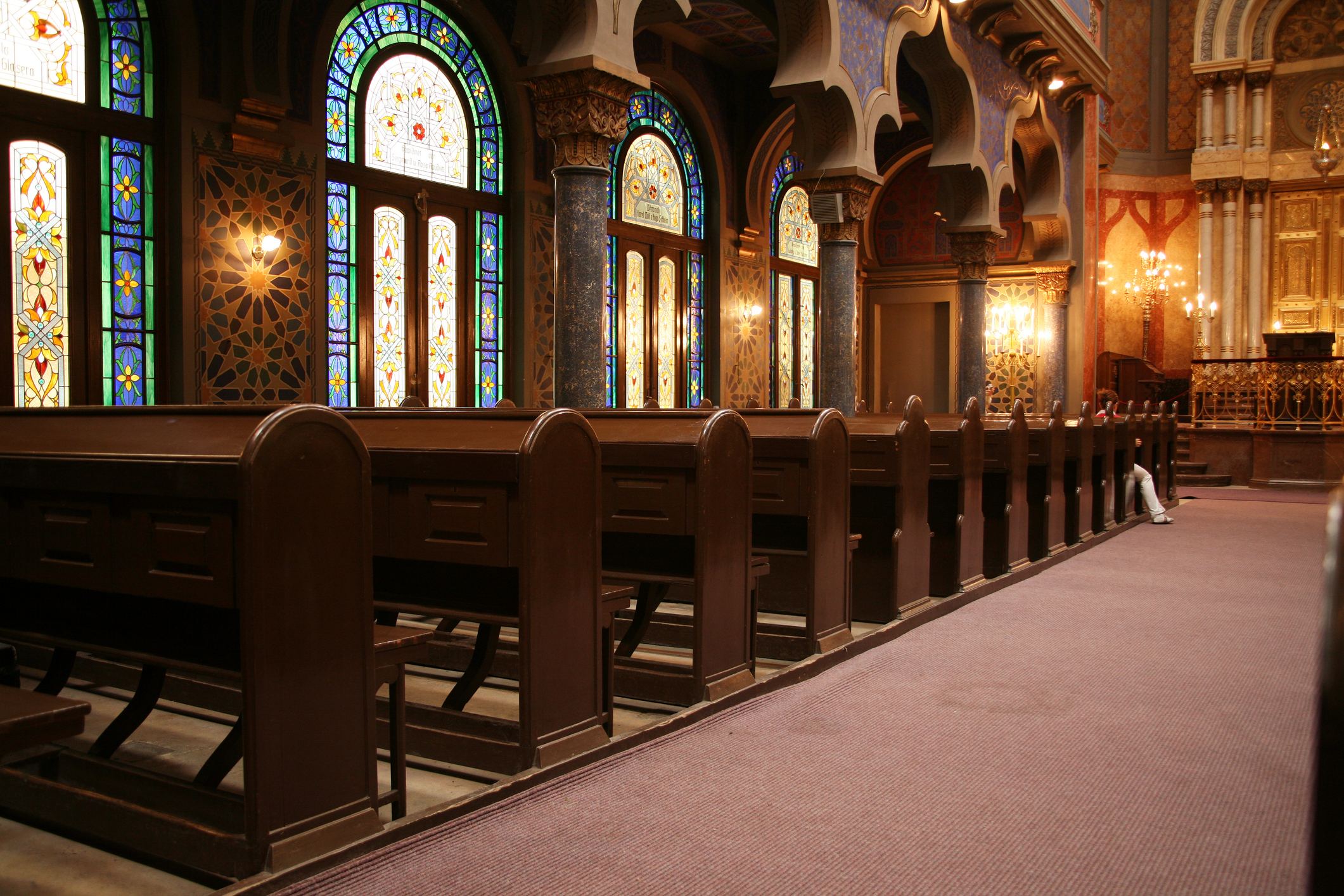 The following story is being passed around the internet in many of the circles in which I travel, which takes QAnon off the table, but still leaves a pretty wide and wild set of possibilities. And, while I typically neither read these things closely, nor forward them as the senders often request, this one came from such a diverse set of senders, that I paid real attention — as whatever the story would turn out to be, sharing it was clearly important and meaning to many, very different, people, and that is pretty much always interesting.

So here’s the story, with a few comments following:

The brand new Rabbi and his wife were newly assigned to their first congregation to reopen a Shul in suburban Brooklyn.  They arrived in early February excited about their opportunities.   When they saw their Shul, it was very run down and needed much work.  They set a goal to have everything done in time to have their first service on Erev Purim.  They worked hard, repairing aged pews, plastering walls, painting, etc, and on 8th of the Adar (February 17th), they were ahead of schedule and just about finished.  On February 19, a terrible snowstorm hit the area and lasted for two days.  On the 21st, the Rabbi went over to the Shul.  His heart sank when he saw that the roof had leaked, causing a large area of plaster about 20 feet by 8 feet to fall off the front wall of the sanctuary just behind the pulpit, beginning about head high.  The Rabbi cleaned up the mess on the floor, and not knowing what else to do but postpone the Erev Purim service, headed home.

On the way home, he noticed that a local business was having a flea market type sale for charity, so he stopped in.  One of the items was a beautiful, handmade, ivory coloured, crocheted tablecloth with exquisite work, fine colours and a Magen David embroidered right in the centre.  It was just the right size to cover the hole in the front wall.  He bought it and headed back to the Shul.

By this time it had started to snow.  An older woman running from the opposite direction was trying to catch the bus. She missed it.  The Rabbi invited her to wait in the warm Shul for the next bus 45 minutes later.  She sat in a pew and paid no attention to the Rabbi while he got a ladder, hangers, etc., to put up the tablecloth as a wall tapestry.  The Rabbi could hardly believe how beautiful it looked and it covered up the entire problem area.

Then the Rabbi noticed the woman walking down the centre aisle.  Her face was like a sheet. “Rabbi,” she asked, “where did you get that tablecloth?”  The Rabbi explained.  The woman asked him to check the lower right corner to see if the initials, EBG were crocheted into it there.   They were.  These were the initials of the woman, and she had made this tablecloth 35 years before, in Poland. The woman could hardly believe it as the Rabbi told how he had just gotten “The Tablecloth.”

The woman explained that before the war she and her husband were well-to-do people in Poland. When the Nazis came, she was forced to leave.  Her husband was going to follow her the next week. He was captured, sent to a camp, and never saw her husband or her home again.  The Rabbi wanted to give her the tablecloth, but she made the Rabbi keep it for the Shul.  The Rabbi insisted on driving her home.  That was the least he could do.  She lived on the other side of Staten Island and was only in Brooklyn for the day for a housecleaning job.

What a wonderful service they had on Erev Purim.  The Shul was almost full.  The Service was great. At the end of the service, the Rabbi and his wife greeted everyone at the door and many said that they would return.  One older man, whom the Rabbi recognized from the neighborhood, continued to sit in one of the pews and stare, and the Rabbi wondered why he wasn’t leaving.  The man asked him where he got the tablecloth on the front wall because it was identical to one that his wife had made years ago when they lived in Poland before the war and how could there be two tablecloths so much alike?  He told the Rabbi how the Nazis came, how he forced his wife to flee for her safety, and he was supposed to follow her, but he was arrested and put in a camp.  He never saw his wife or his home again all the 35 years between.

The Rabbi asked him if he would allow him to take him for a little ride.  They drove to Staten Island and to the same house where the Rabbi had taken the woman three days earlier.  He helped the man climb the three flights of stairs to the woman’s apartment, knocked on the door and he saw the greatest Erev Purim reunion he could ever imagine.

The above is a true story. “God” does work in mysterious ways!

I was really ready to dismiss this, even though I care about many of those who shared it. The highlighting of “the above is a true story” annoyed me, especially as there is no way to know if it is, and given the mythic tenor of the tale, there is plenty of reason to doubt. The story also presumes a lot which doesn’t fit with most Jews’ lives, including the presumption that the rabbi is a man and has a wife, and that their place of worship is called a “shul.” To be clear, I am a rabbi with a wife who typically calls my place of worship a shul, but it was just a bit quaint for me. And on top of that, we are told that the story occurs in “suburban Brooklyn,” which is not even a thing!

But all the reasons it annoyed me are also the reasons that it made me think about the story, those who sent it, and how it might be an invitation to move beyond my own well-founded cynicism. So I decided to respond to at least those senders with whom I have especially deep friendships and for whom this story is not their usual fare.

Of course, my response is “just” my own story, but I hope it might bridge the gap between the many very real, if seemingly incompatible, yearnings and beliefs that are part of all of our lives. — helping us to live better with them, if not actually resolve them. In fact, I don’t think resolving them is usually the best possible outcome, but that is for another post. For now, my very brief response to the story, and the claim that it is “true”:

Rather than worry about whether or not the story is “true” in the sense that it actually happened, I want to suggest that the story works so beautifully because it contains important truths that can animate all of our lives, whatever we believe.

First, it reminds us that it pays to invest ourselves in projects we love before we can be assured of the outcomes.  Second, it shows that we should never confuse the chapter we are in (snowstorm damages repaired wall), with the whole story.  Third, that we can find beauty in unexpected places if we go out looking for it.  And fourth, that miracles do happen, but we can’t know that they are miracles until after the fact, and that they depend on us as much as they depend on God (which is why — consciously or not — the author put quotation marks around the word when he wrote at the end of the story).

In other words, the year ahead may be in God’s hands (which I happen to believe), AND it is very much in our hands as well — which I know! May we make the most of every moment, all year long, and beyond.