How to Graciously Accept Praise 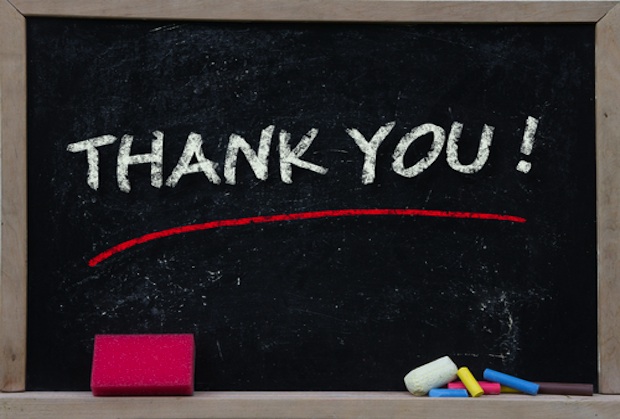 Personally, I often find it really difficult to simply and graciously accept a compliment. How about you? As this video from the “Science of Love” folks demonstrates, a lot of us shrug off compliments, counter them with self-deprecating responses, or find other ways to avoid affirming the positive things just said about us.

You know, we don’t have to affirm someone else’s words of praise. And as the video shows us (though I think the producers themselves miss this, their most powerful insight), all we need to do is say, “Thank you.” That’s it. In fact, those two words need not even be seen as agreeing with the offered compliment. That may be asking too much of some of us.

Those two words, “thank you,” are simply an affirmation of the person who offered us their kind words. And even the most self-deprecating among us typically are fine with nice things said about others. So go ahead, just say, “Thank you.”

Of course, this is a “two-fer” in that evidence suggests that affirming others actually builds our own sense of self. Maybe that’s one reason that giving can be thought of as better than receiving. It’s not so much a celebration of selflessness, as it is a wisdom regarding how to build a healthy sense of self.

When we experience ourselves as giving, we are actually both giving AND receiving at the same time.