Terror Attack Anywhere Is Threat to ‘Forces of Decency’ Everywhere 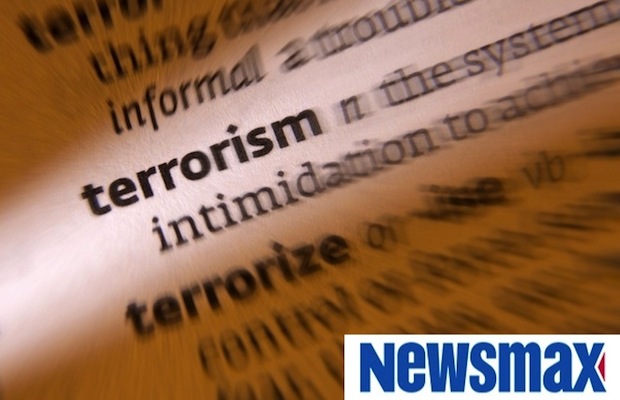 From Newsmax article by Brad Hirschfield:?A knife-wielding terrorist stormed a synagogue, screaming that he “wanted to kill (the) Jews.”

No this was not in Jerusalem, where a similar attack two weeks ago took the lives of five innocent victims — four rabbis at prayer and a brave Druze police officer who tried to stop the murderers. This attack occurred Tuesday in the Brooklyn, New York, headquarters of Chabad, the world’s largest Hasidic community.

While the attack is not about Jerusalem, it is not about New York, either. In fact, it’s not about any one nation, religion or ethnicity and it behooves us all to think about that…

READ the entire article by Brad Hirschfield on Newsmax.