What If The “Still Small Voice” Is Neither Still Nor A Voice? 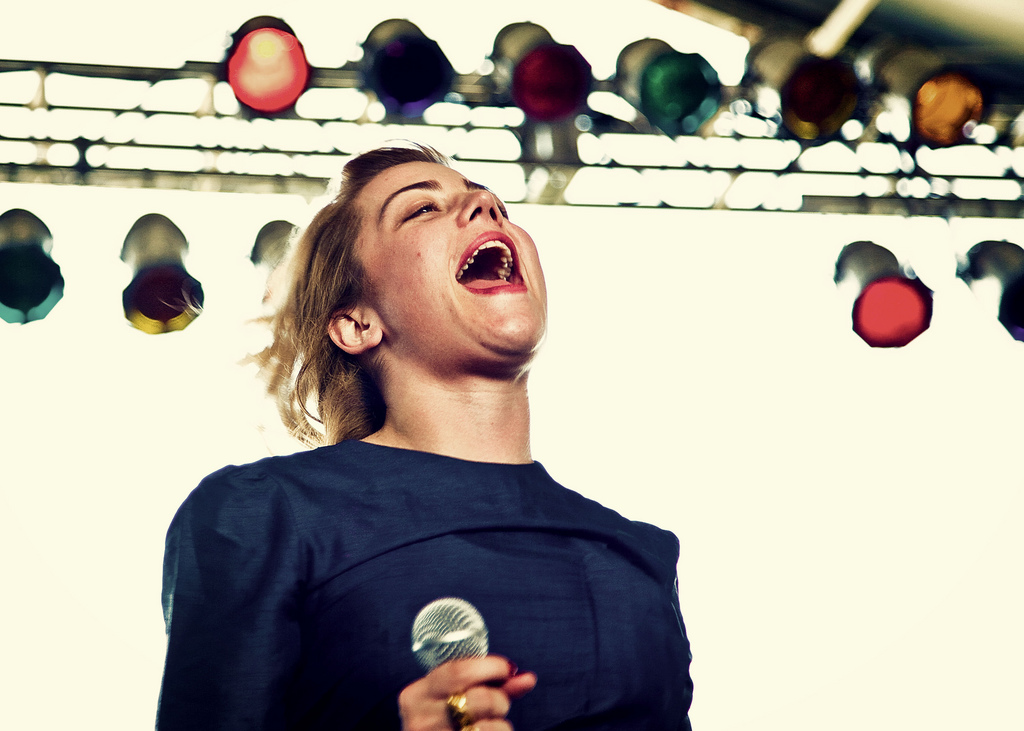 When I first heard the phrase “The still small voice within” more than a decade ago, I took it seriously. As someone who identified with being on a spiritual path, I wanted to do everything in my power to hear that small voice once it felt ready to speak, to carefully listen to and heed its first whisper. I wrestled my restlessness to the cushion and learned how to sit still and meditate for increasingly longer periods. For several years I attended an annual weeklong silent retreat. Already television-free, I became even more careful about what I listened to and read.

For a time, I kept a strict “spiritual diet” of carefully selected books, newsletters, podcasts and recordings of spiritual luminaries such as Pema Chödrön. Often I drove with the car radio off. I tuned out mainstream media in order to better tune into that ever elusive still, small voice within. Given the amount of noise in the form of news we’re bombarded with on a daily basis, I do not regret my monastic choices about what I fed my brain, consciousness and nervous system. I do wonder, however, if my literal interpretation of the “still small voice within” had, at times, led me further away from it.

If “The still small voice within” had an opposite mantra, it might be Nike’s slogan, “Just Do It.” Since I appreciate and strive for thoughtful, mindful and deliberate action, I remember recoiling at that three word phrase when it first entered the lexicon in the late 1980s. It seemed like the company was exhorting people to get into action no matter what, to follow any and every impulse as if all were equivalent and to override thoughtful analysis.

I imagined that if the majority of the population “just did” their own thing, rather than following time honored traditions or taking into account the impact of their actions upon others, that society would deteriorate if not disintegrate. While others tightly laced up their Nikes and “just did it,” whatever that was, I remained a self-righteous but uptight spectator.

With age comes hindsight and wisdom and I see that I often hid behind a facade of thoughtfulness out of fear of taking action. My mind exaggerated potential negative impacts and minimized positive outcomes, making me more risk averse than was warranted. Rather than simply doing things, I would think about doing them. Frequently I’d overthink, sometimes to the point of not doing them at all, or my excess thinking would subdue my enthusiasm and my actions would be dragged down by doubt rather than filled with vigor or joy.

Now I wonder if listening for the “Still small voice” and “Just do it” are part of a continuum and are not diametrically opposed prescriptions for life, whether one identifies as being on a spiritual path or not. What if the still small voice actually begins as an impulse, such as a subtle rise or shift in energy or a barely perceptible humming beneath the surface, the body’s wordless equivalent of “Just do it”? What if the body signals our soul yearnings in a similar way that it lets us know to eat, drink or eliminate? What if, by the time such inner urgings turn into a voice, we’re not at the beginning of self understanding but instead on the verge of being out of sync with our deepest instincts?

While life does offer second, third and fourth chances in many arenas, some opportunities may only occur once or within a window of time. To fully live these moments we need to be both exquisitely tuned into ourselves and present to our environment. We need to “just do it.”

I found myself in such a situation a few weeks ago. I had written a blog post that earned acclaim from some friends and family members who, even though I’ve been blogging for years, haven’t engaged much with my writing. Ironically, that deeply personal post addressed current political events, something I hadn’t followed closely while incubating my “still small voice.”

I sensed that I had a potential writing success on my hands. Given the topic’s time sensitive nature and the speed of the news cycle I needed to act quickly if I wanted people beyond my sliver of the Internet to see it. The next morning I laced up my metaphorical Nikes, stepped out of the bleachers and e-mailed Arianna Huffington directly to see if she’d publish it. Within 30 minutes I received a yes. Although I was sitting on my tush, I understood what it meant to embody the Nike “swoosh,” a flow state of feeling both deeply connected to myself and to the outer world at the same time. The following week Ms. Huffington announced her resignation. The window had been small, indeed. I’m glad I didn’t hesitate.