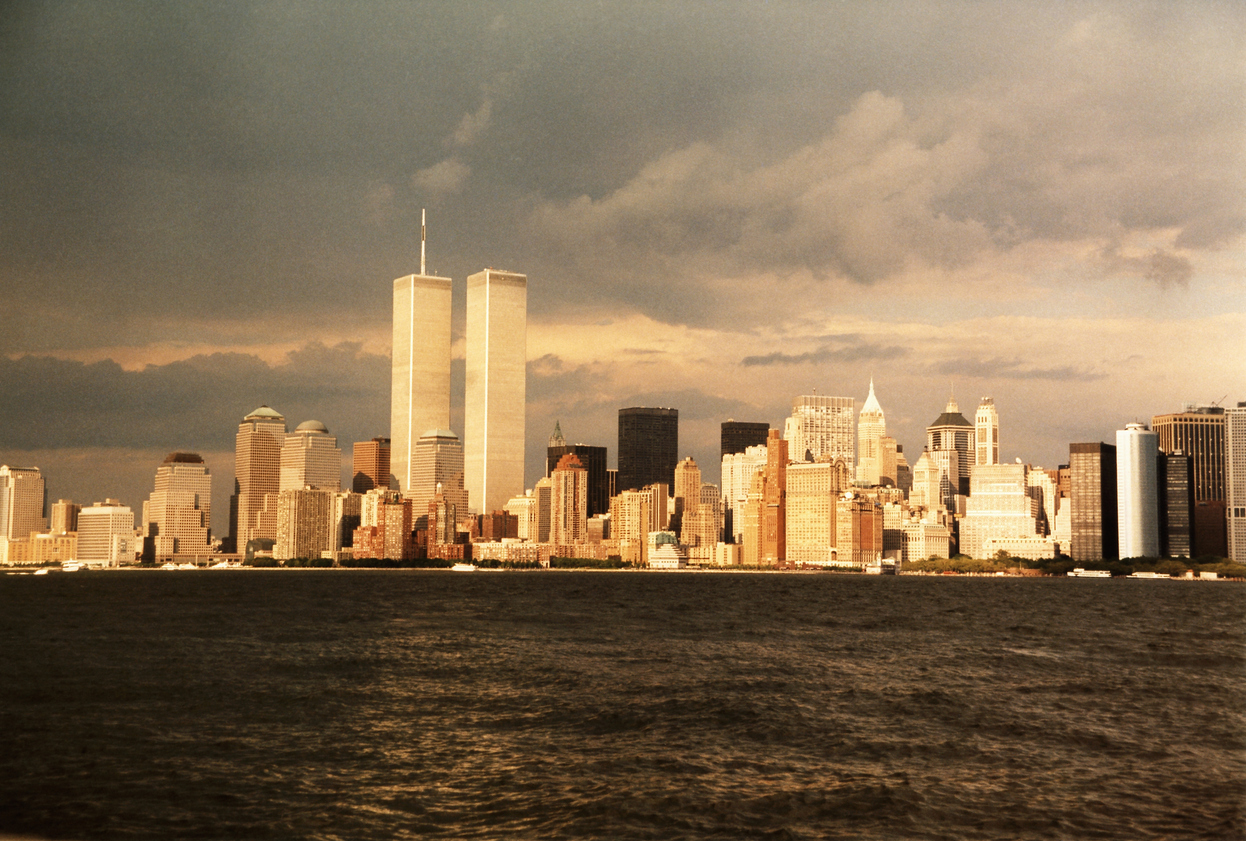 Nineteen years ago, 2,977 people’s lives were brutally ended by Al Qaeda’s coordinated attack on the World Trade Center, the Pentagon, and perhaps a third target that wasn’t reached.  Countless other lives were overturned and in some cases, lost in later repercussions, whether from lung diseases or military reprisals.  September 11th for many of us was a day that broke the sense of what could or could not happen in our world.

Now that this day is almost two decades in the past, it is sometimes used as a comparison point for other deadly phenomena or events.  As in “that’s the equivalent of five September 11th’s” or “this is like a September 11th every day.”  Not today maybe, when the memory is refreshed for many, or for anyone who themselves suffered a loss of someone close, but you will see the number or an iconic picture, something that reduces the horror of this day to a statistic or an emotion.  Doing so cheapens not only those murdered on September 11th, but also those whose lives have been lost on another day, by another cause.

Human beings are by our nature comparers and contrasters, whether in statistics or the endless “just imagine if the victim were….”  We deeply want to understand and put matters into neat categories.  If we can see something, as terrible as it is, as a number, we can rank it in its place.  Numbers to make us numb.

Measurements and numbers are necessary; they have a particularly grim, but needed, role today in the midst of a pandemic and worldwide operations to stem its tide.  But what is called for now is extra vigilance against flattening the meaning of human lives against the backdrop of flattening the curve.  Let us not be numb even in the midst of what is beyond our ability to count, let alone relate.

The Book of Deuteronomy proclaims “Each of you is standing here today.” Each person who lives is irreplaceable and each who dies is, in the words of the Talmud, an entire world.

For each life to matter, it must not matter equally, but immeasurably.

May the memory of the murdered be a blessing, healing of wholeness come to those who ail, and comfort to the bereft.