“Rationalia” Would Be 1/3 Of A Great Place To Live 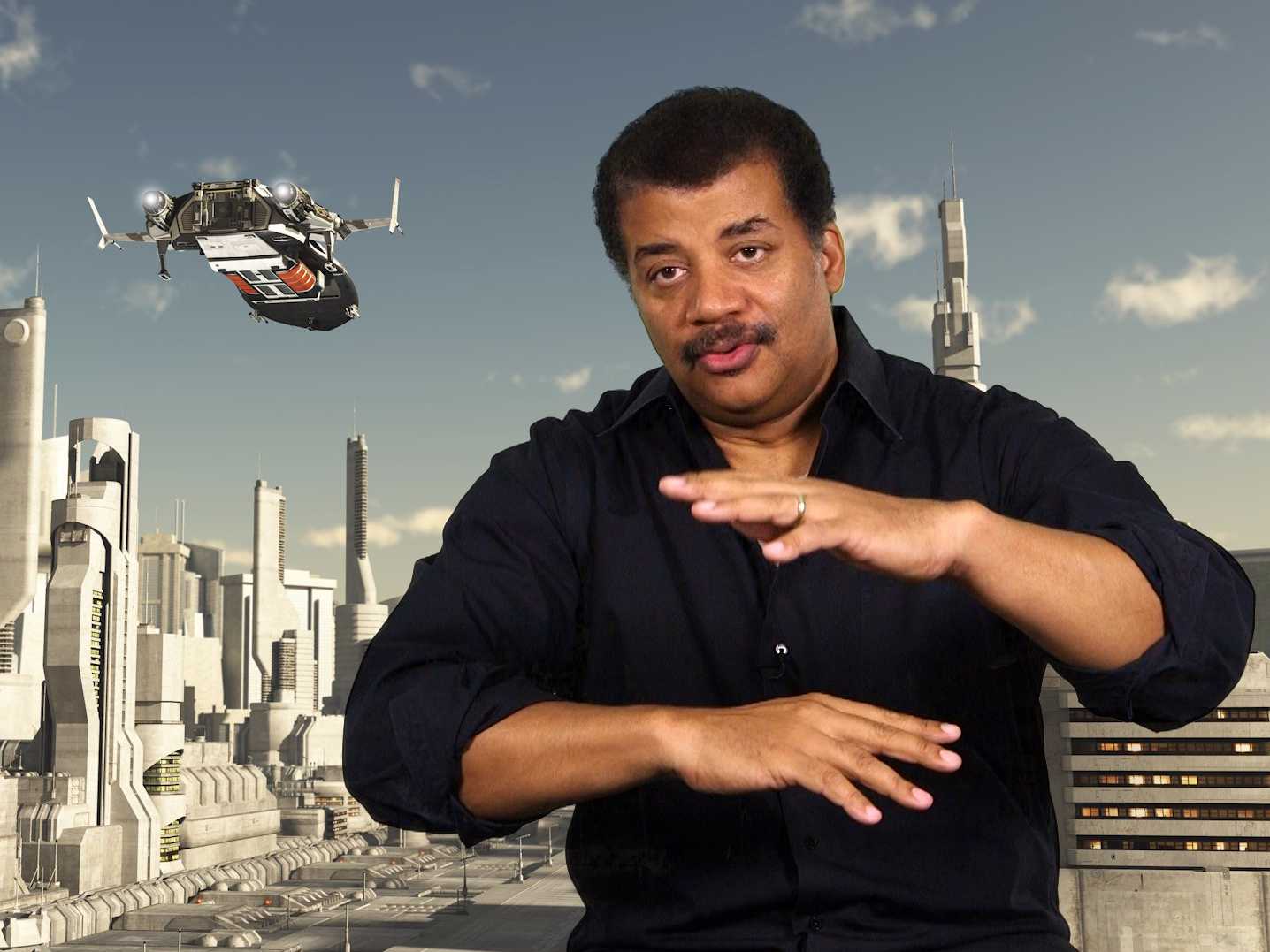 He recently tweeted something that has had nearly 10,000 retweets and 20,000 likes, and on first glance, sounds fantastic: “Earth needs a virtual country: #Rationalia, with a one-line Constitution: All policy shall be based on the weight of evidence.”

Especially in this particular election year, with its debased rhetoric and litany of false statements, “Rationalia” might sound like a great place to live. No more lies! No more ignorance! No more blind ideology!

There’s only one problem: evidence can’t dictate policy. Science and rationality are great for knowing what is. But if we want to know what to do, we need more.

Let’s say citizens of Rationalia wanted to address an issue such as education reform, something citizens of Rationalia would clearly care about. How will we know we succeeded? “Weight of evidence” requires numbers, so that would mean some kind of testing. But what should we test? The typical subjects like math, history or English, or newer assessments like grit and joy? At what point do we use the assessment — the year end? 5 years out? 25 years out? And let’s not even get into the debate about whether test scores are a good measure of educational success at all!

Evidence is great, but when it comes to policy, it has be gauged against what we want to have happen. We need to start by articulating the values we hold most dear, and only then should we see if the evidence tells us if we are getting closer to or farther away from our goal.

But science itself can’t tell us what we should value, and it can’t enact pass or enact laws. As sociologist Jeffrey Guhin writes on Slate:

Science may give us data, but that doesn’t mean that data points to truth — it just means that’s what we currently understand as truth. So how we act on that data requires nuance and judgment. It’s philosophical, maybe religious, and certainly political…

Science is not straightforward — as Tyson himself admits. Our interpretation of science simply requires insights and wisdom well beyond what science can provide.

What we often forget about science is that it’s a tool, just like religion or politics. And we have to remember three things about tools.

First, we need the right tool for the right job. Science helps us discover ever-more accurate descriptions of our world; religion helps inform our values, strengthens our community, and builds our identity; and politics brings people together to improve society and implement policy.

Second, tools can be abused and misused. Science can be used develop nuclear weapons; religion can foster a corrosive “us v. them” mentality; and politics can devolve into self-aggrandizement and self-interest rather than the public good.

Most of all, all tools are imperfect, done by imperfect human beings — but with a system to get better. Scientific studies sometimes get overturned, but that then leads to a more accurate understanding. Religion sometimes preaches hate in the guise of morality, but that then leads us all of us to think to what we truly value. And politics almost always involve mediocre, incremental compromises, but try to move the needle closer and closer to a more just world.

Science is great for developing knowledge and understanding. But we need religion (or at least philosophy) to help us determine our moral priorities, and we need politics to bring together different people with different outlooks in order to get things done.

So while “Rationalia” would probably be better than “Politicia” or “Religionia,” it’s only 1/3 of a great place to live. But that’s why the motto E pluribus unum — “out of many, one” — is so powerful, and why the American experiment has been so successful.

After all, we all have preferences for the “state” we live in, be it scientific, religious or political. But to create a truly functioning, thriving society, we need all three tools, and bring them together into one.