Rabbi Michal Loving On The Challenges Of Being A Female Rabbi 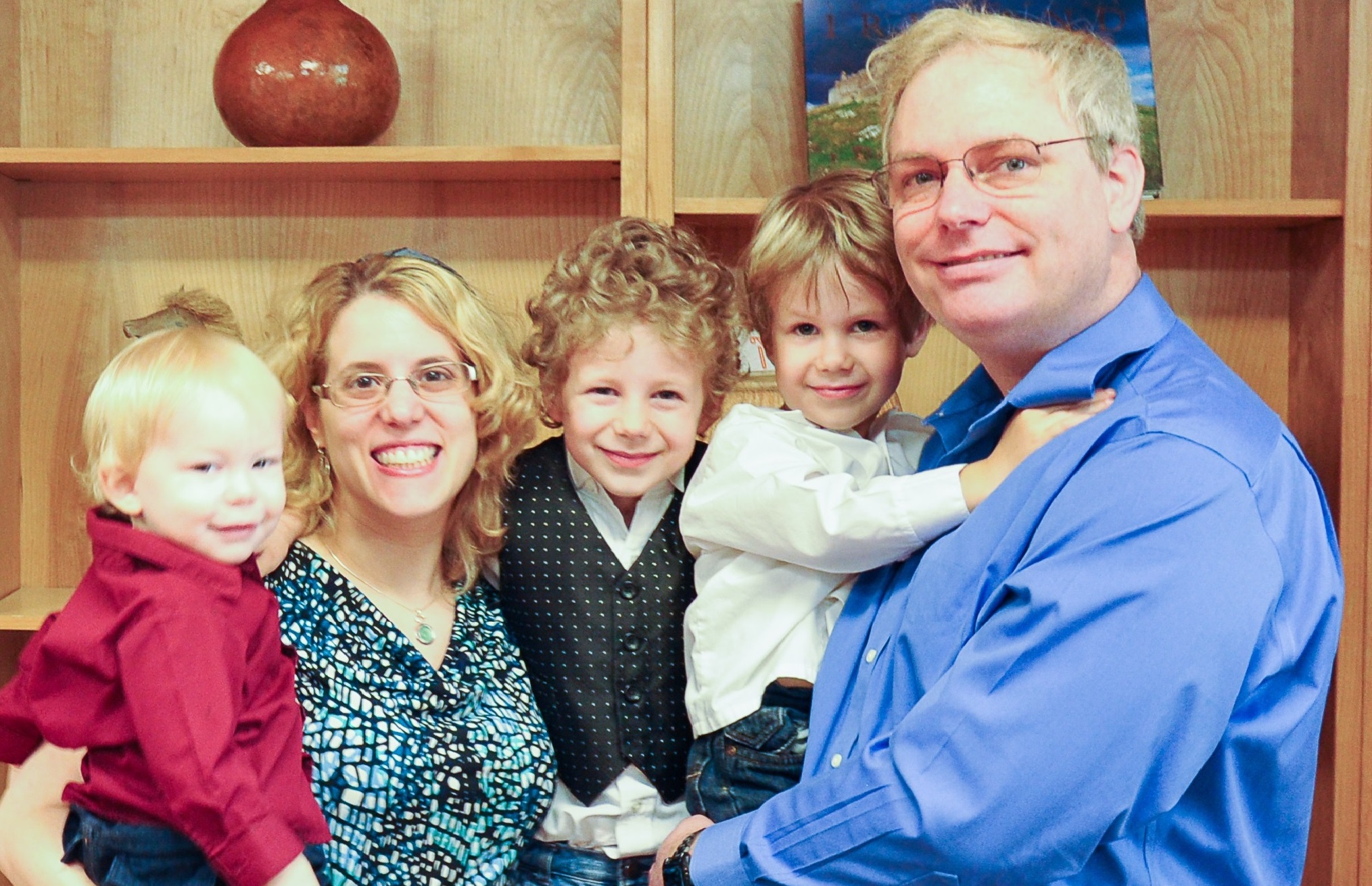 I have been fascinated with the idea of a female rabbi for some time. Recently, I had the opportunity to satisfy my curiosity by interviewing Rabbi Michal Loving.  Rabbi Loving is a Reform rabbi, and rather than serve a particular synagogue, she serves the Greater Los Angeles and Orange County communities.  Her writings have appeared in various Jewish publications including The Reform Advocate, the book The Sacred Encounter: Jewish Perspectives on Sexuality, the science blog, Sinai and Synapses, and The Jewish Community Chronicle.  She is married and has three young sons.

**
“I need a real Rabbi.  My Orthodox family is coming into town for a wedding and they’ll never accept a woman Rabbi on the bema.”

LR:  How did you respond to this question?

RABBI: I said “thank you for your honesty.” I offered my compassion, and educated them on my experience.  It was a pastoral teaching moment.

Rabbi Loving has been a Rabbi in the Midwest, south Florida and now in Long Beach. Over the years, she and other female rabbis have encountered a variety of disrespectful behavior.  This is one of many inappropriate comments she’s heard:

“If my Rabbi had legs like yours, I would have come to Temple more often.”

RABBI:  There is the assumption of familiarity.  When I was pregnant, people would come up to me all the time and touch my belly, or they’d call me by my first name, or Rabbi Michal, instead of Rabbi Loving, as they would a man.  They’d comment on how I was handling my children (three boys), and on my physical appearance. And there was a huge discussion about my husband who is a stay-at-home dad.

RABBI:  They’d say, “Really?  He doesn’t have a job” Sexism is embedded in our culture.  But the dynamics are different in every part of the country.  Long Beach is considered one of the most diverse cities in the nation.  Diversity leaves room for individuality.

LR:  Are you a practicing Rabbi?

RABBI:  Yes I am.  I’m a reform Rabbi, a congregant at Temple Israel in Long Beach and, while not part of the Temple staff, I occasionally lead services.  I teach a class in their religious school as well as in their adult education program. I also officiate at life cycle events such as marriages (including premarital counseling), baby naming, and funerals.  I think of myself as a “community Rabbi.”

One wedding Rabbi Loving officiated at twice.  They were a lesbian couple. I spoke to them about their story.  One of the women had to go to the hospital for surgery; the other woman was concerned that the hospital would not recognize her as family in case of an emergency.  The problem was that their official wedding was months away. Rabbi Loving offered her backyard to enable them to get married right away so that they wouldn’t have to face that issue.  That Rabbi Loving gave of herself with genuine excitement, sharing her home with them touched them deeply.

LR:   I had a rough childhood and I’ve never felt I had anything to atone for on Yom Kippur.  Have you ever heard anyone say that before?

RABBI:  Many people say “I do the best I can.  Why do I need to atone?” What Yom Kippur is really about is baring our souls to each other, and how are we all are going to do our best to create change.  It’s also about community bonding. What’s important is the state of our souls as individuals and as a community. The function of holidays and traditional gatherings is to come together and make ourselves and our world better.

LR: Is it unusual to come across someone who doesn’t believe in God?

LR:  What is your response to someone who says they don’t believe in God?

So many of us connect with Judaism in different ways:  social action, meditation/yoga, gardening and nature, through their children.  The question is: how are we going to have light in our lives? Everybody’s Jewish journey is different.  Judaism is based on questions. The Talmud contains debates and what I love is that it always records the minority opinion.  Even things that we take for granted now, like how to light a Hanukkah menorah, was a debate. Should they be lit in the order of eight candles to one candle, to show how many days are left in the holiday, or one candle to eight candles, to increase light and joy?  Questions are just as–or more–important than the answers.

LR: Do some people struggle to find the light?

RABBI:  Yes. The name Israel means one who struggles.

LR: What are you passionate about?

RABBI: I was raised by two lesbians and an Israeli father, I was born legally blind, and I am married to a Jew by choice. I’m very passionate about inclusion in all facets of Jewish life, whether it be in sexual orientation, gender, differently abled, and interfaith.

LR:  What is your personal quest?

RABBI: To help others understand how Judaism can create meaning in their lives and to follow the value of Tikkun Olam which means healing the world.