What Old School Perspective Can Teach The Age Of The Smartphone 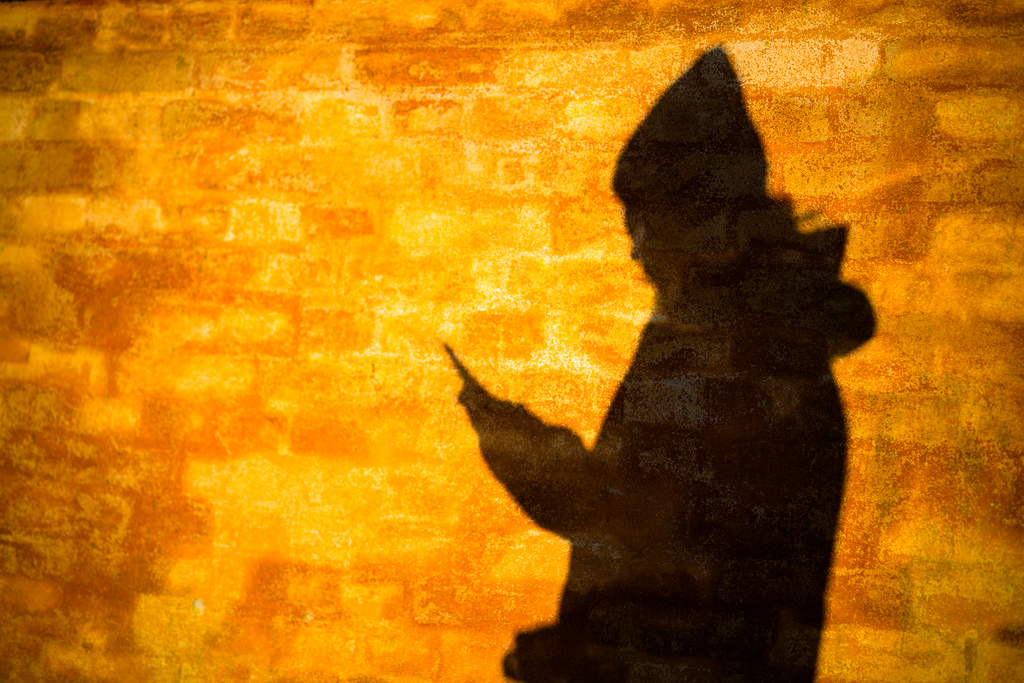 Here is the theory: the people closest to us are actually growing more distant and the events farthest from our homes feel much too near.  Two illustrations:

A recent phone conversation with my daughter.

“I heard from your uncle that you and your cousin had a lengthy conversation.”

“Yes.  We texted for a while about her summer at camp.”

“I thought your uncle said you spoke.”

“Abba, for my generation texting is talking.”

You could almost hear as well, “You’re so old!”

I manage to text, inbox and even tweet.  Still I wonder how these technological advances might hurt our relationships with each other and our world. The telephone is no longer used for talking but for Instagram and Snapchat.  For my children’s generation even email is now considered old-fashioned.  Gone are the days of writing letters.  Gone are the days of lengthy phone calls that were once our only way to transcend the thousands of miles that separated parent from child.  We can instead follow their adventures on Facebook or text countless times a day–regardless of where in the world they might be.

We wait for the ellipses to form words; we watch as our iPhones inform us that the person on the other end of the conversation is typing.  What’s wrong?  We wonder.  Why have they not texted back in the last hour?

Gone are the visual cues. A smile forms on my daughter’s face as she tells me about a recent trip or a look of frustration appears as I, once again, offer unsolicited advice.  How can one truly converse without observing the body language that is so important to human interaction?  The thoughtfulness of well-chosen words and delicately fashioned prose are now replaced with staccato texts and abbreviated phrases.  Rapidity is valued.  Immediacy is prized.

Then again events feel nearer and more present.  And this brings me to a second illustration.

Recently my phone began flashing alert notifications about a terrorist attack in Thailand’s tourist sites.  My heart raced.  I grew nervous.  The next day’s paper offered more details: four killed, dozens injured.  I read more.  And yet, on that following day, I did not feel the nervousness or agitation of the evening before.

Even though technology appears to make people with whom we are closest more distant, it makes far away news feel closer and more real.  It seems clear that the recent panic at JFK was amplified by the phones carried in everyone’s pockets.  Terrorist attacks in far away countries are felt here–and now.  We watch as the notifications flash across our phone’s screens.  Everything seems so close.

Reading about such events, as horrific and frightening as they may be, in the next day’s newspapers provides the requisite emotional distance.  We need such distance not so that we become inured to tragedy or complacent about real threats but instead so that we do not become overrun by fear.  The iPhone obliterates distance.  If every event in the world becomes intimate and near then we run the risk of becoming a slave to feelings.  Fear comes to animate too many decisions.

Yes it is indeed true that the Internet has made the world smaller.  Distance seems immaterial when you can FaceTime across time zones.  Yet there is an irony in the technology we so prize.  The very people who we most love and care about feel even more distant.  Think about this: couples text more frequently than they kiss and hold hands and even more importantly than they converse while sitting at a meal together or lying next to each other in bed.  What are the implications of texting a friend while lying next to your beloved?  How is intimacy transformed when technology invites others into the marital bed?  What do we lose by choosing to text rather than going out for a coffee or a drink with friends?

Technology appears to have upended our approach to people and events.  The political, the world’s news, requires the intellect.  Our friends and family require more heart.

The task then is to bring people closer.  And hold the world at a distance.

And my daughter shrugs.