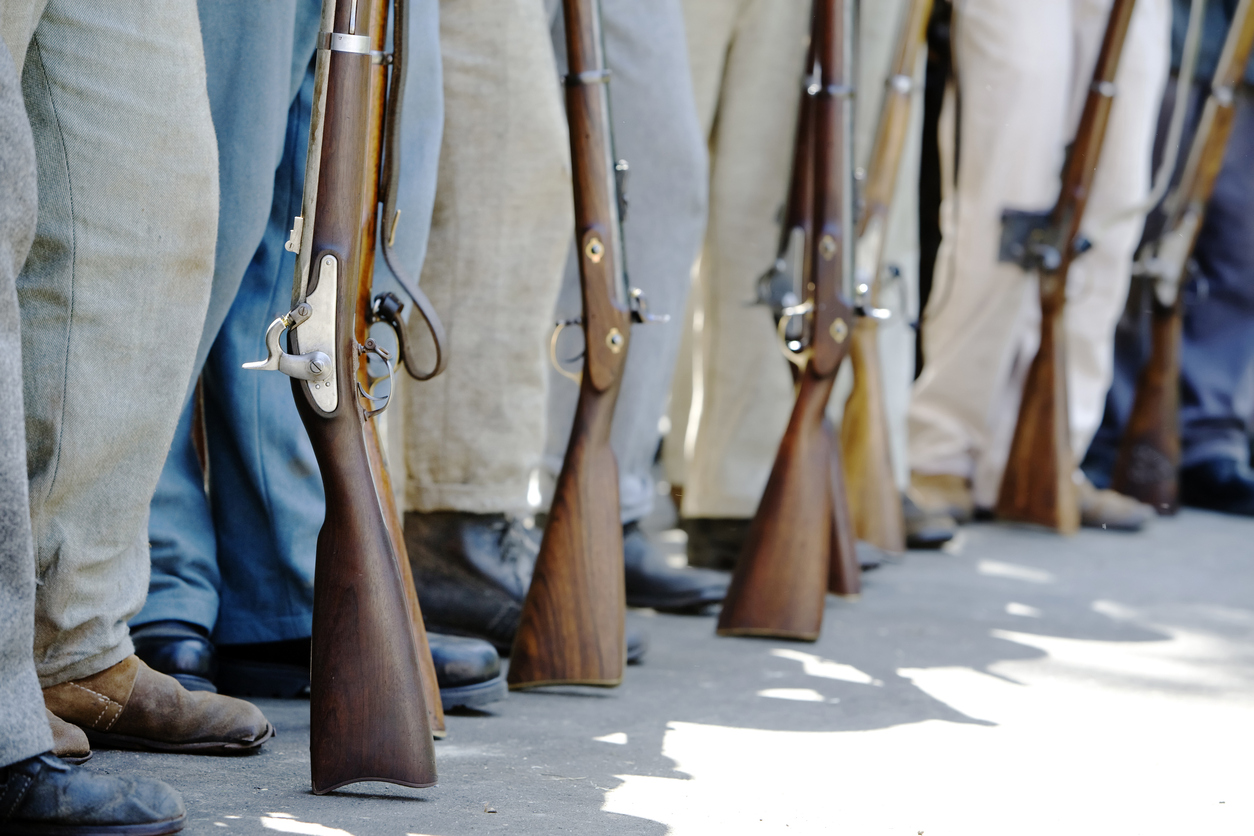 Who is powerful?  The one who contains his passion and fury.  (Wisdom of the Ancestors 4:1)

Tragic violent murders enacted by guns. Again and again and again. Two brothers, nephews of a dear member of our community, held onto their souls in a dark room of the school as other lives were taken in their midst.  Before any words, kneel in silence before that which transpired, honor the lives interrupted, the deeds of courage, and the pain that remains.

I’m frustrated by the memes and tropes that appear on the web in the aftermath of these horrors. They have been spoken before and they bring little change.  Small words are better left unsaid.

The Republicans funded by the NRA soapboxing in the aftermath of this tragedy look horribly stupid, spewing bullshit excuses that measures besides gun legislation should be taken to prevent future tragedies.  In the depths of their souls, they know it’s a deal with the devil they’ve made, trading goodness for power.  That’s why their faces twinge and their words ring false – because they know.  And though I don’t quite believe in hell, I do believe these senators and congress-folk will be punished with gruesome spiritual castigations when they get there.

But the unending chorus from Democrats, that gun legislation is the only way forward also seems flawed.  They are hoping to do away with all the weapons that lie in wait for would-be perpetrators of violence.  But the outer effort has proved futile for too long.  Maybe it’s an inner leap that’s necessary first – a gentler consideration of the identity and feelings of gun owners and gun rights activists.  Let’s understand, or at least ask after the psychology of gun owners and guns.  We live in a time of political polarization, and few take the time to try to understand the mindset of those they vehemently disagree with.  Let’s attempt to balance that scale.  It’s a question of identity, and of power.

First, when gun rights activists trace their history back to the 2nd amendment, they establish a lineage of ancestors in whose footsteps they follow.  Every time they pick up their weapon, the act carries greater significance because it falls not into the realm of hobby, but tradition.  Like their father and grandfather before them, all the way back to the founding fathers.  Imagine how you would feel if someone tried to legislate away the ancient traditions your family holds most dear.  (I believe that neither this narrative, nor the one most Jews tell themselves about their traditions are historically accurate, but historicity doesn’t undercut the meaning those narratives offer their storytellers. If we are to make any real progress on gun legislation, it will begin with gestures that honor the identities of gun advocates).

The epigraph above, from the Wisdom of the Ancestors, is wise because it’s not obvious. Who is powerful? The one who contains his passions and fury. Most people would answer that either someone’s physical size and strength, or their wealth, grants them power.  It’s only the devotee of a spiritual path, the mystic and the yogi, who can offer that strength of mind and emotional self-control are true measures of power.

There is a direct correlation between guns and power – between each person’s perspective on guns and gun legislation, and their own sense of power.  The great chasm of our political landscape may lie in the answer to this question.

In recent years America has made great strides in the direction supported by progressives: gay marriage is legalized, Black Lives Matter is a national movement effecting change, #MeToo is demolishing oppressive male power centers with great speed.  All these changes – how do they affect our sense of power or powerlessness?  Progressives answer – ‘Change makes me feel powerful. I have no need for a gun, we need guns taken away.’  Conservatives hawk back – ‘All the changes make me feel powerless. I’m disappearing. I want my gun.  It’s my right.’  When people feel powerless, they become vehement about the values and stories that sustain them.  They see things in black and white, without shades of gray – a handgun and an assault rifle are the same.

But the Wisdom of the Ancestors isn’t entirely spot on.  Self control may be the measure of true power, but certain prerequisites are necessary before its cultivation can begin.  We need to be immersed in communities that honor all of the different histories and identities that make up our nation.  We need to learn respect for heritage, even when the histories are false or imprecise, because we are substantiated by the stories we tell, and we all need ground to stand on before we begin the practice of power.