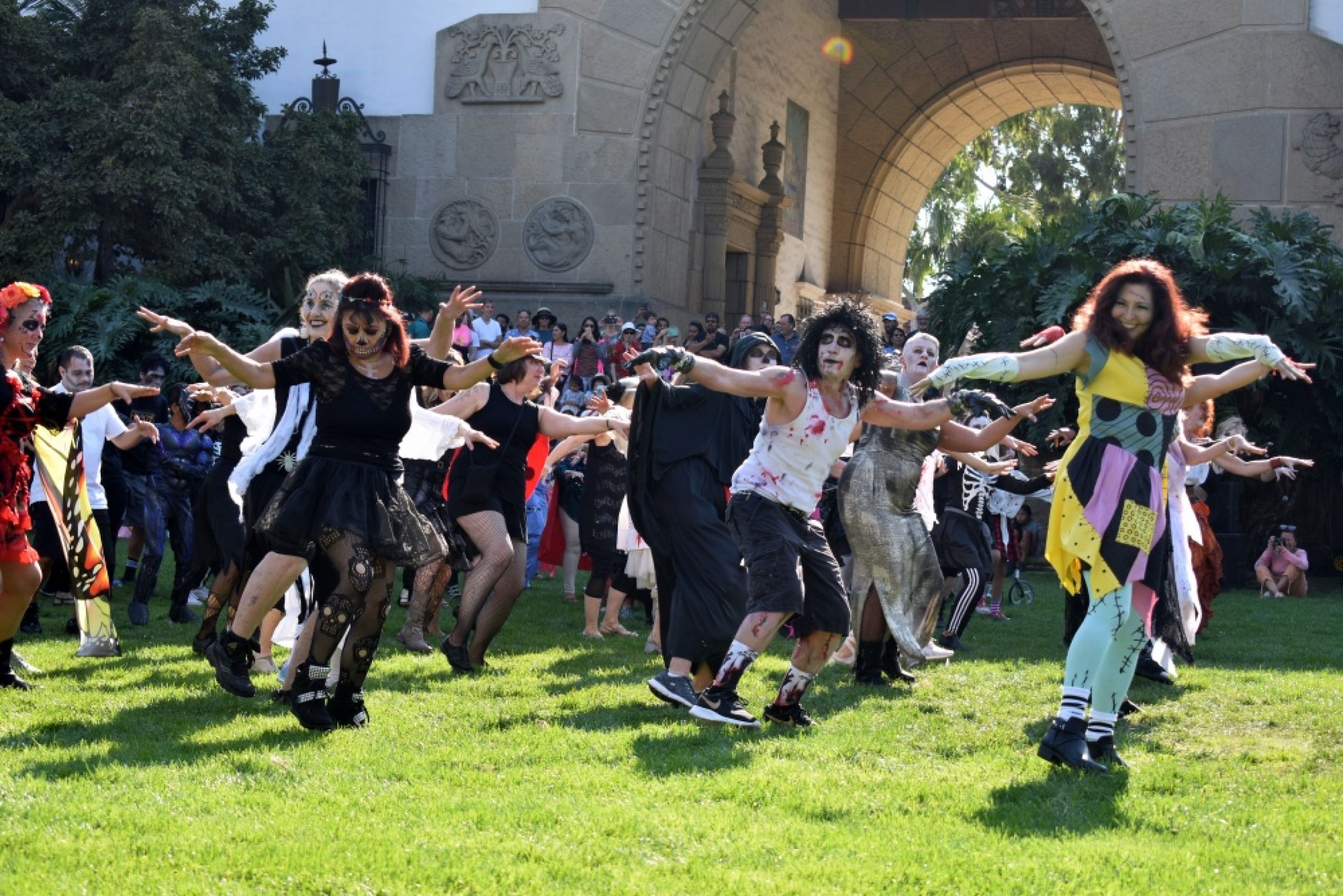 If you look carefully at the CDC site you may see a tab describing procedures for a “Zombie Apocalypse.”  The explanation that this fanciful term was a code for the kind of all-encompassing emergency requiring major preparedness.  That imagery, of course, has become ubiquitous in the most popular shows and movies. A national obsession sometimes.

Now I understand why. Because Zombies are the perfect kind of disaster for our culture. Terrifying, yes. But something you can fight.  Something that requires personal ingenuity, bravery, teamwork, yes but teams of a small number of people sticking together. Wits are a weapon and, well, weapons are weapons. There are sacrifices to be made but they are heroic. Laying down one’s life to save others. Or steeling oneself to look into the eyes of someone who used to be human and do what must be done. Whatever authorities there are, they are not to be trusted.  If they’re not complicit they are not on your side because you are expendable. Every rugged man and badass woman for themselves. A Zombie Apocalypse calls on every instinct that was put into play to create our nation and whose dark sides metastasize in the face of fear.

Covid19 is none of these things.

Covid19 won’t be the end of the world, but all information points to it taking a heavy toll. But it cannot be fought with weapons. At least not ones that can be wielded by any but a small number of experts.  Sacrifices are necessary, but for many, they consist of canceling important things. Those who lose the most from the shutting down of society must face terrible hardships, but most have no choices to make.   And there must be authorities to listen too that are trusted, accurate and understand what is at stake. In other words, the opposite of the stark individualism of fighting zombies or otherwise engaging an enemy that can be faced and survived on one’s own.

And yet, here we are.  Despite the confusion and even deception from some quarters, the United States, state by state, for the most part, has largely committed to the necessary plan of action. And that action is mostly inaction.  We are called to do something physically relatively simple but socially, psychologically, and financially difficult. We are required to follow instructions and trust scientists and only voices that base themselves on science.  Mostly we have learned that we are connected. Closing restaurants, maintaining travel restrictions and staying in the walls of our house may seem to highlight isolation but in fact, they reinforce the message that while we have the freedom to choose we do not have the freedom to be exempt from one another’s decisions. National borders separating human beings are illusions compared to a virus that unites our concerns with those of the rest of the world. Health, wealth, and welfare, whatever policies we enact, will always be in the public domain.

This crisis will come to an end at some point.  Will we be the same? It’s hard to imagine we will although, to be honest, it is also hard to imagine we won’t. Self-reliance is so ingrained in the superstructure of our country. Even when we have needed to rally together to lift each other out of the Great Depression, defeat the Nazis, or heal after 9/11 the country found its way back to the contours of an American Dream that comes with its own bootstrap suitable for displaying in the foyer.  A reading of the E Pluribus Unum, Out of the Many One, where the One is me not a collection of everyone. The lesson of this moment could be the need to change for the long term but it can also be a craving for stability in the short term. Whatever the lasting effect though, we know that this moment is neither what we expected or even feared. The most heroic and self-sacrificing we can be is to think of others, rely on experts and just stay home.  This moment calls for neither fighting the Zombies nor for acting like them. Perhaps on another day.