When Nostalgia Is Dangerous 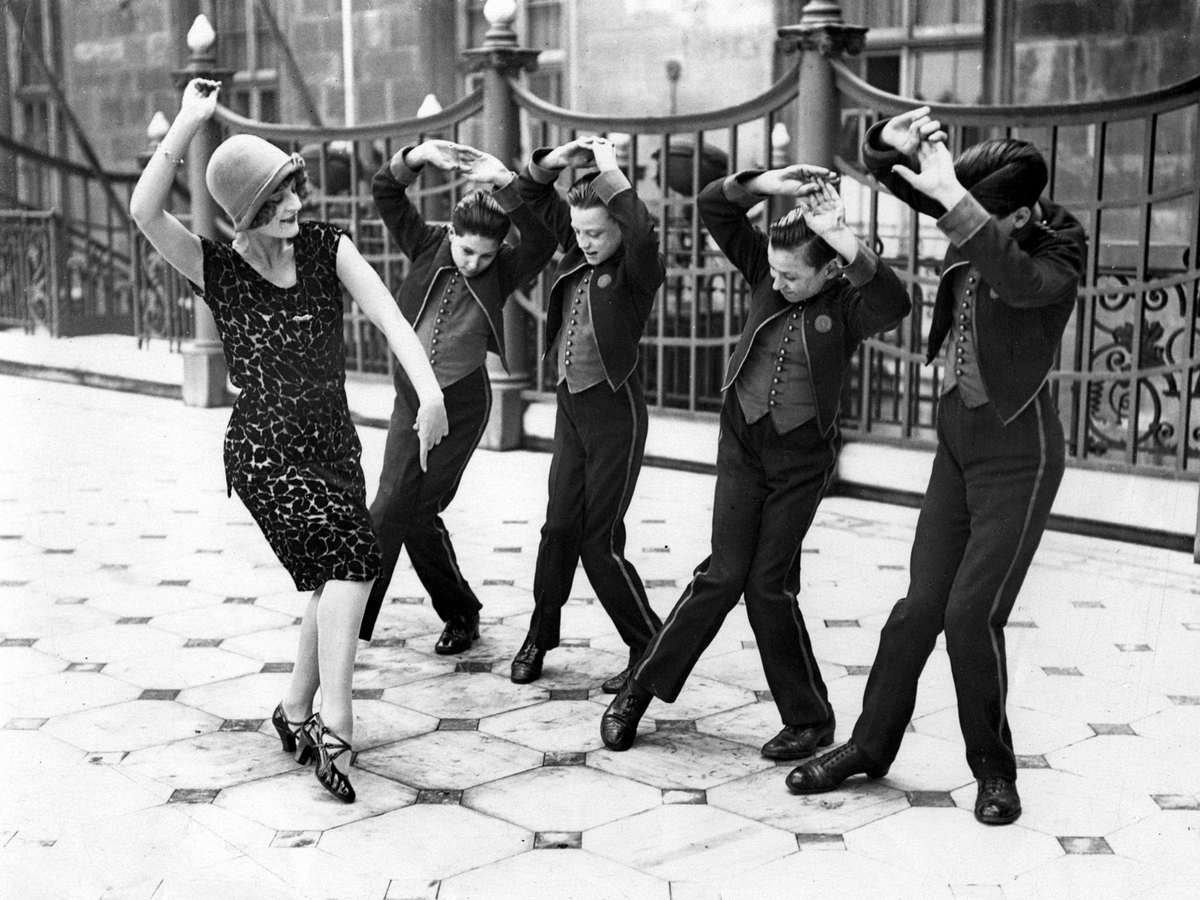 When I was a teenager, I owned a pair of plaid bondage pants. They were skinny-cut, had about a dozen zippers, and were connected at the leg by a pair of straps that, as a friend reflected to me years later, “made me walk like I had two bags of live goldfish stuffed down your pants.” He may be right, but I loved those pants. Every time I wore them, I felt like a real punk rocker: free, rebellious, powerful. I was defying society’s conventions, refusing to conform, making my own style.

Ever since I last took them off (when I was 16 or 17), I’ve missed those pants. So I was overjoyed when, a few months ago, my mother, who had been cleaning out her house in preparation for an upcoming move, sent me a box filled with some old stuff, including my pants. Like a preschooler on Christmas morning, I excitedly pulled them out of the box and eagerly showed them off to my wife, who was looking on in embarrassed disbelief. I ran to the bedroom to put them on, anticipating the same rush of empowered independence I felt wearing them as a teenager. But I neglected to consider how the same pants would feel 18 years, 2 kids, one rabbinic degree, and 30 pounds later. Needless to say, they were tight, uncomfortable, unflattering, and not a little silly.

I’ve been thinking about those pants a lot lately. My wistfulness for them – how they felt and how I felt wearing them – was typical of nostalgia. I exalted the memory of what once was and longed to have it once again. However, once I regained possession of that old love, I realized that the functionality of the thing I cherished in a previous time and place – what job it got done for me – was dependent on that particular context. Grafted onto a new situation, it no longer worked. Indeed, the object of my nostalgia could even have been harmful: had I worn them in public, I might have been the object of ridicule; had I tried to walk in them, less agile at 33 than at 16, I might have tripped and injured myself.

That’s the thing about nostalgia: We fetishize what once made us happy, dreaming that it will again fulfill those same needs. But we often neglect to understand that, in changed circumstances, the thing for which we long will no longer fit, and indeed could even hurt us.

Nostalgia currently dominates our popular culture. For instance, Netflix made news this month by releasing a new season of the hit ’80’s and ’90’s John Stamos family sitcom Full House. The update of the once-beloved show was nearly universally reviled, often by the very same people who were devoted to the original and clamoring for the remake. Why this came as a surprise strains credulity, since Netflix had previously tried this formula with Arrested Development and Wet Hot American Summer, with similar regrettable results.

And yet these disappointments won’t stop Netflix or other networks from producing nostalgic updates and reboots. Nor will it stop us from demanding and watching them, which, of course, is why networks won’t stop making them any time soon. For its part, the film industry has been playing from the exact same playbook, making money on known-quantities to be sure, but rarely producing a nostalgic reboot that actually works as well as the original when transplanted into a new cultural context.

Of course, nostalgic entertainment is relatively innocuous. The worst it can usually do is bore us, or make our eyes roll, or rob us of ten bucks and two hours. It may not work, but it usually doesn’t hurt. However, nostalgia in other contexts can be far more dangerous.

Take, for example, the candidacy of Donald Trump, which is built as much on nostalgia as it is on the outrageously odious media personality of Trump himself. Trump’s slogan – a message to which he has shrewdly adhered throughout his campaign – is “make America great again!” Consider that slogan for a moment. Trump promises not to “make America great” (as if to imply it has yet to be great) or to “keep America great” (which would imply maintaining America’s current greatness). Rather, Trump promises to make America great again, implying that America was once great but is no longer, and that Trump will, in the words of Scripture, “renew our days as of old” (Lamentations 5:21).

Characteristically, Trump has not been exactly clear on what he means by “again.” Most analysts presume he means America was great in the postwar “golden age” of the ’50’s, ’60’s, and ’70’s. Trump himself has at times pointed to a later era, that of the Reagan years. In either case, Trump is advocating to graft policies that, depending on one’s analysis or ideological leanings, may have worked in a previous era, onto a radically changed contemporary context. The likelihood that a particular course will make America great in 2016 simply because it did in 1986 or 1956 is as low as the bondage pants I bought when I was 16 fitting the same at 33. The idea of fitting back into them might be appealing, but they no longer work. And, more to the point, not only will a 30 or 60 year old national vision not work as desired today, it is likely to actively harm people, especially the millions of people who were never included in the animating vision of that bygone era.

Nostalgia functions as a noxious lure in other contexts, too. For instance, leaders of religious institutions, the world in which I spend most of my time, frequently long for the “good old days,” when pews were packed on the Sabbath, when there were more children celebrating their bar or bat mitzvah in a given year than weeks on which to celebrate, when the synagogue or church was the center of a community’s social life. That nostalgia can become a cudgel to wield against the beauty and opportunity of the present moment, and a motivation to misguidedly implement past programs or policies to the current context. And I frequently counsel individuals struggling to reconcile the reality of their lives with memories of their glory days, with those memories – sometimes successfully, often harmfully – beckoning them to doing the things that made them happy in their 20’s.

It is precisely for these reasons that Scripture warns, “Do not say, ‘Why were earlier times better than these?’ For it is not wise of you to ask that question” (Ecclesiastes 7:10). The anxiety of the present moment and the uncertainty of the future may make us long to re-appropriate what worked in the past. That’s why the Children of Israel kept wanting to return to Egypt after having been freed from slavery (Exodus 16:3). But just as it was for them, and just as it was for me to try to squeeze my middle-aged rear into teenaged pants, it’s usually a grave mistake. Resist the temptation to graft the past onto the present. Adopt today’s solutions, not yesterday’s, for today’s crises. Don’t look back; keep facing forward.

Named one of ?America?s Most Inspiring Rabbis" by The Jewish Daily Forward, Rabbi Michael Knopf is rabbi of Temple Beth-El in Richmond, Virginia, and a Rabbis Without Borders fellow. He has a weekly podcast featured on the JCast Network and is a regular contributor to Haaretz's "Rabbi's Roundtable" blog, The Huffington Post, Jewish Values Online, and other publications.