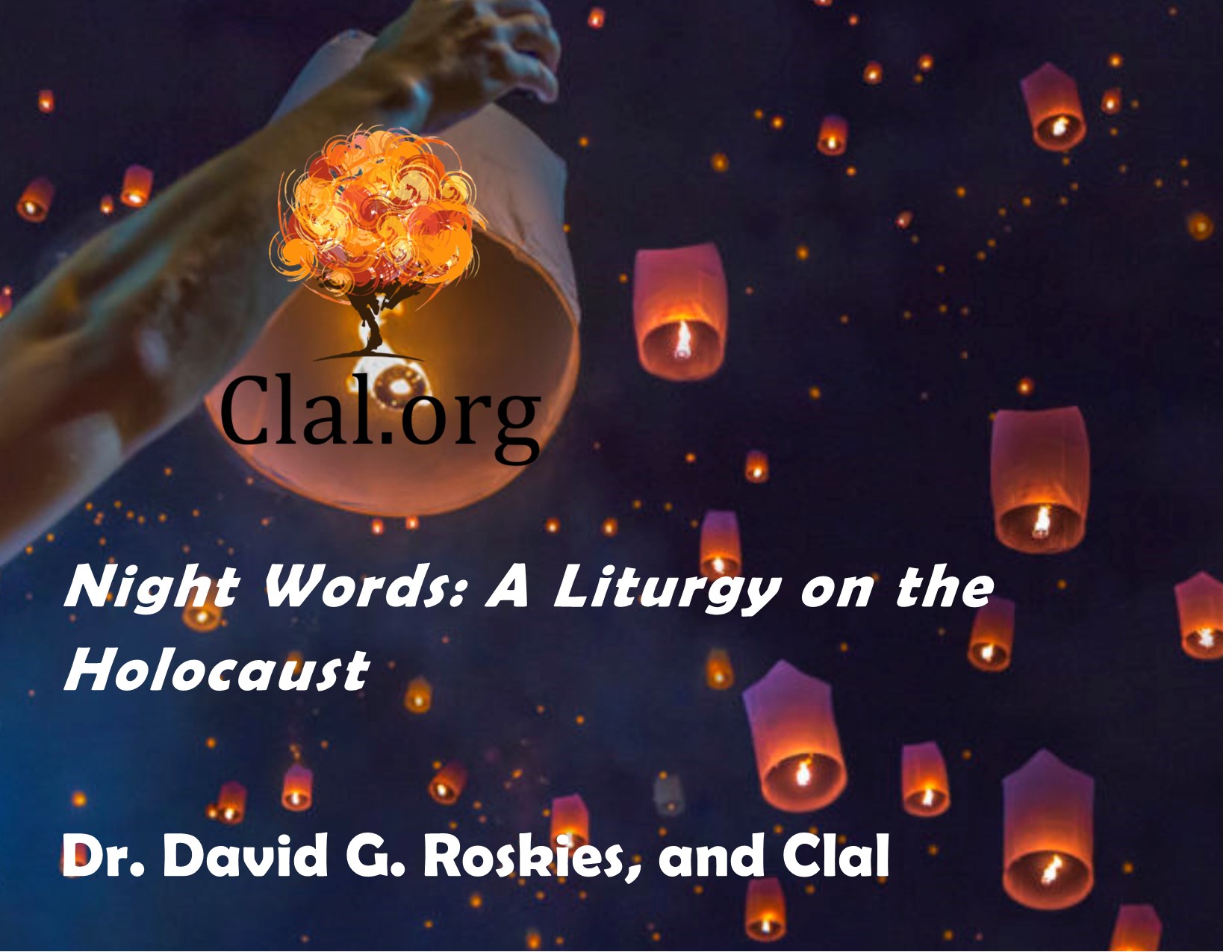 In 2005, the United Nations General Assembly designated January 27–the anniversary of the liberation of Auschwitz-Birkenau–as International Holocaust Remembrance Day. On this annual day of commemoration, the UN urges the world community to honor the six million Jewish victims of the Holocaust and millions of other victims of Nazism.

The theme guiding Holocaust remembrance in 2021 is Facing the Aftermath: Recovery and Reconstitution After The Holocaust. The never-ending process of recovery and reconstitution of individuals, communities, and systems of justice includes: accurately recording the history of the Holocaust, challenging the denial and distortion of historical events, cultivating historical literacy about the Holocaust, developing new legal safeguards to protect against any future genocides, recording the testimony of victims of the Holocaust, and addressing the needs of the survivors.

A critical step in Recovery and Reconstitution After The Holocaust is developing communal rituals and practices that help us digest the indigestible and nurture some spark of hope in the face of the abyss of the Holocaust.

To this end, literary scholar and cultural historian Dr. David Roskies’ powerful, provocative, exquisite liturgy Night Words is a sacred and breathtaking contribution. As Professor Roskies illuminates, “In the beginning was the Holocaust. We must therefore begin again.” This is true whatever our ideologies, politics, nationalities, and tribes.

Night Words was originally created in 1971 and has had four editions. It does what all great rituals do – “dosages” the too muchness of Reality so that we can metabolize the unimaginable and then, just maybe, wander this world together with a touch more humanity.

Clal – The National Jewish Center for Learning and Leadership is honored to re-release Night Words. Against a global context of rising antisemitism and increasing levels of disinformation, hate speech and dangerous demonization of the other, Night Words has never been more important. We know that, “The only thing necessary for the triumph of evil is for good men to do nothing.” The Holocaust did not happen overnight. Nazism and its genocide evolved slowly, over years and efforts by ordinary good people just like us, well before the genocide began, may have stopped the Holocaust. Night Words is a ritual for the good people.

We encourage you to use Night Words to observe International Holocaust Remembrance Day and to share it with family, friends, and all people of goodwill. May the memory of the millions of victims of the Kingdom of Night be for a blessing.

Introducing Night Words: A Midrash on the Holocaust

For six long years, the world was filled with falsehood. Life was a battlefield: polluted, poisoned, and confounded by the lies that screamed from the headlines, blared from the radio, and were splayed on graffiti. As the voices of the perpetrators grew ever more fierce, the voices of the vanquished became more disparate and desperate. So when the camps were liberated and the war finally ended, the first order of business was for language, song, and the word of God to reclaim their rightful place.

But after the human landscape had changed so calamitously, that rightful place was no longer in place. The people’s joy was tempered by boundless grief; their relief was mixed with the recognition of profound loss; the sacred was inseparable from the profane. What words could be spoken, what songs could be sung, and what solace could be gleaned on the day of liberation? Perhaps the answer lay in these terrible contradictions themselves. Only by yoking together the joy and grief, the recovery and loss, the sacred and profane would new rites of remembrance be possible.

We begin, therefore, with thirty-six named voices, ranging from a mystic to a clown, a tailor to a judge, a nurse to a schoolgirl, and they, in turn, speak words that are worlds apart: ancient, medieval, and modern; Jewish, Christian, and avowedly secular; in prose, verse and statistics–words of sacrilege and praise. And they speak in different languages, too. They speak to each other and are at odds with each other, yet at the end of the day–which is the meaning of this day–these voices become our own, speaking in the present, together yet each voice utterly distinct; we, the infinitely diverse cross-section of humanity that has been tasked to tell the tale.

VIEW HERE: NIGHT WORDS A LITURGY ON THE HOLOCAUST