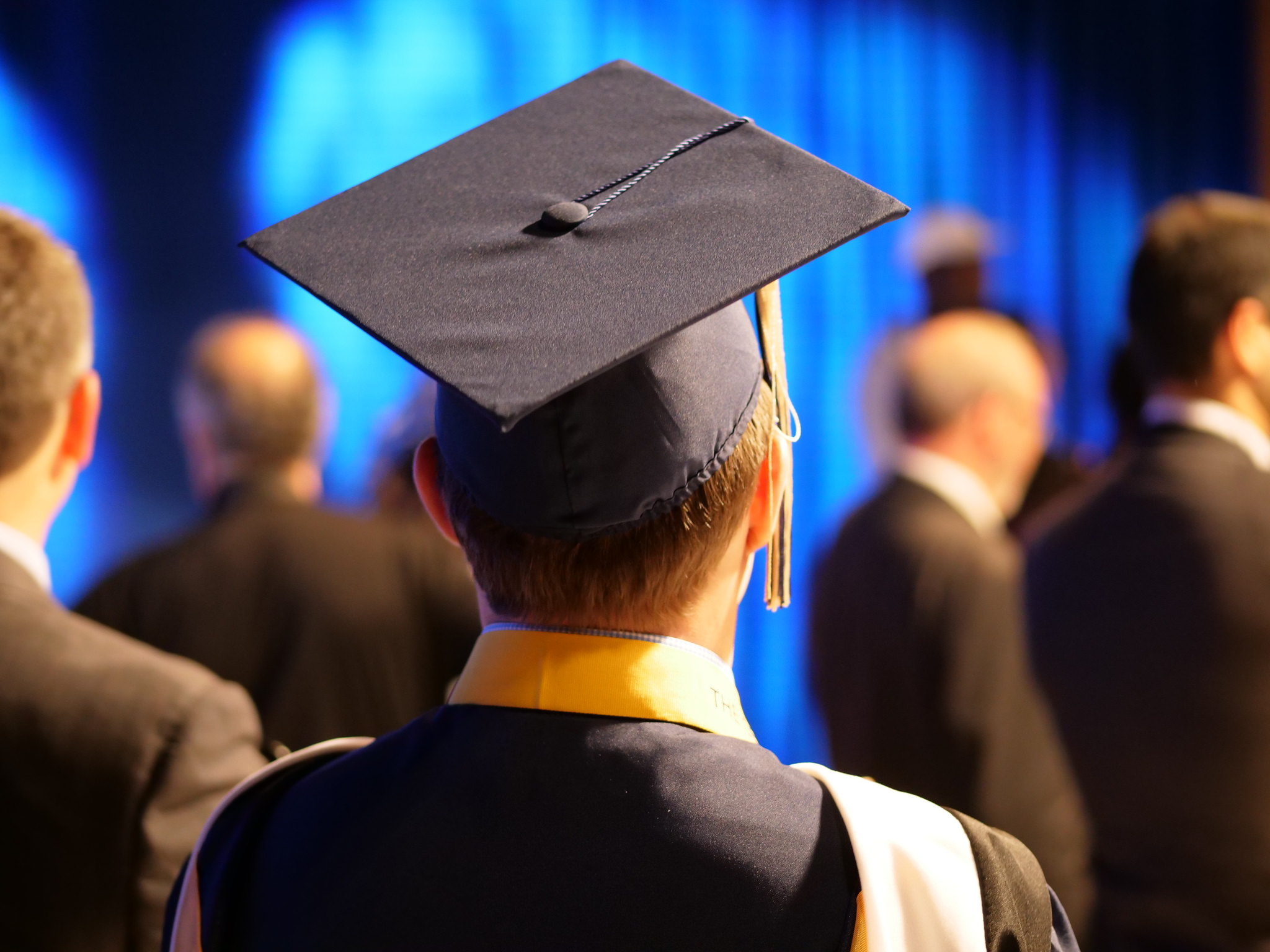 For Jews, our most sacred object is the Torah scroll.  Every synagogue has at least one.  We stand when the scroll is taken from the Ark.  We chant its verses at services.  We study its words, week in and week out, poring over its stories and rules in search of meaning.

The scroll itself is made from large pieces of parchment that are sewn together so that there is barely a pause within the Bible’s first five books.  For Jews, Genesis, Exodus, Leviticus, Numbers and Deuteronomy are rolled into one.  The Torah’s Hebrew lettering is written in highly stylized calligraphy that takes a scribe one year to complete.  Even in today’s digital world, the Torah scroll continues to be crafted by hand.

One formula for the manufacture of the ink used to calligraphy the letters on this scroll requires that the nut, which a female gall wasp produces when she lays her eggs in an oak tree, be ground and cooked.  Added to this mixture is the gum from an acacia tree and copper sulfate, which is then slowly cooked for approximately a year.  The ink is most prized and a small bottle is very expensive.

Once the scribe calligraphs these black letters to the parchment, it will last for 1000 years.  That is the black ink inscribed on a Torah scroll.

According to Jewish tradition, the white spaces between the black letters are equally important.  It is within them that we see ourselves and most discover life’s mysteries.  We learn that they are written with white fire by God’s hand.

Many different people and experiences and books combine to make us into the person we are.  These are the highly stylized letters of our lives.  It is the white fire, however, that truly reveals and defines a person.

We find ourselves in these white spaces.  It is found in the devotion we feel when raising a child, but the best we can do when offering a description is to say, “I hope you will one day understand when you too become a parent.”  It is the love pledged between two people, but that can never adequately be reduced to print, despite millennia of poets’ attempts.  It is the faith we pledge our lives to and too often sacrifice our lives for, but whose best explanation remains, “It is a mystery.”

These and so much more are the white spaces of our lives, found between the holy letters of our Torah scroll.  But these white spaces could not be seen if not for the black, inked letters.

The words illumine the mysteries.

I recently attended my son’s college graduation.  I found myself overcome with immense pride.  Now, seemingly for the first time, faces were applied to names.  I met friends.  I marveled how well they knew my son.  They love him and challenge him.  I met professors who helped him turn in the myriad of directions that some thought meandering, but they knew to be learning.

It was a revelation to discover the many different people and experiences and books that shaped his four years.  They fashion him.

I can read the same books, at least those I am capable of understanding.  I can shake friends’ hands and laugh with them as they recount a story.  I can share in some of his discoveries.  And together we can revel in that finely inked parchment.  I can discern some of the highly stylized letters.

Only he can unravel those mysterious spaces, written with holy, white fire.

I look from afar and watch as this young scroll continues to unfurl.  There is barely a pause, and a breath, between chapters.

I stand.  I find myself singing as the scroll is held on high.

Should Jews Make Resolutions for the Secular New Year?