A Message To My Fellow Clergy About The Little Things 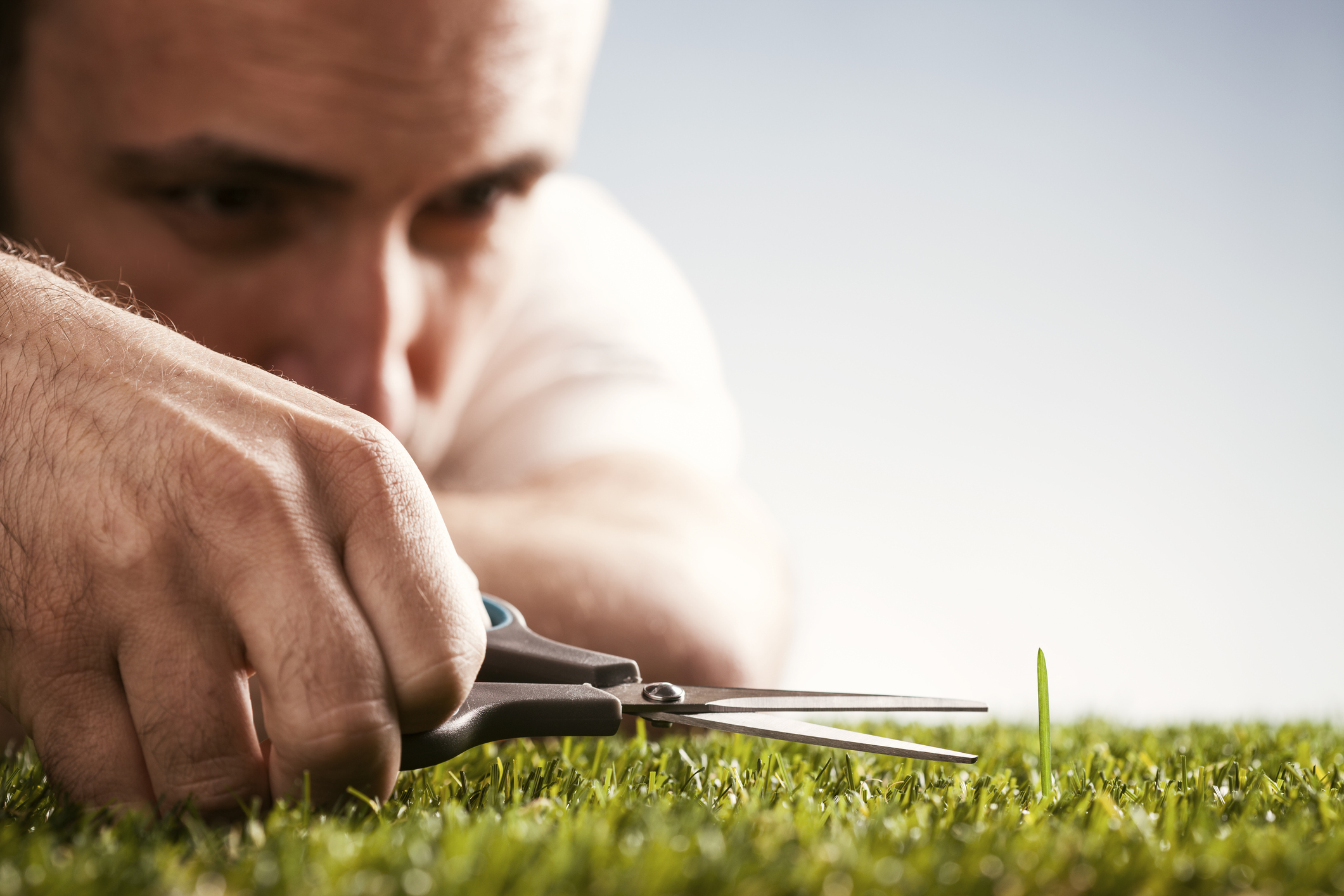 It has been said that more often than not, the difference between “big things” and “little things” is that they are big when they are mine, and little when they are somebody else’s. That theory came to life for me last week.

I was in Pittsburgh last Thursday, where I had the honor of addressing 200 religious leaders, most of them Protestant, even though the event was hosted by Congregation Rodef Shalom, one of the nations legacy Reform congregations. It was a treat, and I can honestly say that I got at least as good as I gave, and that began from the moment I sat down T one of the tables where people gathered to eat prior to my talk.

We all entered a large social hall, set with many tables, and as I rarely eat before I talk, I took the opportunity to move among many of the tables in order to get to know people a bit before I headed to the podium. People could not have been nicer. No big surprise there, as clergy who choose to attend inter-religious events are usually a pretty tame crowd.

I actually wish that more “rough characters” would show up for such things, but why they don’t and how that points to the limits of most current inter-religious programming, is a topic for another time. As it is, my pre-lunch conversation reminded me that there is plenty of work to do even among the more genteel (not gentile!) representatives of all our faith traditions.

Seating at myself at a table populated by 9 white men and 1 white woman, all Christian and all over the age of 60, I commented that it looked as if this group could uses some diversification, and that I pretty much always feel that way for myself. They laughed and almost immediately told me that the group was more homogenous than I probably realized as all of them but one was United Methodist, and that one exception had spent most of his career as United Methodist as well! “Well”, I remarked, “I have come to the right place then”.

Seeking some common bond with the group, I told them that while I was Jewish, I had my own special connection to the United Methodist community and it’s clergy. I have taught at United Theological Seminary in Ohio, and currently have the pleasure of co-leading the pilgrimages they sponsor for their students entering ministry. In fact, I told them with great enthusiasm, I had just returned from such a trip a few weeks earlier.

“United Seminary? That’s a United Brethren in Christ place!”, they remarked, with a mixture of mild/mock horror and genuine surprise. Not being totally unfamiliar with such distinctions, and again eager to demonstrate my knowledge of “their” world, I responded by telling them that while I was sure they would prefer that my relationship was with Methodist Theological School of Ohio — the less evangelical of the two schools — they might still consider me a respectable lunch companion.

Not only did they all laugh at my response to their shock, one of them said that he actually graduated from United in 1962… but that he “repented” soon thereafter. Again, more laughter, and the opening for a very serious conversation about difference and diversity.

“We are all sitting here half joking, and quite seriously, making serious distinctions about things which most people in this country don’t even think are things,” I said. “We are making distinctions, and often staking our careers and/or our lives on matters of difference which don’t matter at all to almost anyone. How likely is that to be a tenable way to build religious community?” I asked.

“It’s not that tiny differences don’t matter to me,” I continued, “In fact, my guess is that given my own Jewish practice, if any of you followed me around for a few days, you might be tempted to tell me that there is OCD medication for people who worry about some of the things which help define my religious life!”

There are followers of every faith who attach huge importance to things about which most people couldn’t care less. I get that, but I wanted these fellow clergy to consider the implications of imagining that such distinctions can loom large for us, while also appreciating that they need not do so for others, or be definitional in the way that my lunchmates were eager for me know they were for them.

I even appreciate that we may think that such details are huge from the perspective of the God in whom any of us believes, but cannot imagine that any clergy will have great success teaching others the details of things which for them are not even things! It’s about setting priorities, and in a world where people remain deeply attracted to faith and practice, but not as much to church or synagogue, I think we all have a lot to learn.

What might happen if people first sought out the ways in which we are connected, and made our first response to genuine difference and the value of details — both of which I treasure — to ask how such disparate views could find room for each other before we determined how they cannot?

And since many people who read these words are sure to declare, “But Brad, that is exactly how I relate to others as I welcome them into my community,” I would just remind us all — myself no less than anyone — that the real issue here is less how we relate to others and more about how we think about who we are in the world and how we define ourselves in relation to others.

Of course, not all differences can, or should, be fit together. And, as I wrote in a recent post and still believe, it is not only the Devil who is found in the details, but God, at least for some of us. I just wonder if we made those our second order of defining issues, instead of our first, we might not find more of the diversity we seek at such inter-religious events, and in the religious institutions which we so dearly love.