Living In The Dark Timeline: How Do We Find Hope? 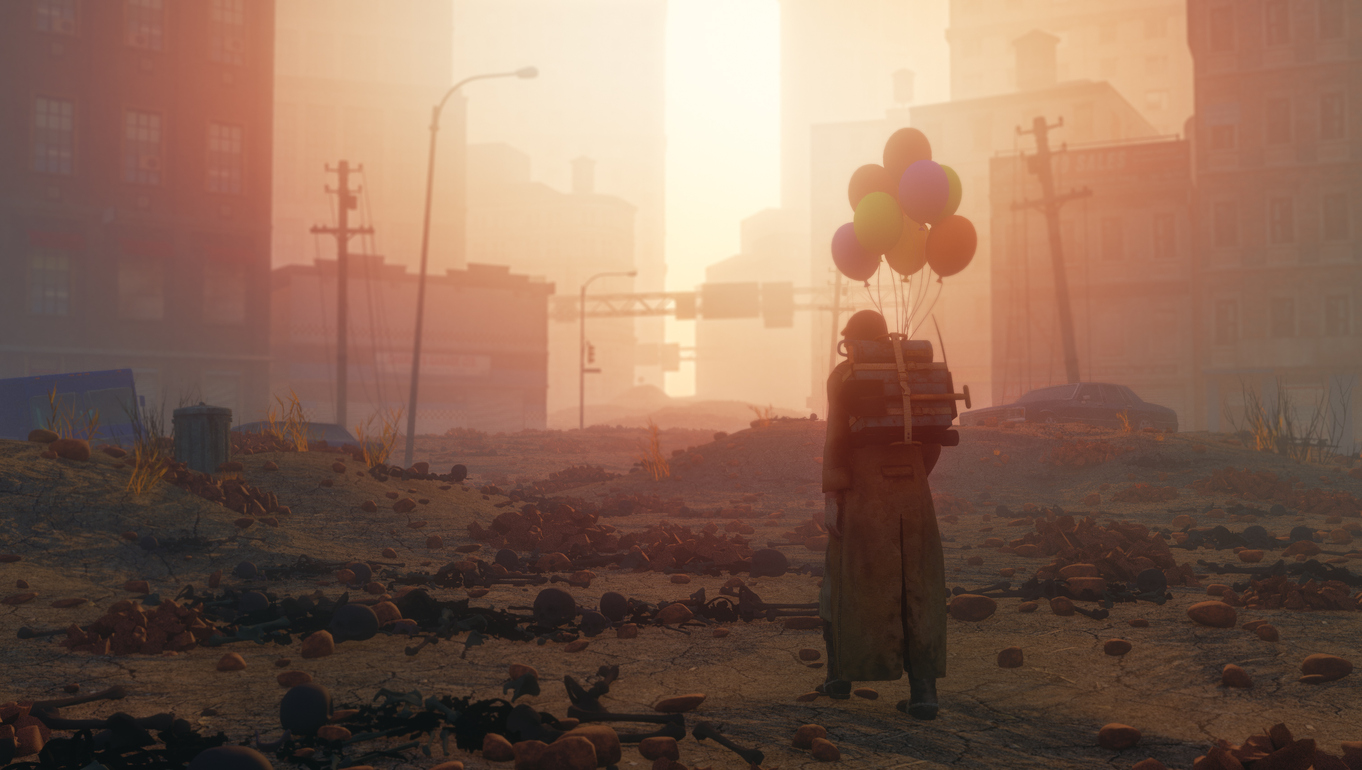 I haven’t watched Leaving Neverland. I find I’m so emotionally affected by tales of the abuse of children that detailed information like that is better passed over unless strictly needed. I did read a reaction to the film posted by a friend on Facebook which, although only a brief summary, was enough to haunt as it was.

The film’s compelling evidence that Jackson was a paedophilic sexual predator is just the latest of many developments and revelations which have come to color our world in a way I’ve started thinking of as the dark timeline. If that phrase is unfamiliar, the dark timeline is a comic book trope where the writers take the characters through an alternative universe where dark, catastrophic possibilities can be explored. The trope eerily matches the growing feeling that we’ve somehow ended up in a different cosmos than the one I was born into.

We don’t seem to live in the timeline where the good guys win. We live in the one where the X-men die. We live in the dystopian one. It’s as if we’ve been picking up stone after stone and under each one is nothing but worms and rot. Horrible things I never thought would happen roll out day after day, relentless in their grim absurdity. What seemed stable has proven not to be, what seemed to be wholesome and good has opened itself to show its vile insides.

I remember my teen years in the early 90s when things seemed to basically make sense and the forces of good appeared to be on an upswing. Feminism looked strong and the world was waking up to the “environmental crisis.” The US was a bit crazy, but Canada, where I lived, was a more enlightened and progressive nation which avoided our southern neighbor’s more egregious mistakes. Or so it seemed. I remember when Michael Jackson was a revered pop-entertainer with an air of innocence, back in 1980 when I watched the video for “Rock With You” in my living room and danced to it with my four-year-old feet.

Rather than taking coordinated, responsible action on the multiple, massive ecological crisis facing us, our behavior has, over all, gotten worse. Since 1970 we have killed 60% of the animals on earth. The oceans are acidifying relentlessly underneath our obscenely large floating plastic patches; year after year the forests and peat bogs burn and emit CO2 instead of absorbing it; the glaciers are melting oh so much faster than we expected; the insect population that undergirds the global food system is heading towards collapse; and still our carbon emissions continue to grow year after year. We are now in the midst of what scientists are calling the 6th mass extinction event, with serious mainstream researchers worrying about imminent social and economic collapse at the least, and at most the destruction of most of the biosphere within the next century.

The US, although admittedly never as virtuous a country as its press would have it, has now careened into an attempted fascist take-over at the hands of a racist con-man who makes George Bush look like Albert Einstein. My home, Canada, after selling its soul to the Alberta Oilsands and suffering under the rightwing myopia of Stephen Harper for two terms, then elected a pretty-boy conman with a yoga practice and a Haida tattoo on his arm who promptly bought a 4.5 billion dollar oil pipeline with taxpayer money, abandoned his commitment to reconcile with Canada’s Indigenous peoples, dropped his promise of electoral reform, and was recently caught pressuring his indigenous Justice Minister to make a deal so as to spare a big donor serious legal charges in a criminal case. She quit.

These depressing developments are of a pattern with other bad news from across the earth- the instability of the EU, continuing mass poverty and war in Africa and the Middle East; massive and horrific human right abuses in China, Israel/Palestine, Myanmar and many other places; and ethnic tensions all over the world, not only simmering, but getting worse. Bolsonaro and Putin and Duterte and Netanyahu and all of that. It seems like the very texture of reality has taken a turn for the worse. The dark timeline.

The danger in this, it seems to me, is in staring, transfixed, at the conflagration while it consumes more and more. Italo Calvino, the late Italian journalist, writer and nonconformist intellectual, once wrote “The inferno of the living is not something that will be; if there is one, it is what is already here, the inferno where we live every day, that we form by being together. There are two ways to escape suffering it. The first is easy for many: accept the inferno and become such a part of it that you can no longer see it. The second is risky and demands constant vigilance and apprehension: seek and learn to recognize who and what, in the midst of inferno, are not inferno, then make them endure, give them space.” (Invisible Cities)

This seems to me to be the sapiental task before us homo sapiens now.

Some lament the lack of grand visions in our time, the breakdown of unifying narratives that could inspire resistance and reconstruction. The forecast doesn’t show a resurgence of widely shared salvific narratives erupting into our world any time soon, unless the climate crisis itself brings a grand story of panic and global heroism to turn back the tide and save our species from terrible suffering and loss and the specter of possible extinction.  My faith in our ability to do what has to be done on the massive, coordinated scale required, however, is small. Even if we do it, it is likely it will be done highly imperfectly and unjustly, and the price we will pay for that will still be something inconceivable to us now.

Maybe, though, rather then staring at the inferno of the world as it consumes more lives human and non-human, a way can be found in seeking “to learn who and what, in the midst of inferno, are not inferno, then make them endure, give them space.”

This has the virtue of being doable, and of being placeless. It might be time to turn our eyes away from the frightening shadows of the dark timeline and to begin building spaces in our hearts, our local networks, our families, where positive forms of community can be found and enjoyed, and where the earth’s remaining green things and feathered things and clawed and toothed things can be found and seen and lived with side by side.

I am not speaking here to those who actually have their fingers on the levers of power. If you’re reading this and are the CEO of a fossil fuels company or an elected official, then please, for heaven’s sake, do something.

I am also not speaking to those involved in forms of activism or lawfare which directly aim to change things on a systemic level. I think we should change what we can- even if we can’t save the whole shebang, that doesn’t mean we can’t reduce suffering and destruction and save some people, some wilderness, some communities. As one ecologist I read somewhere commented recently, “When you realize you are driving inescapably into a collision, that doesn’t mean you take your foot off the brake.”

No, I am speaking to the rest of us, those of us who are disenfranchised within our faux-democracies, who see what is happening and respond to it with compulsive news watching, twittering, and lamentation. We who might give money to those who are fighting the good fight, or write about it, or share their social media posts, but who haven’t found room in the hustle of survival and self-care that is modern life to take up a direct fight against what’s destroying our earth. Maybe I’m just speaking to myself.