Lessons From Hegel About The Danger (and Promise) of Polarized Times 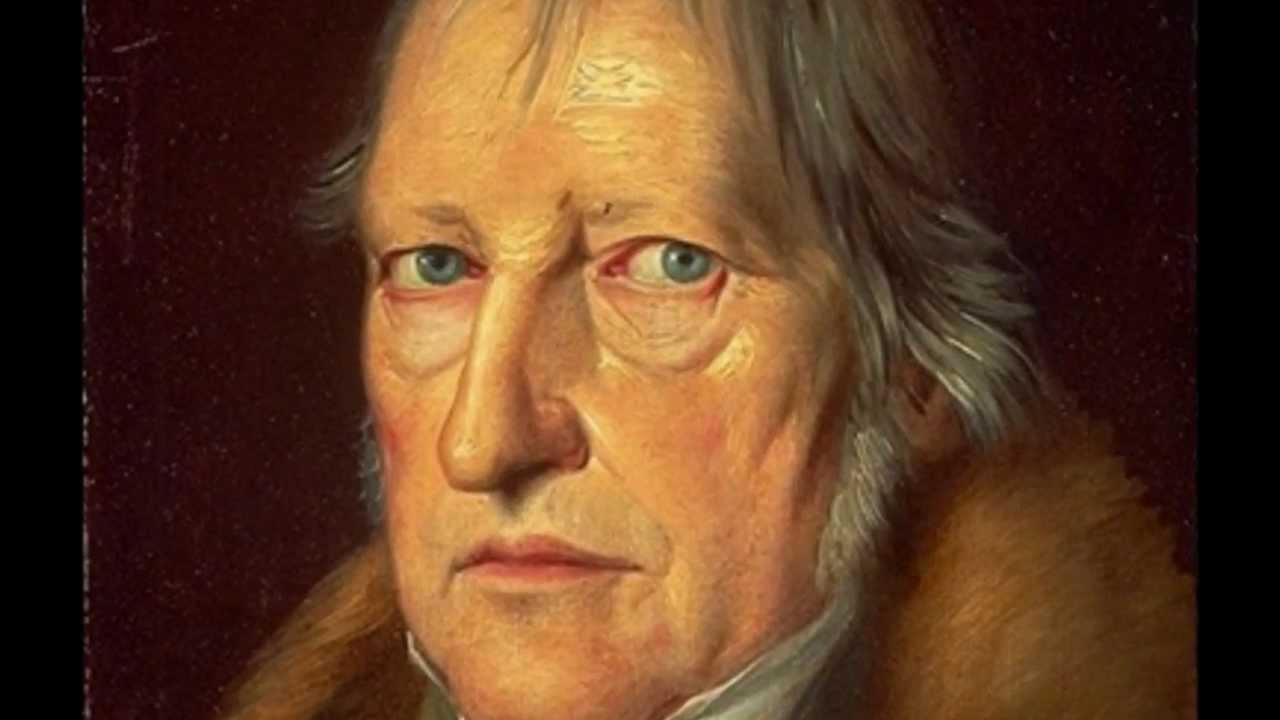 Georg Wilhelm Friedrich Hegel (1770-1831) was a German philosopher who taught a complex, brilliant and cryptic philosophical system which first took the German philosophical scene by force, then spawned spin-offs (like Marx’s dialectical materialism), then provoked counter-reactions (like Kierkegaard’s individualistic irrationalism) and then became a dirty word not to be mentioned in polite company.

Hegel continued to exert his influence behind the scenes, however. Maurice Merleau-Ponty, the great 20th century French philosopher, wrote that “all the great philosophical ideas of the past century–the philosophies of Marx and Nietzsche, phenomenology, German existentialism, and psychoanalysis–had their beginnings in Hegel.”

Hegel’s main concern was how “spirit” (geist) manifested itself in the constant evolution of the world, an evolution which both expressed and made real a unification of all things. For Hegel, “spirit” was not a transcendent quality, but rather the highest development of the universe- mind. As spirit/mind develops, it becomes more free and more inclusive, coming into greater harmony with reality as it actualizes its powers.

This inclusivity, or unity, evolves through and manifests itself in struggle, contradiction, and transcendence. One contemporary transpersonal psychologist, Ken Wilbur, who is a kind of pop-Hegelian, calls this process “transcend and include”. It works when a limited idea is overcome while also being integrated into a higher view. The idea of internationalism, for example, requires the idea of nationalism as a foundation. The idea of nationalism- that it is good for a people to create a stable nation-state in a given region, is a useful but limited idea. It can lead to warfare with, or cruelty towards, people outside the nation. The next move forward, in this Hegelian analysis, would not be to dissolve nations but rather to “transcend and include” the concept of nationalism within the higher idea of internationalism.

There is a dynamic quality throughout reality, in every sphere-  history, philosophy, art, nature, society, which leads to further development until a rational unity is reached that preserves the contradictions as phases and sub-parts by lifting them up (aufhebung) into a higher unity.

What this means, according to Hegel’s hopeful cosmic vision, is that all of history is moving toward a greater and greater unity where the best of all of humanity’s ideas will unite more and more into a unified, rational system of thought and action.

Hegel’s concept of the “dialectic” was originally quite metaphysical, but it was applied by Hegelians to history and the development of scientific and cultural thought. When applied to social movements, Hegelian thought yielded the important insights that any movement for social change will meet up with its opposite- its negative image.

Some believe that Hegel said that the movement actually provokes its antithesis, and then the movements of thesis (original idea) and antithesis (opposite) are united in a higher synthesis which combines the truth contained in each. One example might be democratic socialism. If socialism is the insight that governments should legislate equality and well-being for all citizens, democracy is the idea that people should decide for themselves, as a group, how society should work. Democratic socialism combines these ideas into a higher synthesis, one that is being tried out by many of the most successful governments on earth currently (whether they use the dreaded “socialist” word or not).

Others argue that what Hegel meant was that any movement possesses internal contradictions which will ultimately cause it to break down. One example would be a movement that is for equal human rights and freedoms for all and opposed to discrimination which then uses various kinds of pressure and force to silence those with opposing ideas, in order to advance the movement. This may work for a time, but eventually, this internal contradiction (“we are for freedom, but not for freedom of thought and speech when it contradicts us”) will cause the movement to break down and require reform.

The lesson for us involved on any level in social justice movements here I think are twofold: 1) we should expect mirror-image opposition, and 2) we should beware of the internal contradictions that may be present in our own movements.

Hegel’s insights also provide us with a few rules of thumb of which we should be mindful: 1) Movements always provoke opposition; 2) movements contain hidden self-contradictory elements which will destabilize and possibly even collapse them; 3) taking a movement to the extreme is a sign of a  coming collapse.

The point of understanding this application of Hegel’s insight is not to prevent our activist movements from swelling and falling like waves on an ever-shifting ocean, which we can’t avoid. Rather the point is to predict beforehand types of opposition from without and forms of weaknesses, in the form of internal contradictions, which will come from within. This can keep us faster on our feet and more humble. It could also help us to deal with these contradictions before they cause messy, and sometimes painful conflicts and collapses.

Another useful thing we can glean from Hegel is a cause for hope. At a time when many different positive cultural movements are facing great struggle, opposition, and fragmentation, a breakdown of those movements and their reconstitution on higher levels should be right around the corner. In our polarized, fractious, and perilous times, I think that’s a hope we can all get behind- and try to make become a reality.