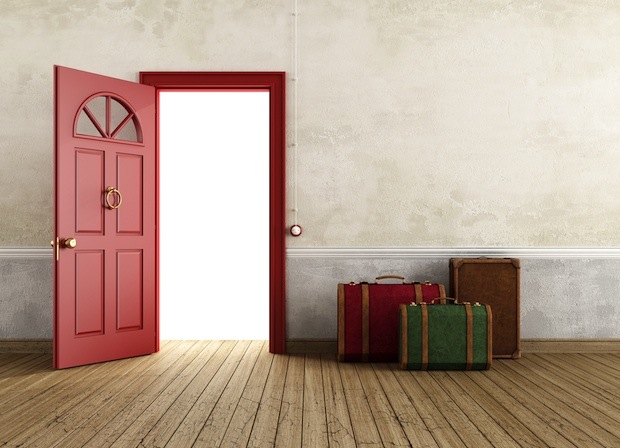 The war between Hamas and Israel drags on, with Hamas yet again rejecting the cease fire proposed by U.S. Secretary of State John Kerry. But this post isn’t about ascribing blame, it’s about the increasingly difficult challenge of talking about the Middle East in any way that doesn’t focus on just that – on winning the blame game, as opposed to allowing the safety we have here in America to encourage conversation that might actually make a positive difference, whether our passion is for Israel or for Gaza. And based on a recent Daily Show sketch, Jon Stewart shares my concern.

His commentary reminds us that so often, when we talk about contentious issues, we are actually talking about so much more. For many Jews, for example, discussion relating to Israel isn’t only about Israel. It’s about their own Jewish identities, Jewish identity in general, the fear of losing touch with sacred traditions, etc. That’s an awful lot of baggage to carry into a conversation.

The same can be said for many supporters of Hamas and Gaza. That may be the overt topic, but their responses are driven at least as much by a deep sense of historic victimhood, identities that are nurtured more by resistance than by achievement, etc. than they are by the facts of the situation at hand. Again, a great deal of baggage to carry into an already weighty topic.

With so much baggage, perhaps it’s time to call for a bell hop! Seriously, unless we are prepared to mindfully limit the scope of these conversations, the amount of baggage we bring to them, more and more of those with something constructive to say – something which could actually be heard by those who may not already agree with them – will simply walk away from the whole topic, leaving the conversations to those who shriek the loudest while saying the least.

Of course, this challenge is not only relevant to the war in Israel and Gaza. It’s killing intelligent, meaningful conversation about virtually every divisive issue we face, from the Middle East to immigration, and from abortion to same-sex marriage. It’s present in our debates about Obama-care and taxation, driving progressives and Tea Party’ers to increasingly fanatic positions.

So ask yourself as you form opinions about any of these topics, what’s really driving you? What larger fears, resentments, and concerns are really driving you? At the very least be honest with yourself and others about that, and then maybe, we actually will be able to talk about Israel and Gaza, or any other issue that we know needs to be a whole lot better than it currently is.