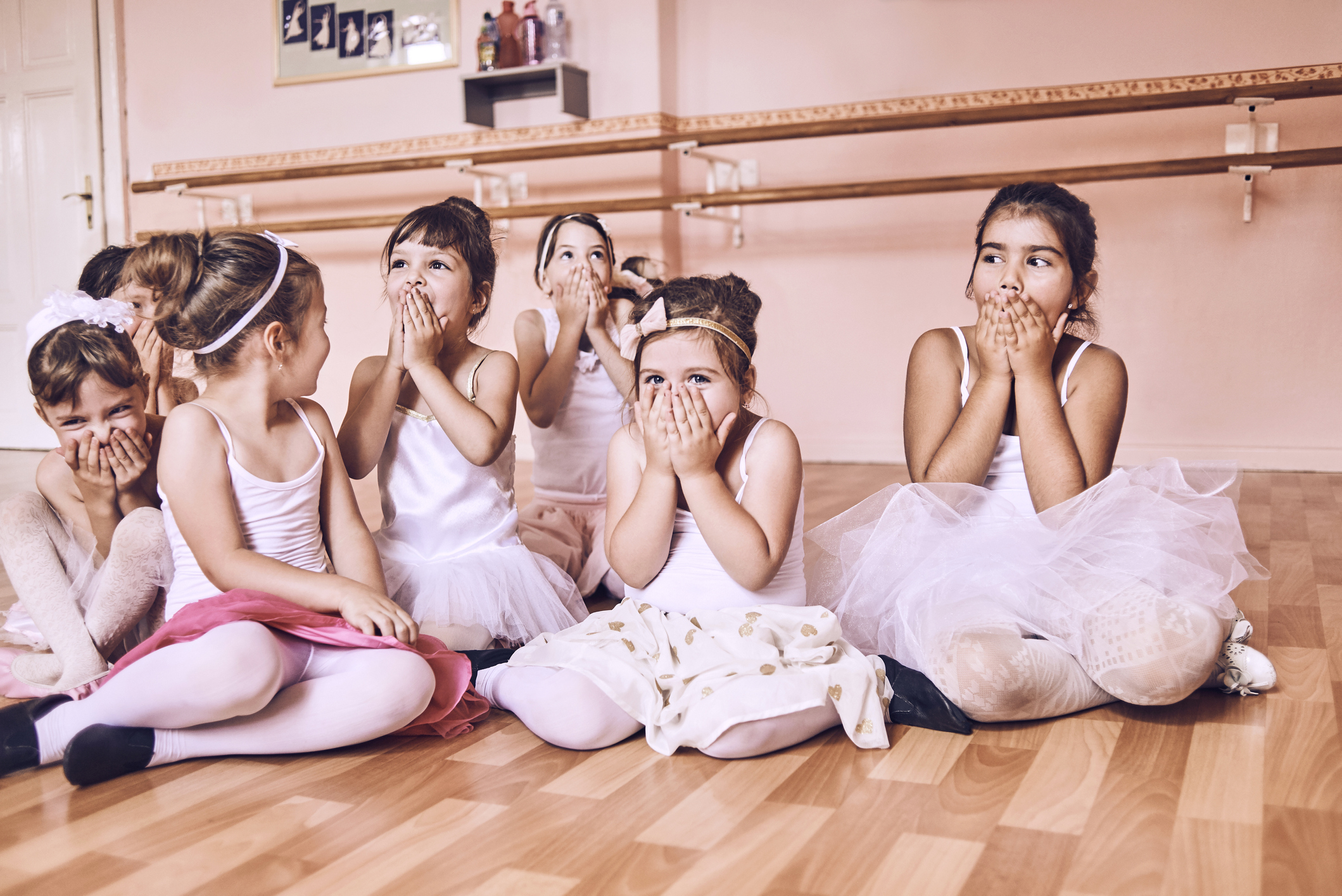 Hi, I’m Rachel, you might know me as a poet, (which I totally am,) but I am more than that. Namely, I am also a bumbling person here to share some of my thoughts with you in hopes they might bring you some ease and comfort.

Sometimes I receive quirky little downloads from the universe that make their way through my soul-ar system and come out as a little nugget known as an inspirachel.

I am no sage, just a passionate awkward human trying to get from A to B and hoping that some of these words will be of use to you. Even if it’s just a little smile you receive, I call that a win!

I used to be a hard-core ballet dancer, spending my summers on the East Coast at programs with Russian names where we danced from 8:00 am to 5:00 pm (and I would have gone longer if they asked that of us.) I constantly had bloody, blistered, bruised feet. The smell of Dep and Aqua Net really take me back. I was a bonafide bunhead. I remember sleeping with encyclopedias on my knees to increase my turnout. (Kids, don’t try this at home. It’s incredibly stupid.)

All this to say I was really into it. I may be faulted for many things, but not my level of commitment. I love being hopelessly devoted.

I was at the so-called “pinnacle” of my so-called “career” (meaning, I was 16 and doing The Nutcracker Ballet, (a staple of amateur civic ballet companies and studios full of kids since–I guess–the sixties.) I wasn’t a star, but I had a solo in Waltz of the Snowflakes and a duet moment in Waltz of the Flowers. I was livin’.

I remember watching a video of my performance. I was in the zone, in the flow, doin’ the dang thang as much as I could get it done. I was bone thin, (something praised and encouraged in that world at that time. I hope that’s lightened up a bit.) My technique was legit.

…and I looked, well, sorta goofy. On the bell curve, I am on the narrow end of the higher goofiness quotient.

Make no mistake, I don’t mean to say that I am not intense or deadly serious in my acts of devotion. It’s just that I can… sometimes… look kinda goofy when in the throes of them.

I decided there was no room for my goofiness in ballet.

Nobody tried to tell me that.

It was something I saw in the video.

In an uncharacteristic teendom moment of detached presence, self-awareness and peace, I saw that I could never fully shoehorn myself into the ballet mold, and also, that what I had to offer would not get full expression in the world of ballet.

I’d be lucky to be in the corps de ballet (a background dancer) for a major company.

And to even do that, I would have had to blend much better than I do.

I don’t blend. I stick out, even when I am trying not to. I didn’t want to feel bad about that anymore. Plus, I was starving. I also just really wanted a bagel. With actual cream cheese.

I wanted to fully expand to my natural wingspan, goofy feathers and all. I walked away from ballet forever, from 13 years of devotion, and never looked back.

In the dream, I see everyone expanded to their respective natural wingspan, taking creative risks, following their bliss, doing what suits them, embracing their own intensity, while being as goofy as they wanna be.

In Breaking A Vow To Never Dye My Hair, Did I Go To The “Dark Side”?