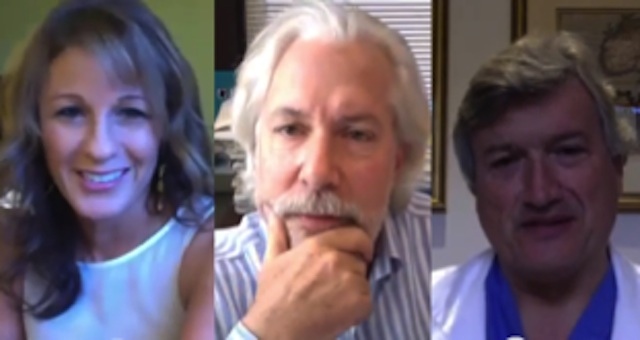 So a neurosurgeon, a visionary educator and a rabbi walk into a bar…? I met Dr. James Doty and Angela Maiers a few weeks back at BIF9, a remarkable gathering of over 400 innovators from across fields – science, technology, business, health, music, education, design, and social justice.

Thirty-two people were invited to tell their innovation stories, each of which enchanted and elevated heart, mind and spirit. The first three stories – mine, Angela’s, and James’ were just released and there has been such buzz around them that we decided it would be fun to take the conversation to the next level. So thanks to BIF, here we are talking about innovating compassion!