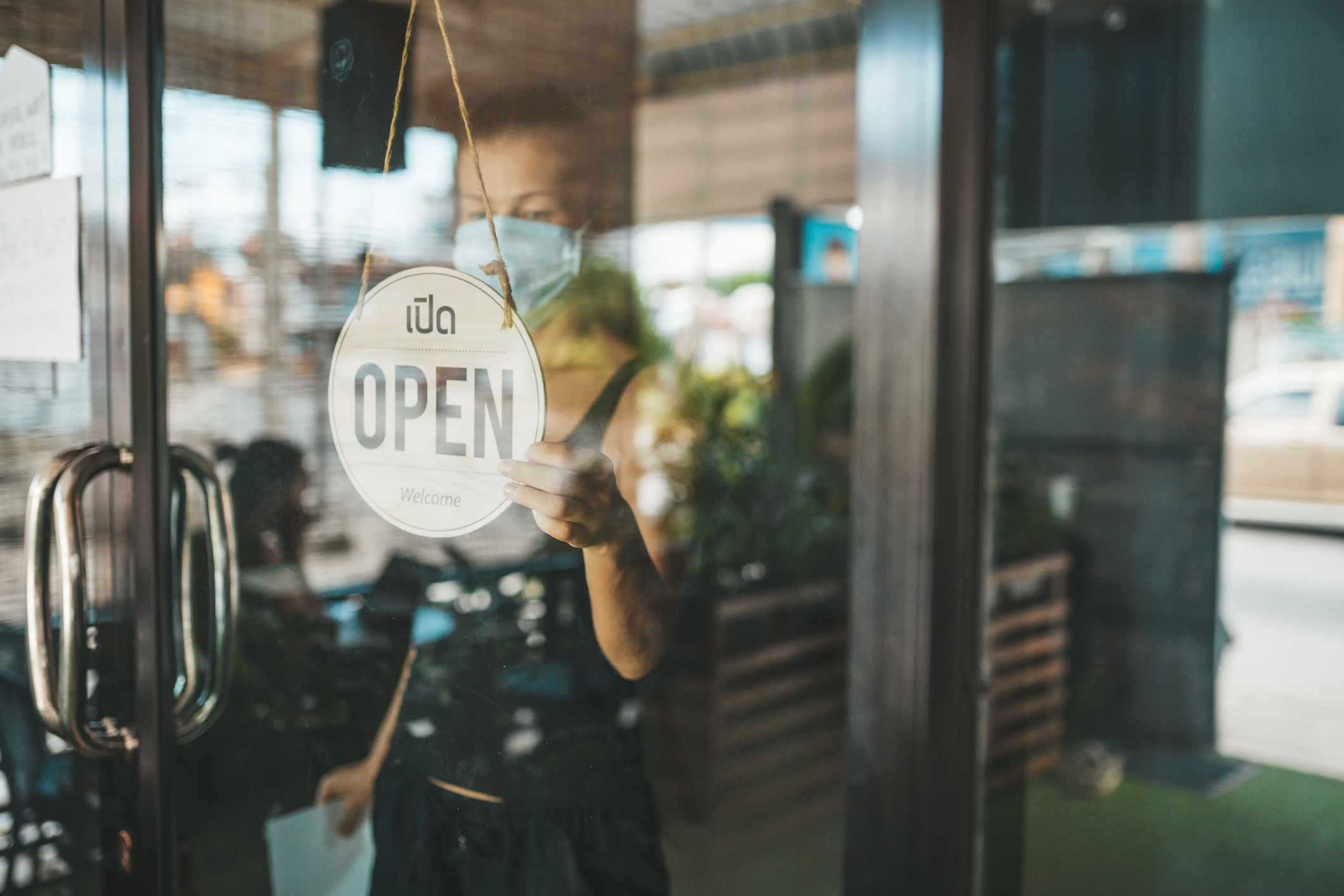 This question is uppermost on the minds of many who have been in quarantine for several months as a means of preventing the spread of COVID-19. When the calendar paged turned to 2020, we had no idea that we would be compelled to remain home for an undetermined period of time. Depending on which region of the country in which you reside, you may either be facing longer-than-anticipated restrictions, or be on the verge of returning to some semblance of normalcy.

I have had my own euphemisms to refer to the previously unimaginable conditions we find ourselves living in. Rather than calling it “lockdown,” I call it “self-seclusion.” Instead of using the term “social distancing,” I call it “physical distancing,” since we are more in need of social connection than ever before. I refer to the present moment experiences as the “now normal,” instead of “new normal,” which would imply that we are going to be living this way in perpetuity.

Humans are an adaptive species and can accommodate change more readily if we know a certain date by which we can expect to return to the familiar. We have been known to endure hardship perpetrated by others or at the whim of nature.  Whether resilience is hardwired or learned, it is a valuable skill. In the face of a virus that has no agenda, no religious or political bias, we have learned that what affects one, affects all. Borders or boundaries mean nothing to it.

I perceive this situation from two perspectives. The first is as someone who lives alone and is a consummate people person who thrives on companionship and most specifically on hugs. Hugs are a primary way I show affection for others. One of my hats is the founder of Hugmobsters Armed With Love which offers FREE HUGS on a planned and spontaneous basis. Since 2014, I estimate that I have hugged thousands of people in the U.S., Canada, and Ireland.

Imagine going from one reality where nurturing touch by consent is plentiful to another in which it is absent. It would be akin to driving 60mph and then coming to a sudden and screeching halt. When I came to the horrendous realization that it would be quite a while until I could safely touch others, I felt a sense of despair. I rose to the occasion by focusing on what I could still do. I began to offer myself the kind of hugs I had scattered out into the world. I did self-massage. I cuddled with teddy bears, pillows, and a heating pad for comfort.

In the past few months, I have visited family and friends, either from a distance or masked. As eager as I am to resume hugging loved ones and strangers, I am, in equal measure, exercising caution in my interactions. At 61, with pre-existing cardiac and respiratory conditions, I am considered in a high-risk group. In addition, the virus has been known to spread even among asymptomatic people, so I would prefer not to be a “spreader.”

I had a dream a few weeks into self-solituding in which people could hug, but only back to back or back to front. No full-frontal hugs were permitted for the time being. I had my first experience with that today when I visited a friend who had made face shields via 3D printer. She gifted me three of them, so in certain circumstances, I would wear it in place of a mask. As I was leaving, we began with a virtual hug, arms wrapped around ourselves as if we were hugging each other. And then I asked if we could hug back to back. It felt wonderful!

My second role is that of a psychotherapist who has been seeing clients via telehealth for the past few months. Each day, I set up my computer on my dining room table that doubles as my makeshift desk and experience a window into the lives of those I serve. Most are coping well, since they too have been working from home and feel safe in their familiar environs. Those who have pre-existing anxiety prefer this arrangement since they have some semblance of control over their health and safety.

Many have told me that they order groceries online and have them delivered, fearful of venturing out to a supermarket. They may leave their homes to walk around the block, at a safe distance from neighbors. Those who do work in essential jobs in the medical, delivery, or food services fields are conscientious about the safety protocols put in place. We speak about what they can and can’t control and the importance of feeding their minds with hopeful thoughts that could counteract despair.

In late May, state governments began to allow for opening up of public and commercial spaces. The announcement brought both excitement and trepidation. Understandably, owners of businesses whose doors were shuttered for months were relieved that income could flow again. Furloughed or laid-off workers could return to their jobs. But, along with the excitement came apprehension since, although the numbers of cases have dropped in various regions of the country, they have risen in others. According to the New York Times, “More than 2,174,500 people in the United States have been infected with the coronavirus and at least 117,700 have died.”

I am one who practices what I preach. What I suggest to my clients is what I do myself. So, in anticitpation of moving from yellow to green conditions, I had decisions to make about my own willingness to dip my big toe into the water. I had received an email from my gym which informed me that it would be opening in a few days. As much as I miss my regular workouts, I am not willing to risk my safety by returning too soon. I will be waiting for at least a month before sweating it out in a closed environment in which people are breathing heavily. As much as I am sincerely in need of a haircut and pedicure, I am in no rush to experience that sort of pampering.

As difficult as it was for some to enter quarantine, it is equally challenging for them to interact with others in public spaces. They question whether their anxiety will ramp up and how they will manage their emotions outside their newly familiar routines once we go green.

My suggestion to those who are contemplating emerging from the cocoon is to do so gradually and at their own comfort level.  Seek information from reliable sources. The CDC and local health departments, as well as their own primary care physician can provide factual data and reassurance.

One source of comfort, support, and information with a dash of humor has been Dr. Harris Cohen, a primary care doc in Hatboro, PA. He offers twice-weekly Facebook Lives and blogs to keep viewers/readers updated.

When you enter back into the wider world, remember the classic line from the show NYPD Blue “Let’s be careful out there.”