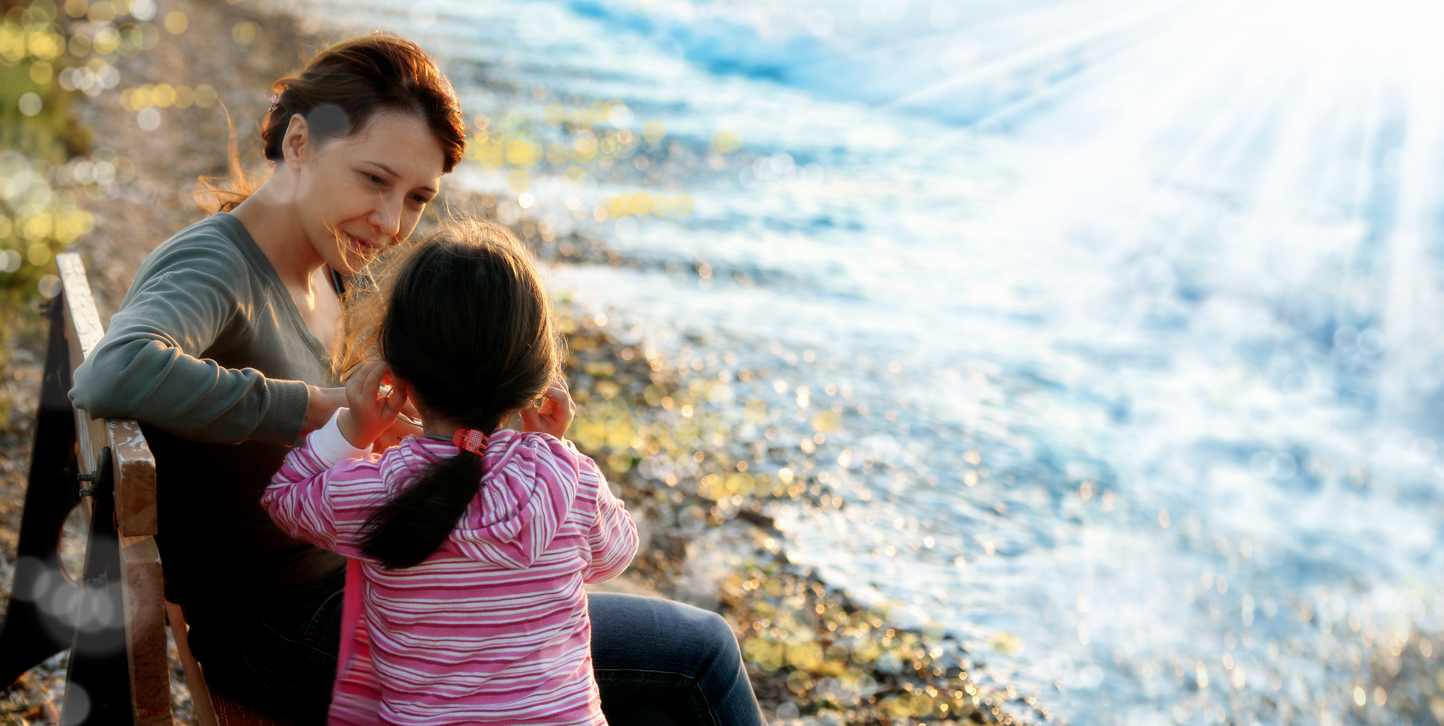 Have you ever been in the middle of a conversation with someone and replied to something the other person said, only to be hit with, “That’s not what I said!” You, on the other hand, are positive about what you heard and don’t understand where the miscommunication came from. It’s a frustrating situation for both parties and can cause some nasty fights. But how is it possible that both parties can be so confident in what was said? Is someone lying? Gas-lighting? Wrong?

It all boils down to understanding the difference between listening and hearing. Hearing is a natural ability that almost everyone has at birth. Hearing is passive. We hear a million background noises and conversations every day and let them pass us by.  Listening is active and requires concentration and intent. To listen, you must focus on what you are hearing and give it your attention.

If you are connected to social media at all, chances are you’ve seen someone discussing the benefits of mindfulness. From mindfulness meditation practice to mindful eating to mindful parenting, living life with intention and awareness is a guaranteed way to improve upon even the most fundamental aspects of life.

Mindful listening is no different. Listening to other people with intention and empathy is the easiest way to improve communication with anyone. The most difficult part, and ultimately the most important, is to do your best to remove your ego from the equation. We filter everything we experience through our ego. It’s a natural response that allows us to understand how any given stimulus affects us personally. In some instances the ego filter is helpful, in others, like conversation, it can be detrimental.

When we listen through our ego filter, our thoughts are turned inward; we concentrate only on how what the other person is saying relates to us and our experience. We are deciding what to say in response, we are connecting words to past experiences, we are hearing inflection where maybe there was none, we are watching body language, and we are internalizing all those cues. We run everything through our ego and respond according to what ego is saying instead of what the other person is saying.

A wife asks her husband, “Did you walk the dog?” The husband immediately bristles and snaps at her, “Does it look like I’ve had a chance to walk the dog?” Because he heard her question through a filter that included accusation and shaming where all she really wanted to know was if the dog needed to be walked.

Simple exchanges like the one above along with more intense conversations, all have the ability to go south quickly and turn into arguments (or worse) if the participants are hearing what the other person is saying, but they aren’t listening with intention and compassion and trying to truly understand. According to Chris M. Lyon, a board certified consulting hypnotist, life coach, and Master Practitioner of neuro-linguistic programming, “Mindful listening leads to a better understanding of the other person, and even the situation for both people. Also, when one person feels understood, they are more likely to listen in a more mindful way as well. ”

Jonathan Alpert, Manhattan-based psychotherapist and author of Be Fearless: Change Your Life In 28 Days, offers the following suggestions for becoming a more mindful, intentional, and compassionate listener:

Eye contact. By looking the person in the eye you impart to them that you’re paying attention, you care, and that you’re listening. Don’t stare at the person dead in the eyes as this can be seen as too intense or even feel intimidating, but rather, look slightly off center to the left or right eye.

Ask open-ended questions. This will show you’re interested in what the person is saying and could possibly help the speaker to open up and share more information. That said, avoid questions that have a “yes” or “no” response as that would dead end the conversation. For example, if someone is telling about an event they went to, instead of asking “Did you like it?” Say “Tell me about it.”

Be empathetic. This is accomplished through many things you’ll do. Some are verbal, others non-verbal. Identify what their emotions are and connect with them. For instance, if a friend is telling you about a recent health scare and they’re feeling anxious, you might say “I understand how difficult it might make you feel to not know exactly what is going on yet.” Also, providing words such as “yes” or “I understand” while they are speaking will help them to feel listened to. Non-verbal ways to build rapport and show you care would be to sit with an open stance as opposed to folded arms, and to nod reassuringly.

Don’t jump to a solution. If you do, then you might not be fully listening, because you’re strategizing while they’re talking. Sometimes what people want, and need, is simply someone to listen and not necessarily a solution. If they ask for your advice, then that’s a different story and you can provide it.

Avoid bringing yourself into the conversation. By saying things like “that’s exactly what I went through” you run the risk of alienating the person. Usually people, on an emotional level, don’t have the same experiences, so by saying that you did you might end up showing a lack of sensitivity and might minimize their experience.

Make it all about them and put yourself in their shoes. Rather than thinking about a response, try to understand what they’re going through at an emotional level. For example, if a friend tells you about losing a job, think about their situation and how it might impact them, not how you would feel if you were in their situation.

Don’t interrogate or interrupt. Although these might seem like obvious things to avoid, people need to be reminded. So many of my clients, when talking about their spouses, say that they feel they are being cross-examined by an attorney or that they aren’t being listened to at all due to the frequent interruptions. Stay focused on the person in front of you. Let them talk. You can gently ask questions later.

By implementing the practice of mindful listening, even the most contentious and intense conversations can end on a positive for both parties.

Kristi is a freelance writer and mother who spends most of her time caring for people other than herself. She is frequently exhausted and compensates with an intense caffeine addiction.