How Tibetan Chess Helped Me Deal With Disturbing Emotions 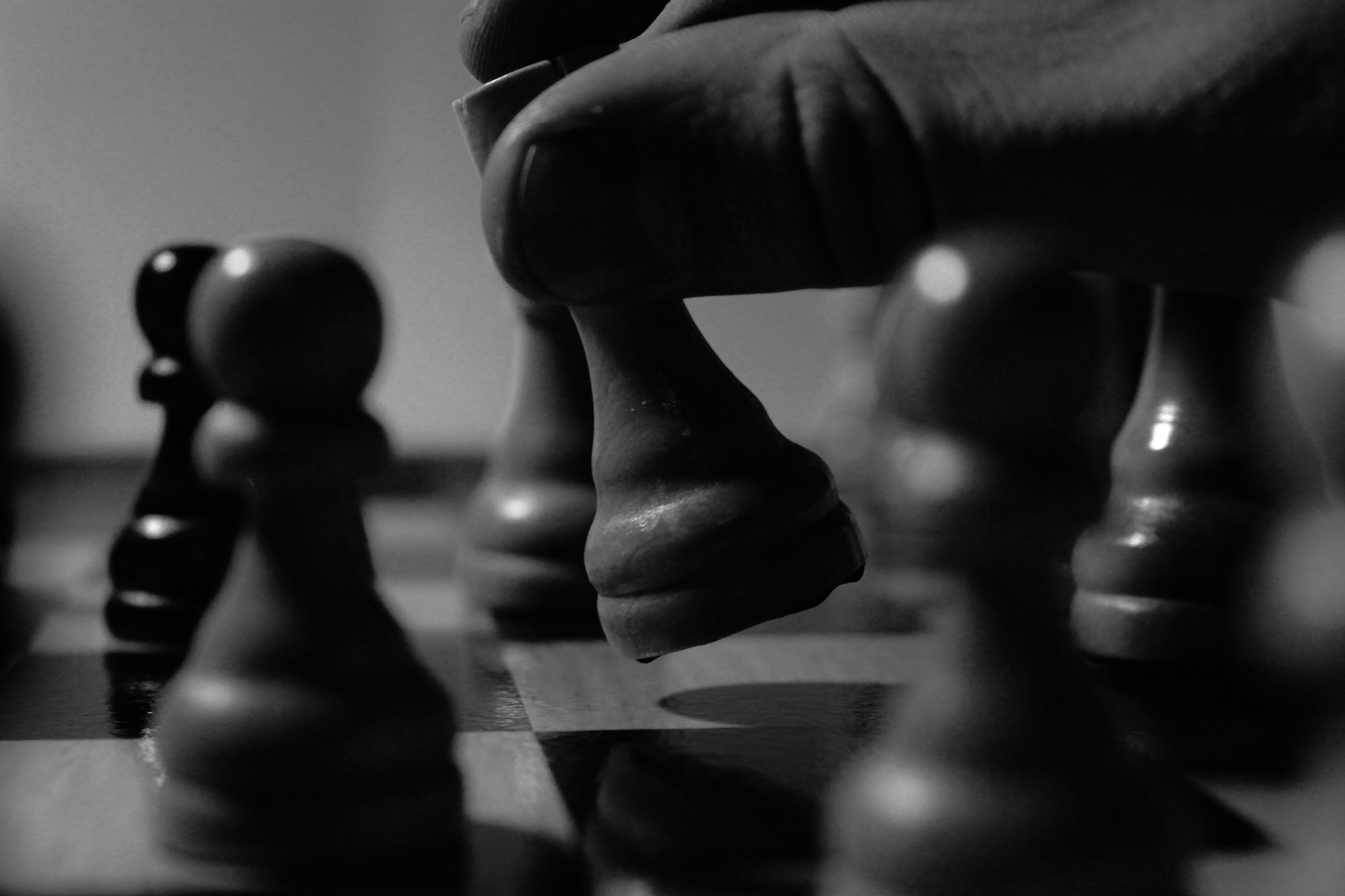 What metaphor comes to mind when imagining yourself dealing with disturbing emotions, thoughts and feelings that upset your balance, cause you and others around you suffering, or push you to speak and act in destructive ways? A miasmic swamp? A haunted house? A life threatening jungle? One of the circles of Hell? Tibetans have a surprising metaphor which might be much more empowering: a chess game.

I recently attended a day of teachings with Orgyen Trinley Dorje, a Tibetan Buddhist monk more commonly known as the Karmapa. The Karmapa is second in influence and sanctity only to The Dalai Lama, and is believed to be the 17th reincarnation of the head of the Karma Kagyu, a sect of Tibetan Buddhism known for its expertise in a method of meditative examination of the nature of the mind.

The Karmapa was in Vancouver in June and gave teachings at the Kagyu monastery here, at the University of British Columbia, and at the Queen Elizabeth, a large downtown theatre, which is where I caught him. Seated on a high golden throne, flanked by male and female monastics, the young Karmapa (he is only thirty two) was composed, unpretentious, self-deprecating, and even vulnerable. At the end of the teachings on “dealing with disturbing emotions” he told the audience that, although it was his birthday in a couple of days (usually an occasion for communal celebrations by his followers), he would not be celebrating his birthday until he could do so with the parents he has not seen in seventeen years due to China’s blocking his ability to visit the homeland they invaded and occupied in 1949, and which he fled in 1999 at the age of 14. The young Karmapa, the only Lama then recognized both by the Dalai Lama and the Chinese government, apparently made that move to escape Chinese control and connect with the greatest teachers of the Tibetan Buddhist world, all of whom long ago fled Tibet for India or Nepal and freedom.

The Karmapa’s teachings generally focused on dealing with anger, an appropos choice for these days of rage. The concept that struck me most, however, were the Karmapa’s words about Tibetan chess. “The Tibetan masters of old had a unique approach for dealing with their disturbing emotions”, he said. “They approached dealing with them like they would a game of chess. For them it was not grim, not tense. It was entertainment.”

The Karmapa pointed out that when an “afflictive emotion” would arise (like anger, greed, anxiety, or melancholy) they would see it not as a threat, but as an opportunity. “They would see it as a game. How can I overcome this emotion? Am I strong enough? In this way, they would remain relaxed, cheerful, and playful.”

This is a far cry from how I approach my own harmful emotions. When anger or self-pity arise, I do see them as threats, and though I try to relax, out-manouver and out-think them, if I see it as any kind of game, it’s not a relaxing game of chess, but a death match. The deficiencies of this approach are not hard to see. Any game is better played relaxed, cheerfully and, well, playfully. Approaching a confrontation in a grim, tense, rigid state of mind prophecies losing the match.

Aside from the increased skillfulness of approaching emotions playfully and creatively, why shouldn’t we do so? All of us are in the same boat, sailing with the same cargoes of delusion and reactivity, so why not accept that and try to approach the whole thing in a decent mood, with some attitude?

Just as in a chess match, there are a multitude of different strategies we can use when approaching our opponent. Just as a chess player might choose between the Boden-Kieseritzky Gambit and the Calabrian Countergambit, for example (I got those from Google search) the mind trainer also has a bag of tricks.

Yes! These people can’t stop with the office gossip!

And why does that bother you?

Because it’s bad for them and everyone else!

And why does that bother you?

Because I care about them.

Ah, you care about them. Then why are you being angry and judgemental about them?

Because I want them to act better!

Is getting angry at them and stewing in bitter thoughts a good way to get them to change?

You see how this goes. Disturbing emotions like anger, self-pity, anxiety, greed, etc all have one thing in common: they don’t make sense. Examined closely, they will reveal the contradictions they hide in their heart.

This far from exhausts the bag of tricks used in the Tibetan and wider Buddhist world, but hopefully it’s enough to get started. For some tips on dealing with anger specifically, see my article here.