How Open Are You to New Points of View? 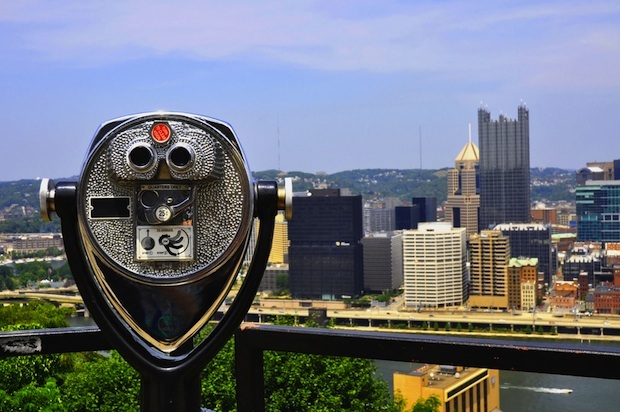 Here is my viral video of the week: Will the Real Black Americans Please Stand Up, by Charles R. Patrick Furguson.?No one seems to know anything about Mr. Furguson, but at last look, hundreds of thousands of people viewed his remarks.

We can’t know the demographic make-up of all the people viewing and sharing this – although all the people who recently shared it with me were White, Jewish, hawkish and remarkably affirming (if not celebratory) of its message.

Upon Googling Furguson’s name, I checked the first fifteen sites reporting on his upload; the comments in response to his video were about as racist as one sees on the Internet. Just one example here.

Clearly, this 5-minute soliloquy – much like the views verbalized in the past by “social critic” and NBA Hall of Famer Charles Barkley – have struck a chord among White Americans.

It would be easy to interpret the praise from White conservatives for Furguson’s lecture as psychologically liberating, a way to mask their own (unconscious) fear and guilt about their own (implicit) racism.

But this is a well-worn trope of the conservative “tribe,” to self-righteously proclaim the need for Blacks to take personal responsibility – and oh, how conservatives love when a Black person publicly takes this position! On the other hand, the liberal “tribe” will repeat how our economic and political structures need to be changed – and that point of view is not only vague and banal, but keeps us from finding solutions to serious systemic problems many Black Americans endure.

Old points of view create obstacles preventing us from healing the explicit and implicit racism that still exists in our country. I suggest that, for the foreseeable future, when you hear opinions about race, you take the following three steps:

Trust has broken down in our divided country, and it will not be restored by holding on, ever more fiercely, to our own viewpoints.