How I Used Internal Chaos To Sharpen My Spiritual Tools 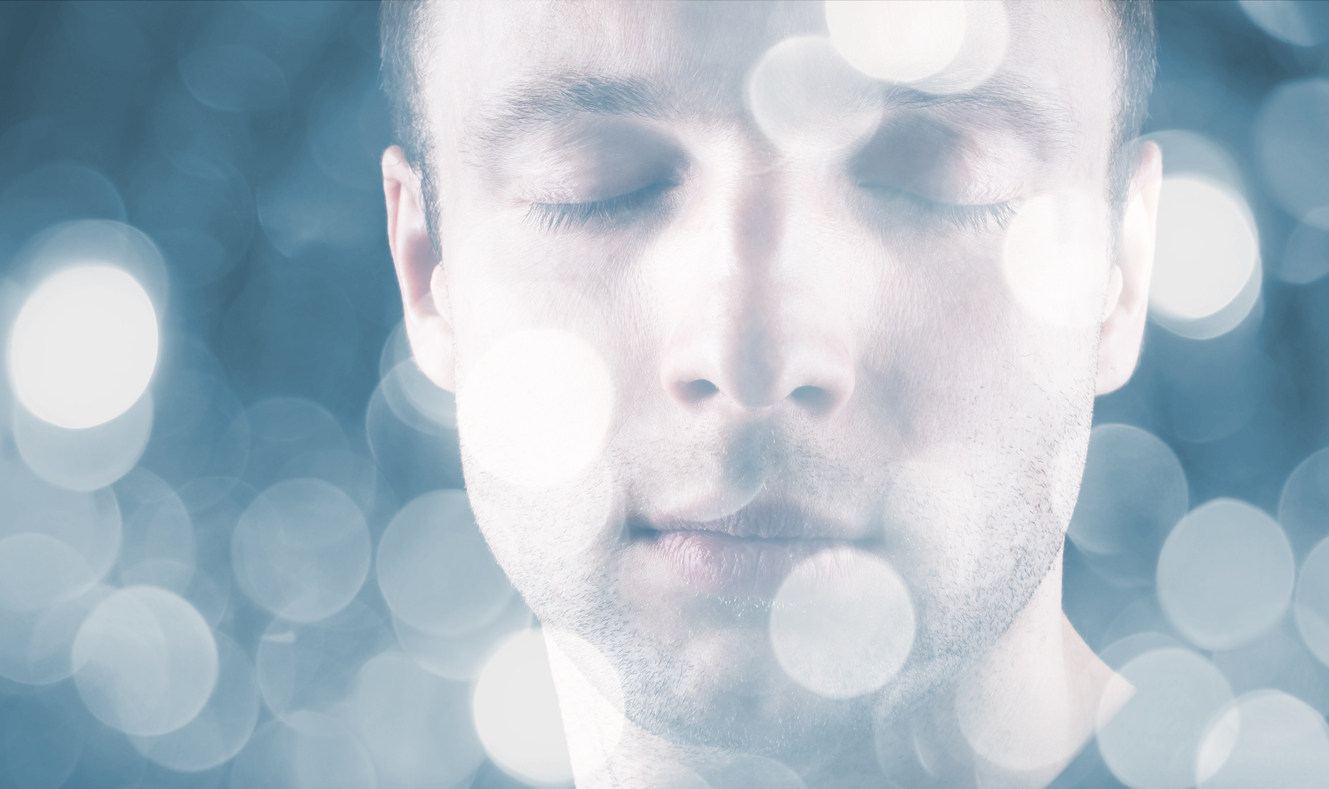 I recently went on a trip to my hometown, where I experienced what Buddhist teacher Pema Chodron calls “heightened neurosis”. I don’t know if It was that I’ve recently returned to daily meditation practice, or being in another city outside of my repetitive and structured life of writing and teaching, or a special diet I’ve been on, or living with my parents for 10 days in my place of childhood flowers and ghosts.

Any one of those things may have produced the sense of “groundlessness” that often precipitates an exacerbation of neurosis. It might also be the recent death of my mother. Who knows?

Whatever the cause, I found myself moody and anxious. I began over- reacting to criticism or teasing from my wife. Sometimes, when at my Dad’s home with my four-year-old son, waiting to hear back from one relative so I could make plans with a friend and let my wife know when we would be visiting her Dad (for example) I felt intense, outsized and visceral anxiety. What was going on?

Whether there was a relation to my intensification of meditation practice after the death of my mother or not, I don’t know, but I responded to my increased emotional volatility with my spiritual tools as best as I could.

The most helpful shift was intensifying my practice of Tibetan mind training (lojong), which I had recently returned to. Lojong consists of using specific meditations together with memorized slogans that act as reference points. I practiced lojong and mindfulness of the breath.

When a minor incident would set off anxiety, irritation, or a depressive, heartbroken response, I would respond with the compassion practice known as tonglen (“sending and taking”), thinking, May all the humiliated heartbroken-ness of beings flow into this humiliated heartbrokenness, and may they, in turn, have peace, non-attachment, ease and joy.

This was very helpful, and it kept my sanity amidst waves of sadness, anxiety, and fear. To keep up with my mind I had to be very wholehearted and precise in applying antidotes and weakening neurotic states and reactions with analysis and insight.

The motions of my mind responding to my emotions reminded me of the title of a Buddhist mind training classic, “The Wheel of Sharp Weapons”. I felt I was working hard and having unusual levels of insight into my delusions and neurotic patterns, though the battle remained thick, heavy and often painful, despite that. One morning, I woke up early with a panic attack, the first I’d had since I was eleven years old, almost three decades ago. I breathed through it, dropping every thought before it could form, waiting.

I don’t think my internal jiu-jitsu looked very impressive from the outside. No doubt to others I still seemed moody, anxious and awkward. Things also didn’t seem so sunny to my wife (all it takes is one over-reaction to a comment to stress out your partner, even if you’ve used great dharmic skill to disempower the nine previous over-reactions before they found external expression). Nevertheless, on the inside I was, I felt, conducting myself like a warrior.

Suffering is indeed both the malady we seek a cure for and, often, our main teacher. As Buddhist teacher Chogyam Trungpa wrote somewhere, “Chaos is extremely good news.”

I found, throughout this experience, that after a couple of days I was able to bear the extreme mental states I was experiencing without acting on them in unskillful ways. I was reminded of what the Indian saint Shantideva wrote in his Guide to The Way of The Bodhisattva (Bodhicaryavatara), that when one’s mind is overcome by afflictive emotions, one should “neither act nor speak, but remain still like a piece of wood.” I found I could do that, sitting still in the fire of distorted emotions like a piece of wood that didn’t burn.

Whereas the use of a mundane knife dulls it, using the knife of meditation practice sharpens it. My teacher when I was a monk, Thanissaro Bhikkhu, often referred to meditation as sharpening the knife of the mind, saying that those who didn’t meditate were like people who used a cooking knife all day without ever sharpening it. Using the tools of meditation sharpens our skill and strength. Chaos and suffering, whether internal or external, provoke us to use our tools.

That is not to say that we will come out glorious victors. We may, in fact, make little headway, disgrace ourselves, and fall, at times, into dark delusion and sharp pain. Relating to our misery and the thickness and messiness of the battle well is just one more aspect of our practice, and often an essential one. We need to relate to the battle with patience and wisdom, especially the wisdom of selflessness which sees that we are not to blame for the struggles we have been given, or even for the level of strength we bring to them.

In the Sabbasava Sutta, the Buddha points out that our opinions of ourselves and the amount of progress we are or are not making are entirely beside the point:

The degree to which we apply contemplative antidotes to our disturbing emotions will result in the degree of freedom and compassion we experience, but the degree of effort we are able to make, and the thickness of our afflictions, are not in our control. We are partnered into being by the whole universe with its light and its dark, and our only power lies in the choice of this moment.

Self-evaluation, then, in the sense of evaluating what kind of a self we have or are, only gets in the way. Understanding the nature of our emotions and personality traits and becoming more skilled at applying antidotes will help lessen the suffering of ourselves and others, and the degree of ability we have to do that is just one more thing to view wisely, with patience and truthfulness about what it is to be a human being.

As I arrived back home, I wondered whether I would find myself suddenly stronger, like someone who lifts their arms after hefting a textbook and finds they seem to float up effortlessly.  I knew that might happen or it might not. Speculating about that was, of course, just one indulgence in my fruitless craving for stability and control.

Whatever happens, our response should be mindfulness and the application of wisdom to the mind, accepting our failures and successes. That is the light which will allow us to see the tussling creatures of the mind clearly and compassionately. In its warm glow, some will disappear, some be tamed, and all ultimately be befriended as they are taken onto the path- or better said, as they make the path we walk on.